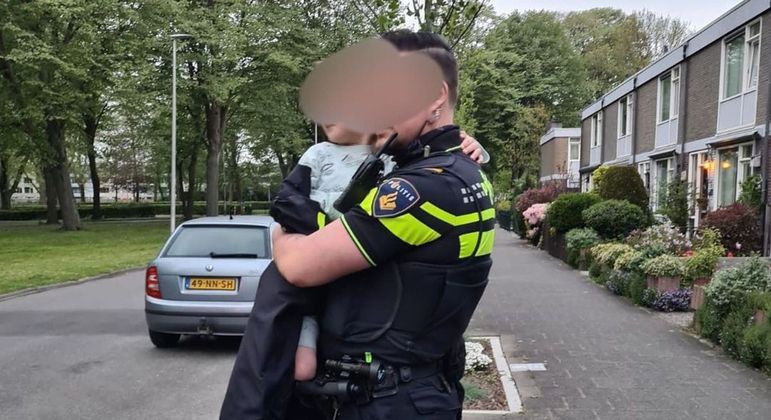 4-year-old boy ‘steals’ his mother’s car, takes a walk and is praised by the police: ‘New Max Verstappen’ – News

Abhishek Pratap 3 weeks ago News Comments Off on 4-year-old boy ‘steals’ his mother’s car, takes a walk and is praised by the police: ‘New Max Verstappen’ – News 9 Views

A 4-year-old boy stole his mother’s car and went for a drive. The adventure only ended when his driving skills failed and he crashed into two parked cars.

The unusual theft took place in Utrecht, the Netherlands. According to the police, the boy “decided to go for a walk” after waking up last Saturday (30) and realizing that his father had left for work.

Authorities were called by local residents and found him in his pajamas, barefoot and unharmed at the scene of the accident. Initially, they thought the vehicle was driven by an adult and called his mother, who owned the car.


During the call, however, the boy gestured as if he had his hands on a steering wheel, which made the police suspect they were in front of a child driver.

Taken to the car, the child opened the vehicle door, put the key in the ignition, pressed the clutch and accelerator.


“That’s when we realized that the boy was probably the driver,” police said on Instagram, who added: “The new Max Verstappen”, in reference to the Dutchman who is the reigning Formula 1 champion.

Fortunately, the automobile adventure ended with no injuries or major damage.