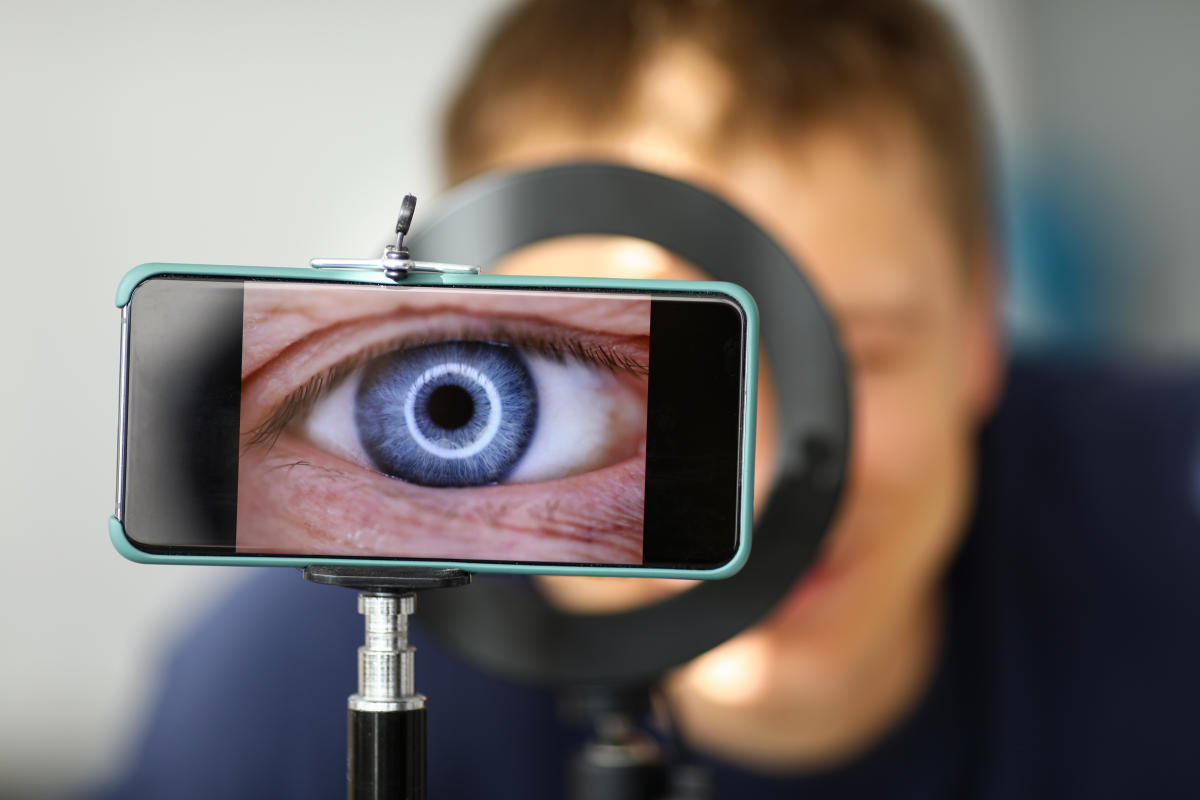 Cell phone camera can help detect Alzheimer’s and other diseases

Researchers at the University of California, San Diego, are researching a way to use smartphone cameras to track the development of neurological diseases such as Alzheimer’s, all through a simple photograph of the eye.

The news was given on the 29th, through an official statement. In the document, the researchers stated that the infrared sensor, which is present in the most modern cell phones, is able to analyze the pupils of patients to detect changes caused by certain neurological diseases.

“We hope this opens the door to further explorations of using smartphones to detect and monitor potential health problems earlier,” said Colin Barry, the study’s lead.

The idea is that this will allow for an earlier diagnosis of these conditions, when symptoms are starting to appear. With a diagnosis still in the early stages, treatment becomes easier and more efficient. For Eric Granholm, professor at the University, the tool will “assist in the detection and understanding of diseases such as Alzheimer’s disease.”

The results of this new resource can help the lives of patients, but for Granholm the effects can be felt by the whole society. “This could have a huge impact on public health,” she said.

Scientists, however, do not see the application of the tool as a simple procedure to implement. As most of the people who develop these types of diseases are elderly, there may be problems in handling smartphones. “For us, one of the most important factors in technology development is ensuring that these solutions are useful to anyone. This includes individuals such as older adults who may not be used to using smartphones,” concluded Colin Barry.

She's our PC girl, so anything is up to her. She is also responsible for the videos of Play Crazy Game, as well as giving a leg in the news.
Previous fast platinum games attract more users
Next Bucha massacre suspect denies involvement in barbarism