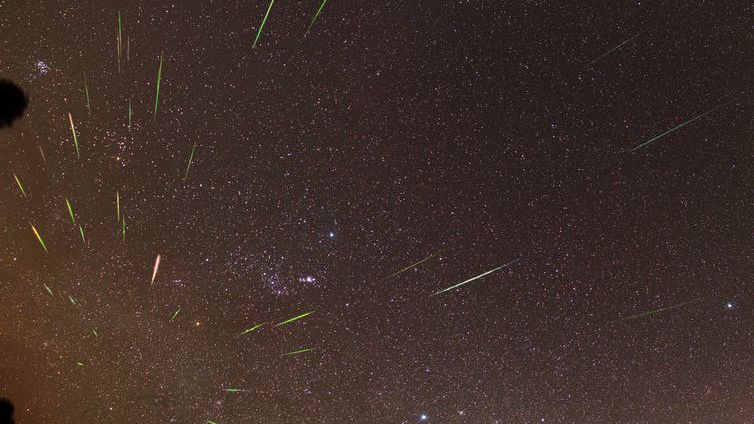 This week we have another great reason to look at the sky: the meteor shower known as “Eta Aquarids”, one of the most interesting of the year, for several reasons. The first is that its peak is on the 4th of May, but it extends into the following nights, so there are many chances to have a good night of observation. The second reason is that this rain favors the southern hemisphere of the planet.

Started on the 15th of April, the Eta Aquarids should last until the 27th of May, but it will be on the mornings of the 4th, 5th and 6th of May, around 4:00 am, that you will have the best opportunities to find meteors. The unfavorable time is because the radiant of Eta Aquáridas (Aquarius constellation) will have better visibility at the end of the night.

Even so, you can start observations much earlier, as peak hours and better visibility seem to vary among experts, and finding the radiant isn’t exactly a requirement for seeing the “shooting stars.” And in addition to “hunting for meteors” you will be able to follow the planetary alignment that is still happening between Venus, Jupiter, Mars and Saturn.

The planets will be most visible after 5:00 am to the east, and the Eta Aquarids radiant will be between Mars and Saturn on the left (see image below). Great news is that the Moon is setting just after the Sun; therefore, the lunar glow won’t get in the way.

In terms of meteor rate, the forecast is encouraging: about 10 to 20 meteors per hour in the northern hemisphere, and two to three times that number in the southern hemisphere, with up to 60 meteors per hour. Obviously, this is an optimistic prediction, given ideal observation conditions. Therefore, it is important to calibrate the expectation, especially if you are in a region with intense light pollution.

About the Eta Aquarids meteor shower

Associated with Halley’s comet, Eta Aquarids is formed by debris left by it when it always passes through the same region of the Solar System, during its journey towards the Sun. When the Earth passes through this region, some of these bits of matter end up entering our atmosphere and burn up due to friction.

Eta Aquarids meteors are known for their high speed, with about 66 km/s, and for their bright trails that stay in the sky for a long time. To observe, you don’t need any special equipment, but it’s worth trying to register with a good camera, if you have one.

Raju has an exquisite taste. For him, video games are more than entertainment and he likes to discuss forms and art.
Previous What is the Twitter Wheel and how does it work?
Next Samsung develops new 200 MP camera for Galaxy phones | Cell 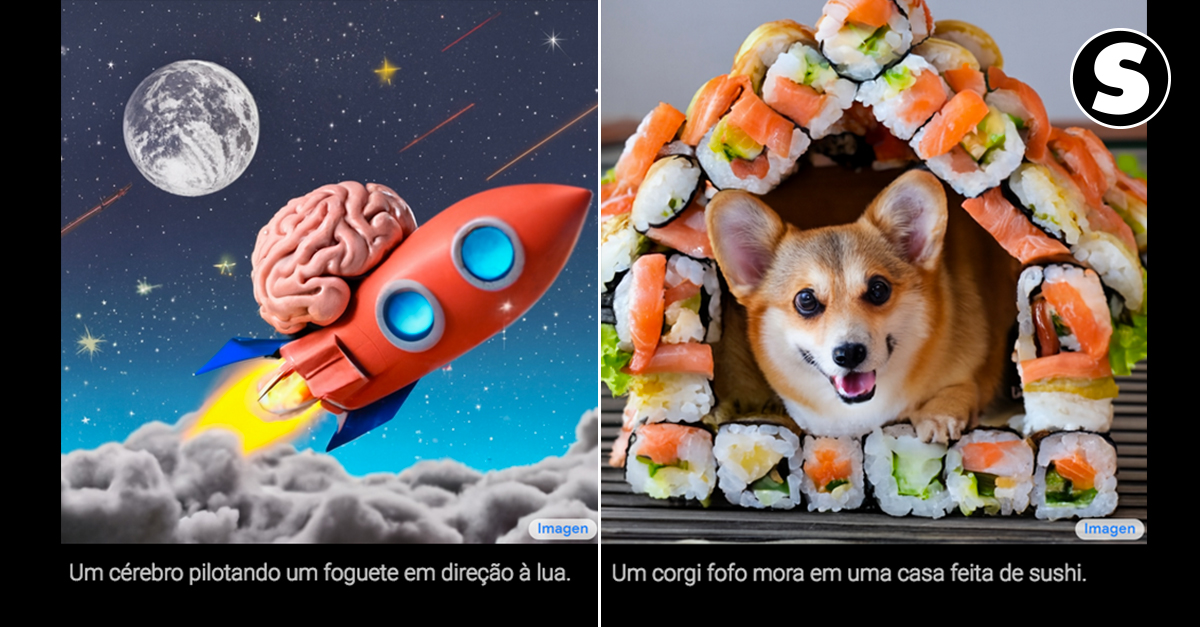