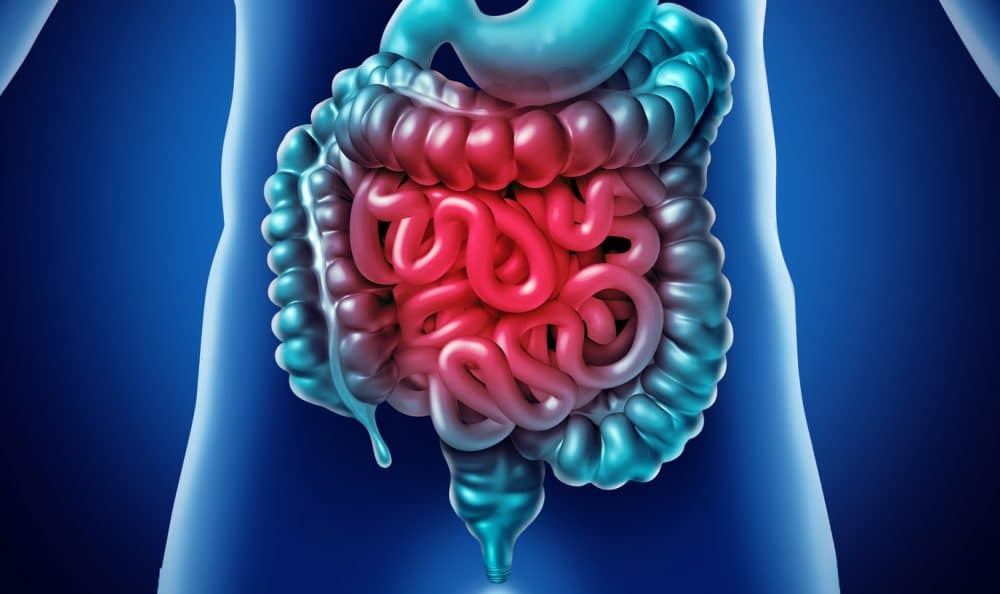 Five signs of Crohn’s disease for you to monitor

Crohn’s disease is a chronic disease of unknown cause that triggers inflammation in the gastrointestinal tract and usually affects the lower part of the body, usually the small intestine and large intestine, according to the Brazilian Association of Ulcerative Colitis and Crohn’s Disease.

Although there is treatment with drugs that reduce inflammation and control symptoms, there is no cure for Crohn’s disease. The severity of symptoms arises according to the degree of inflammation and it can take months or even years for the patient to realize, so it is important to keep an eye on some symptoms of the disease.

Watch out for five signs of Crohn’s Disease

The main symptom of Crohn’s Disease turns out to be bouts of diarrhea to a very intense degree. This is often the first sign of the condition and, as it is linked to a number of other illnesses and infections, it can go unnoticed. However, it is important to see a doctor if you experience diarrhea.

Bleeding when defecating is also quite common in patients with the disease. In this case it may or may not be present along with the diarrhea. Bleeding is a sign of infection and should not be ignored. In addition, this symptom can still be accompanied by a strong pain in the region.

We are talking about a disease that mainly affects the intestines, so abdominal pain is also a strong indication of Crohn’s Disease. As with other symptoms, pain can appear during some flare-ups of the disease and disappear completely afterwards, but it is important to be aware.

Another common symptom of other diseases, fever, without the patient having the flu or symptoms of other diseases, should be investigated. “In severely affected patients with symptoms such as bleeding, abdominal pain and abnormal imaging or endoscopy, the diagnosis is quite easy to make. However, many patients experience more subtle symptoms,” explains physician Jeffrey Tokazewski for Penn Family Medicine Gibbsboro.

Weight loss for no apparent reason

Losing weight suddenly and without a change in eating habits or exercise routine should also be investigated. One of the signs of Crohn’s Disease, weight loss can also be accompanied by loss of appetite.

The treatment of Crohn’s disease mainly consists of controlling symptoms by making changes in eating habits, such as avoiding fiber and dairy products, and using medication during crises of the disease, these drugs help to reduce inflammation. In severe cases, surgery may be necessary to remove parts of the intestine.

Via Eat This, Not That; A B C D; Crohn Foundation; SBCP

She's our PC girl, so anything is up to her. She is also responsible for the videos of Play Crazy Game, as well as giving a leg in the news.
Previous Restrictions on the right to abortion are against public health – 05/03/2022 – World
Next Apple, pear, inverted triangle: is there a relationship between body shape and health? – 05/04/2022