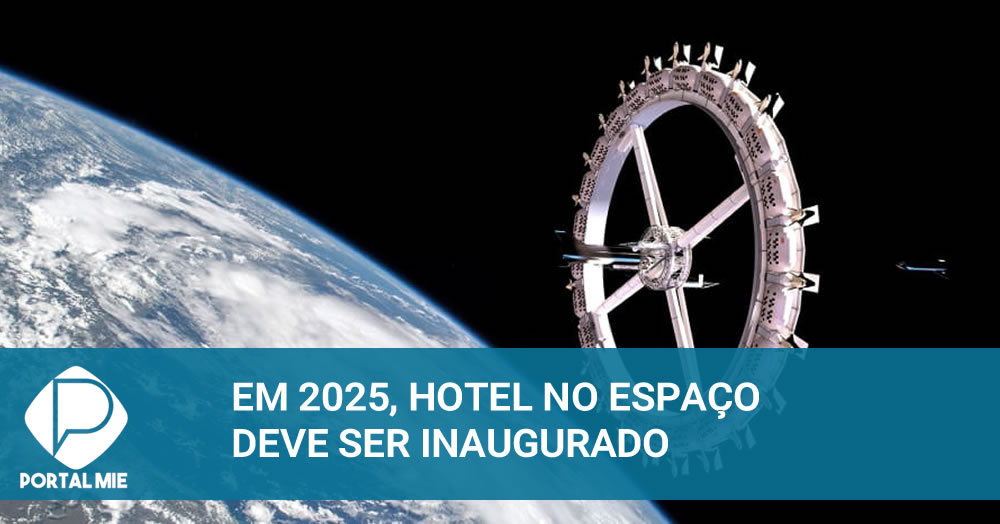 Waking up in a fancy hotel room overlooking the solar system could be the future of travel.

The US-based company Orbital Assembly has revealed new information and concepts about its idea of space hoteldesigns that have been orbiting since 2019.

Originally introduced by the California company Gateway Foundation, then called the Von Braun Station, this futuristic concept is made up of several modules. connected by elevator shafts that form a wheel orbiting the Earth.

The project is now being overseen by Orbital Assembly Corporation, a space construction company.

Orbital Assembly is now aiming to launch not one but two space stations with tourist accommodations, Voyager Station, the renamed original design, is now scheduled to accommodate 400 people and open in 2027, while the concept Pioneer Stationhousing 28 people, could be operational in less than 3 years.

The goal, says Orbital Assembly, is to operate a space “business park” home to offices as well as tourists.

But there’s still a pretty unbelievable price point attached to any space travel, which makes it difficult for many of us to really contemplate spending out of this world.

“The goal has always been to make it possible for large numbers of people to live, work and thrive in space,” Alatorre told CNN Travel.