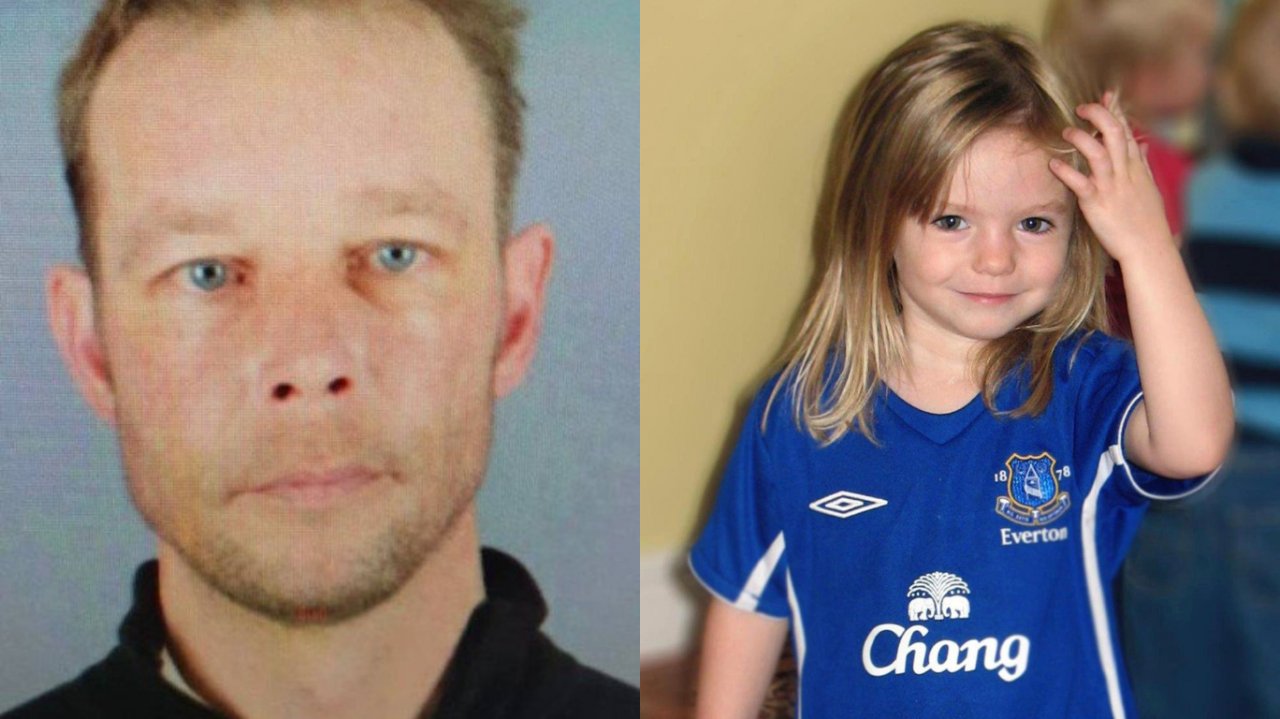 Madeleine McCann case: Prosecutor reveals evidence that can link main suspect to crime: “We are sure”

Abhishek Pratap 2 weeks ago News Comments Off on Madeleine McCann case: Prosecutor reveals evidence that can link main suspect to crime: “We are sure” 8 Views

New evidence linking Christian Brueckner to the Madeleine McCann case has been found by German police. During a Portuguese television program this weekend, prosecutor Hans Christian Wolters gave more details about the investigation and said he was sure that the German, the main suspect in the disappearance, is really the culprit.

This Tuesday (3), the case of the little girl is completing 15 years, and received a special episode of the program “Sábado”. Journalist Sandra Felgueiras, who was conducting the interview, asked the prosecutor if it was true that they had found “evidence linked to Madeleine inside Christian Bruckner’s van.”

At first, Hans said he could not comment further on the investigation. “But can’t you deny it?“, insisted the communicator. “I don’t want to deny it“, he admitted. The disappearance took place in 2007, while little Madeleine was on vacation with her family in Praia da Luz, in the Portuguese city of Algarve, in a hotel.

It’s already tonight, on the 15th anniversary of Madeleine’s disappearance.
After all, what happened to the English child who slept in Praia da Luz on a dream mini-vacation?
We’ll tell you everything tonight right after CM Jornal. pic.twitter.com/nYHZHZ2Wuv

According to the Daily Mail and The Sun, the evidence cited in the video would be strands of the little girl’s pink pajamas that were found in Christian’s van, 44. Also during the interview, the prosecutor said he was convinced that the German is to blame for the death of the little Brit. “We’re pretty sure he killed Madeleine McCann“, he stated.

However, he reported that he was not so sure that the kidnapping was the German’s doing, and could have been carried out by someone else. “I think we found some new facts, some new evidence, not forensic evidence, but evidence“, added Hans. Even today, a possible alibi of the suspect was revealed. According to Christian, he was having sex with a German woman inside his van when Madeleine was being kidnapped.

On April 22, Brueckner was finally indicted by the Portuguese police. In June 2020, his name appeared in history for the first time. Currently imprisoned in Germany for other crimes, he would have lived in the southern region of the Algarve, in Portugal, during the years 1993 and 2007, when Madeleine disappeared. According to the Braunschweig Prosecutor’s Office, at the time, the man committed a series of crimes, including robberies in apartments and hotel complexes, as well as being involved in drug trafficking.

Since then, authorities have said they analyze the case as a homicide, and no longer a disappearance. “We assume the girl is dead”, said prosecutor Wolters at a press conference on June 4, 2020. According to him, there was “concrete evidence” about Madeleine’s murder that could not yet be revealed so as not to jeopardize Brueckner’s investigation. From there, properties and plots linked to the man were searched for possible remains of the little girl.

As early as May 2021, German police were confident that the story could finally be unraveled. Officials told The Mirror newspaper that Madeleine had been killed in Portugal. Before, the theory was that Christian would have kidnapped the child in Praia da Luz and taken her to Germany, where she lived. “I am optimistic that we will solve this case“, said prosecutor Wolters.

The conclusion came after German police investigated a lot where Brueckner lived. “Since Christian didn’t have the lot at the time of Maddie’s disappearance, he couldn’t have buried a body there.“, clarified Wolters. The suspect’s lawyer, Friedrich Fulscher, denied the allegations, saying his client had nothing to do with the crime.