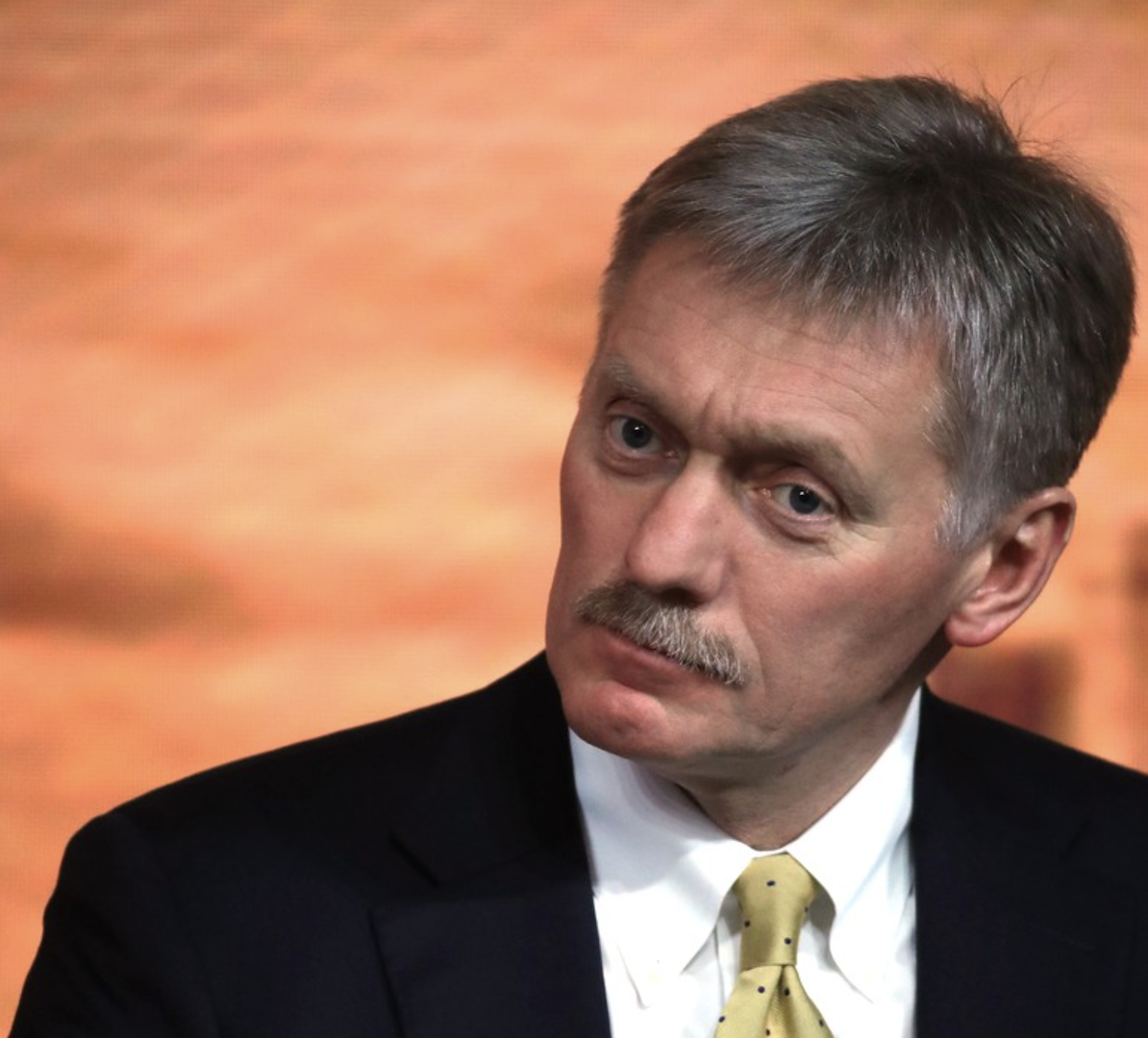 Kremlin spokesman Dmitry Peskov denied this Wednesday (May 4, 2022) that Russia will declare war on Ukraine on May 9. The possibility was raised by US and UK officials. Russia says it is carrying out a “special military operation” to the “denazification” from the neighboring country.

The officialization of the conflict would be used to justify an escalation of force to conquer eastern and southern Ukraine. In the face of Western speculation, Peskov denied the possibility and said the claim “it’s an absurd”. The Kremlin spokesman further said that people should not listen to any speculation that there could be a decision on a national mobilization.

On the 9th of May, we celebrate the “Victory Day” of Russia over the Nazis in 1945. Western officials said Putin could use the date to announce a military conquest in Ukraine, increased hostilities, or both.

Choosing the date could also help Russia’s leader gain popular support. Under the country’s law, the declaration of war would allow Putin to mobilize reserve forces and recruit soldiers. Western and Ukrainian officials estimate that at least 10,000 Russian servicemen were killed in the war.

Another option to celebrate May 9 mentioned by CNN International it would be to annex the breakaway territories of Luhansk and Donetsk in eastern Ukraine, advance to Odessa in the south, or declare full control of Mariupol, also in southern Ukraine.

On Monday (May 2), the US ambassador to the OSCE (Organization for Security and Cooperation in Europe), Michael Carpenter, said that reports from the US Department of Intelligence indicate that Russia will try to annex Luhansk and Donetsk.”sometime in mid-may”.

Since the beginning of the conflict, the Russian president has called action in Ukraine “special military operation”. Putin said the military action is aimed at “denazify” Ukraine and protect the population of the provinces of Donetsk and Luhansk, situated in the border region of Donbass.