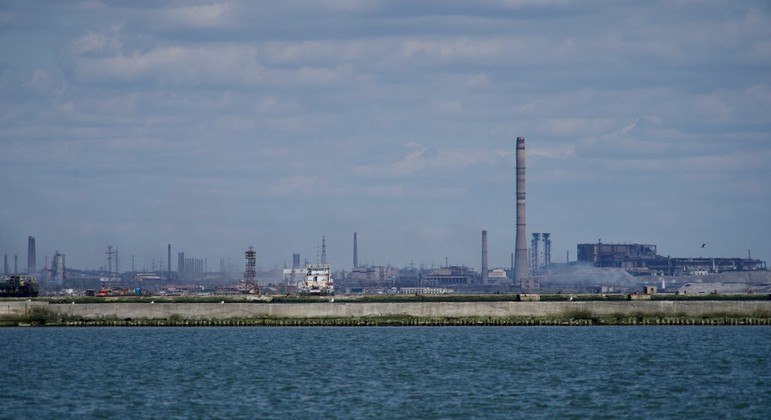 The Russian army and pro-Moscow forces have launched an offensive against the Azovstal steelworks, the last stronghold of Ukrainian resistance in the southern city of Mariupol, from which civilians have been evacuated in recent days thanks to a ceasefire.

“Units of the Russian Army and the Donetsk People’s Republic, using artillery and aircraft, began to destroy” the “firing positions” of Ukrainian fighters who left the factory, the Defense Ministry reported, quoted by Russian agencies.

The spokesman for the Russian Armed Forces said that the Ukrainian Azov battalion, which defends the steelworks, “used” the declared ceasefire for the evacuation of civilians to leave the basement of the factory and “assume firing positions on the ground and in the buildings”. of the complex”.


“We were bombed all night … two women died now there is an attack on Azovstal,” Sviatoslav Palamar, deputy commander of the Azov battalion, told the Ukraïnska Pravda news website.

He called on Ukrainian President Volodmyr Zelensky to make “strong decisions because the situation is very difficult.”


Nearly 100 civilians were evacuated over the weekend from the major steelworks Azovstal in Mariupol, a southern port city in the Donbass region that is virtually under Russian control.