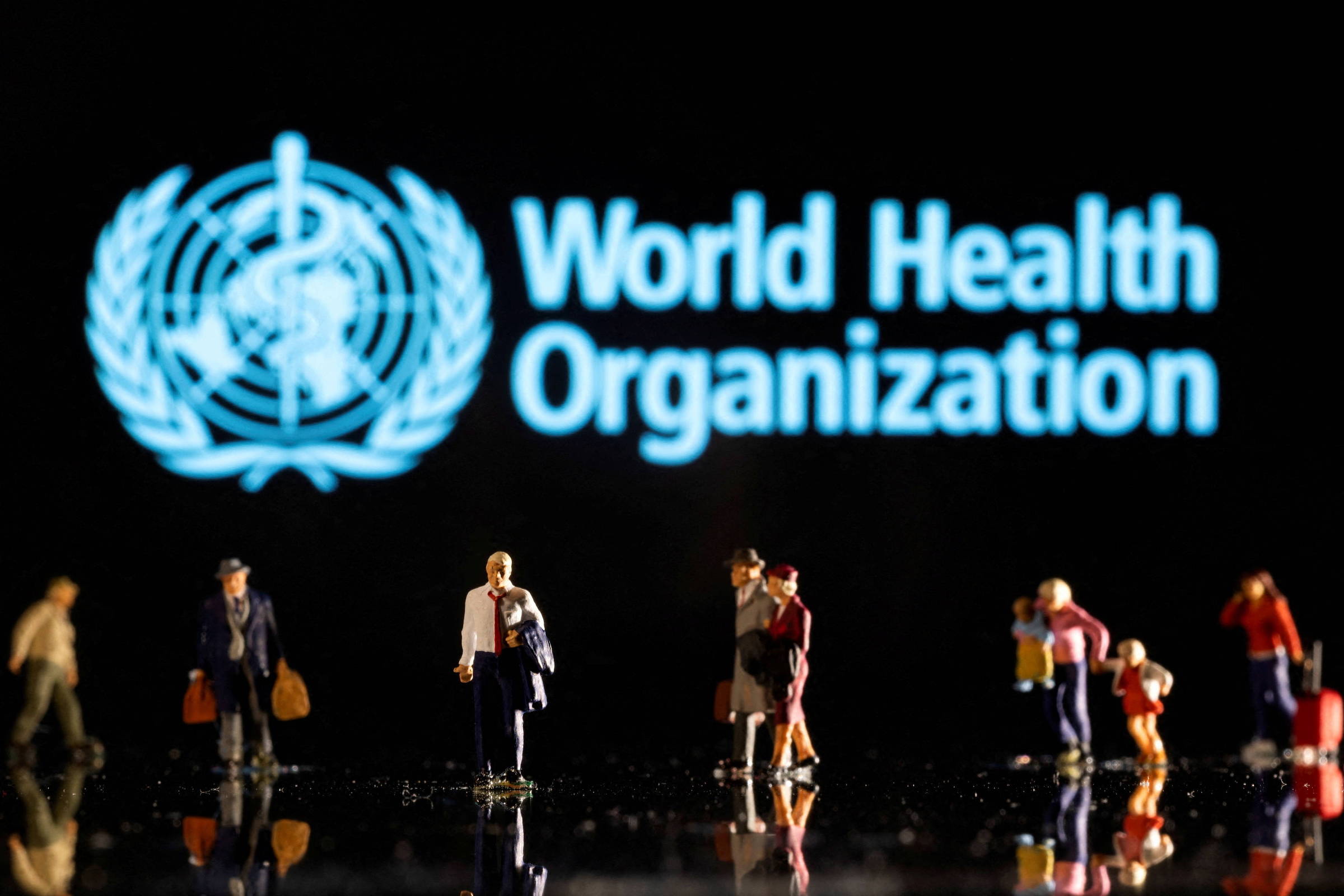 The World Health Organization (WHO) continues to receive dozens of communications about cases of a mysterious hepatitis that affects children. So far, around 230 have been registered worldwide, the institution said on Tuesday (3).

“As of May 1, 228 cases have been reported to the WHO in 209 countries, and another 50 are being investigated,” WHO spokesperson Tarik Jasarevic told reporters in Geneva.

Most cases were reported in Europe, most of them in the UK.

On 5 April, WHO was informed of ten cases of severe acute hepatitis of unknown origin in children under 10 years of age in central Scotland.

As of 8 April, 74 cases had already been identified in the UK, reaching at least 114 occurrences by 25 April.

Then, cases were revealed in Spain, Denmark, Ireland, the Netherlands, Italy, France, Norway, Romania and Belgium, according to WHO data.

Outside Europe, Israel and the United States joined the list.

Affected children are aged 1 month to 16 years. Most of them are under 10 years old. None had any other illnesses.

The origin of this hepatitis is still unknown.

Three Indonesian children also died, due to a liver disease of unknown origin, as announced by the Indonesian Ministry of Health on Tuesday.

The children aged 2, 8 and 11 died in Jakarta hospitals in April after showing symptoms such as fever, jaundice, convulsions and loss of consciousness, ministry spokeswoman Siti Nadia Tarmizi told AFP.

“We suspect these are cases of acute hepatitis, but we need to confirm that these are not the known hepatitis A, B, C, D and Rb viruses,” he added.

The Pan American Health Organization (PAHO) confirmed at least one death, which would bring the number of children killed by the disease of unknown origin to four.

Common hepatitis viruses were not recorded in any of the cases cited, according to the European Center for Disease Prevention and Control (ECDC) and the WHO.

An analysis of these mysterious cases of hepatitis in the United States has led US health authorities to think that their origin could be a common pathogen called adenovirus 41. So far, however, this is a hypothesis.

Usually commonplace, adenoviruses cause respiratory problems, conjunctivitis, or digestive problems. More frequent in winter, they are easily transmitted in nurseries and schools. Most humans are infected before the age of five.