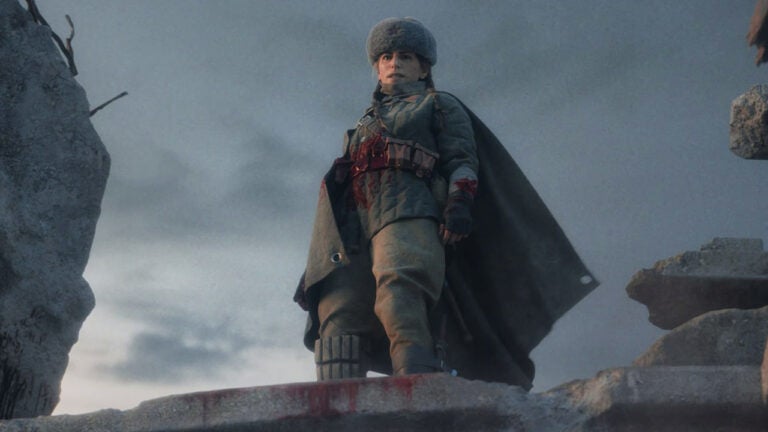 Activision believes that choosing World War II as the setting for Call of Duty: Vanguard was the main cause for the sales far below expected and desired.

In its most recent financial presentation, the company told investors (thanks Kotaku) that it missed its revenue forecasts ($300 million lower than expected) due to the very lukewarm launch of Vanguard and that this was especially due to one important factor.

Vanguard was the premium game of 2021 in the Call of Duty series and Activision says that re-picking WWII and Nazis as enemies wasn’t the best decision. In addition, he states that he did not present enough innovation for a premium game.

The company doesn’t mention the issues with game quality, short campaign, or even the bumpy development that Vanguard went through at Sledgehammer Games. The scenario and the lack of innovation are the only things he mentions in his report delivered to investors and analysts.

Vangiard enjoyed great popularity and was among the best-selling games of 2021, but it didn’t sell enough to satisfy the company’s predictions and keep shareholders happy until the deal with Microsoft closed.

Activision assures that Modern Warfare 2 will be responsible for the recovery of growth in the series as it will deliver innovation and takes place in the popular Modern Warfare scenario that fans love.

Raju has an exquisite taste. For him, video games are more than entertainment and he likes to discuss forms and art.
Previous Mariupol experiences ‘bloody fighting’ in Azovstal
Next At CCJ, Davi commands floor approval for health and endemic agents – SelesNafes.com