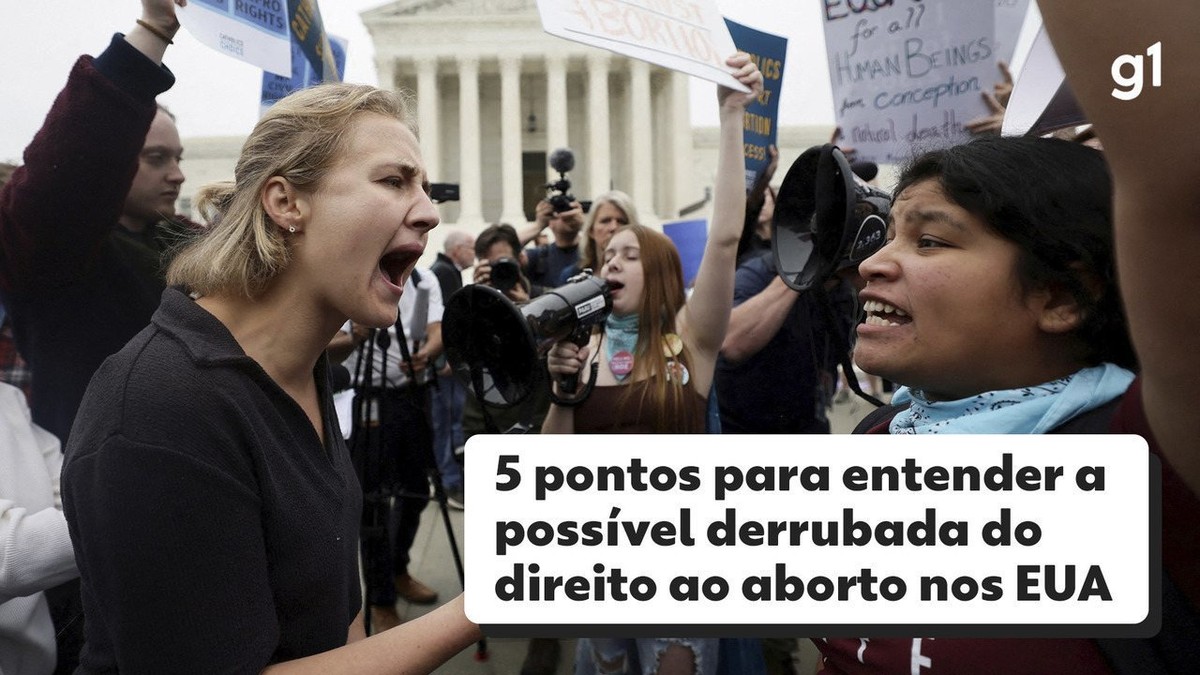 Levi Strauss & Co announced on Wednesday (4) that it will reimburse travel expenses for its full-time or part-time employees who need to travel to other US states for health services, including abortions.

The apparel company, known for its jeans, is the latest US company to offer the benefit, as several states are cracking down on access to abortion.

The United States Supreme Court is inclined to reverse the historic Roe v. Wade, which legalized abortion nationwide, according to a leaked early draft of the court’s majority opinion that was published by Politico on Monday.

“Given the stakes, business leaders need to make their voices heard and need to act to protect the health and well-being of their employees. That means protecting their reproductive rights,” the company said in a statement.

Other companies have promised to offer similar support to their US employees who need to leave states like Texas and Oklahoma, which have restricted access to abortion services.

Citigroup in March became the largest US bank to make a similar commitment.