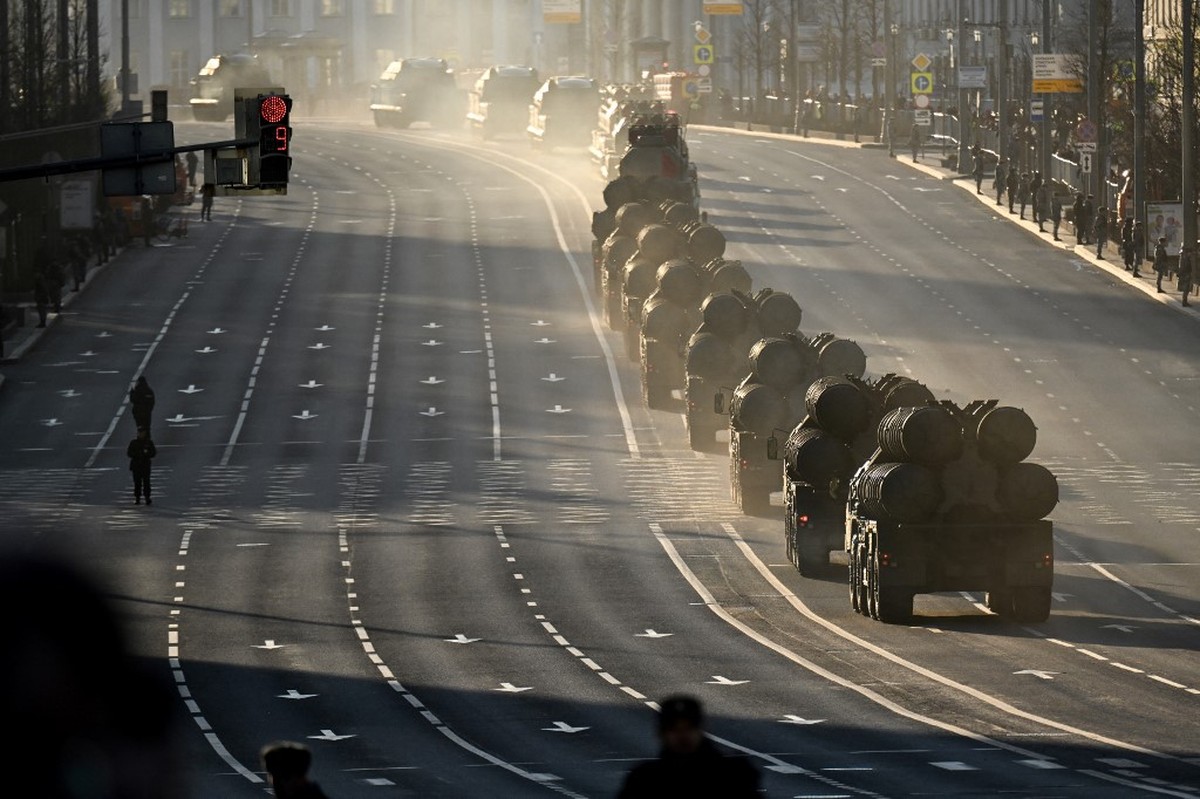 Russia said Wednesday that its forces had simulated a launch of nuclear-capable missiles in the western enclave of Kaliningrad.

The announcement came on the 70th day of Russian military action in Ukraine, which has left thousands dead and more than 13 million displaced in Europe’s worst refugee crisis since World War II.

After sending troops to Ukraine, Russian President Vladimir Putin made veiled threats suggesting he was willing to use his country’s tactical nuclear weapons.

Russian forces practiced single and multiple strikes against targets that simulated missile launch systems, airstrips, protected infrastructure, military equipment and command posts of a simulated enemy, according to the statement. More than 100 soldiers participated in the tests.

Russia put its nuclear forces on alert shortly after Putin sent troops to Ukraine on February 24. The Kremlin chief has warned of swift retaliation if the West interferes directly in the Ukrainian conflict.

Observers pointed out that in recent days, Russian state TV has tried to make the use of nuclear weapons more acceptable to the public.