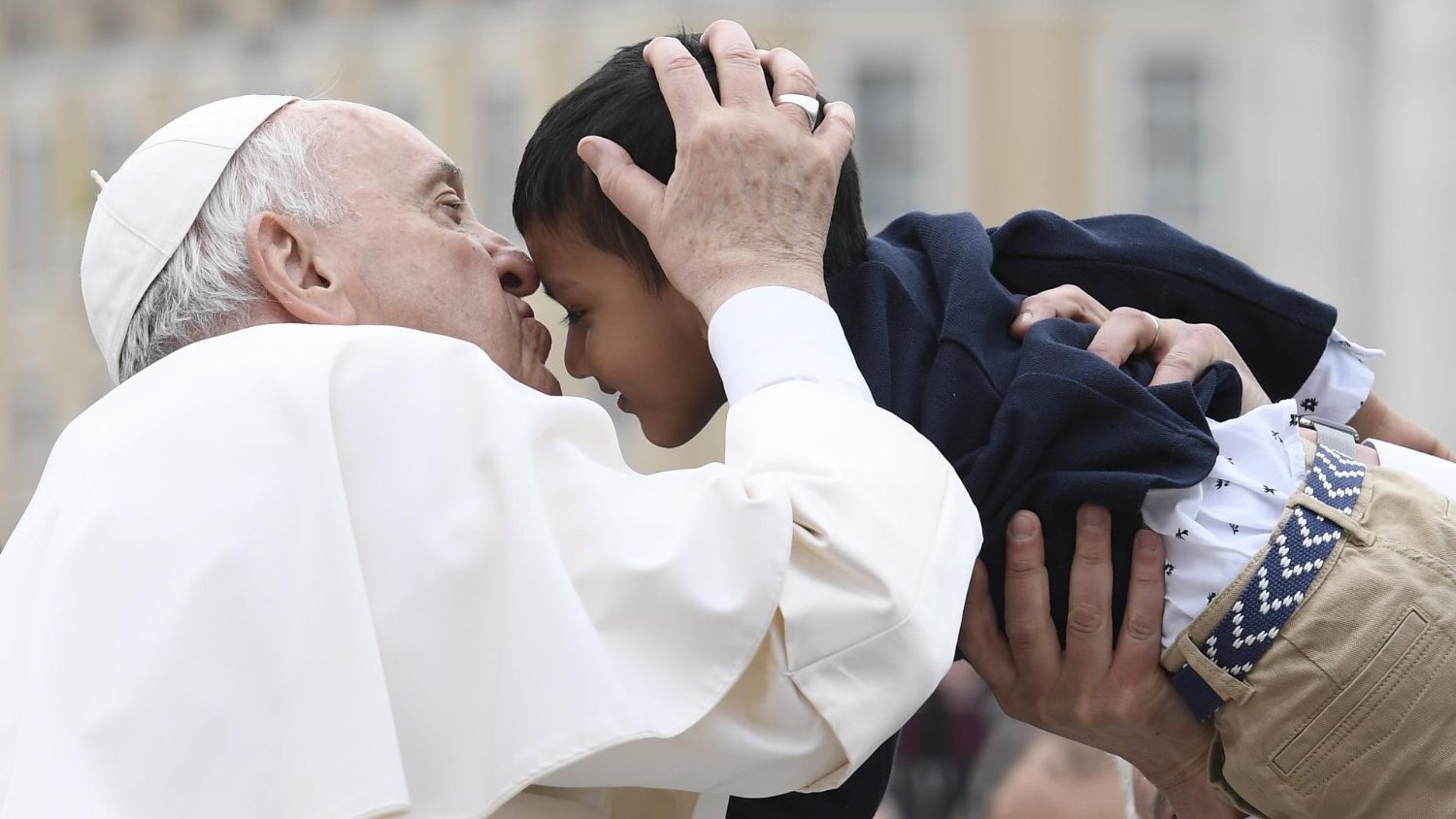 Pope: Faith is not “something for old people”, it deserves respect and honor

Abhishek Pratap 3 weeks ago News Comments Off on Pope: Faith is not “something for old people”, it deserves respect and honor 10 Views

In front of thousands of pilgrims in St. Peter’s Square, Francis said that faith is not “a thing for old people”, but “a thing for life”. And he apologized for greeting the seated worshipers due to his knee problem.

Faith deserves respect and honor: in the cycle of catechesis on old age, Pope Francis proposed this Wednesday (04/05) an episode involving the biblical character Eleazar.

A decree of King Antiochus Epiphanes obliged the Jews to eat meat sacrificed to idols. The executors of the decree, out of their friendship with Eleazar, suggested that he pretend to eat her, but without actually doing so; in this way his life would be saved. “A religious hypocrisy”, defined the Pope. After all – they insisted – it was a minimal, insignificant gesture. It’s not like this! retorted Eleazar.

An elderly person who agreed to consider the practice of faith irrelevant would lead young people to believe that faith has no real relationship with life, being just a set of attitudes and customs that could, if necessary, be simulated or disguised. .

Such behavior would not honor faith, even before God, and the effect of this trivialization would be devastating for young people. An elderly person, who had lived his days in the coherence of faith and now accepted to pretend, would lead the new generation to think that such faith has no relation to life, that it was a fiction, an external covering that could be abandoned with the excuse to keep the faith within yourself.

The old heterodox gnosis, “which is fashionable in many centers of spirituality”, theorized precisely this: that faith is a spirituality, not a practice; a force of mind, not a form of life.

“Faith is something else”, said the Pope, especially the Christian one, which is realistic. “Christian faith is not just saying the Creed,” he added, it is thinking, feeling and doing the Creed. It’s acting with your hands. And it can never be reduced to a set of dietary rules or social practices.

“Faith deserves respect and honor to the end: it changed our lives, purified our minds, taught us to worship God and love our neighbour. It’s a blessing for everyone! The whole faith, not just a part.”

Faith is not an “old man’s thing”

We cannot trade it for a few quiet days, as Eleazar testified. With humble firmness, Francis concluded, we will demonstrate, precisely in old age, that believing is not “something for old people”. “No! It’s a thing of life!”

The Pontiff addressed the elderly directly: “Please, let us look at the young. They look at us, don’t forget this. (…) And our consistency can open up a beautiful way of life for them. any hypocrisy will do so much harm. Let us pray for one another. May God bless all the elderly.”