Post-holiday: State of São Paulo has a high number of deaths from covid-19

Jenni Smith 2 weeks ago Health Comments Off on Post-holiday: State of São Paulo has a high number of deaths from covid-19 9 Views

The state of São Paulo has again recorded a rise in cases and deaths from the new coronavirus. The growth started in the 2nd fortnight of April and increased after the off-season carnival, on the long holiday in Tiradentes.

The daily moving average of deaths in the state rose from approximately 22 to 32 between the week of the 17th to the 23rd and the last week of April – the levels are still considered low, if compared to the beginning of the year, when there was an outbreak of the Ômicron variant and the average was above one hundred.

Experts say a new Covid-19 tsunami in Brazil is unlikely, given the high immunization rate. But they believe that the relaxation of protective measures, such as the use of masks, and the fall in immunity generated by the vaccine (which occurs mainly among the elderly) deserve care.

Municipal Secretary of Health of São Paulo, Luiz Carlos Zamarco says that the increase in deaths from covid in the state of São Paulo has not occurred in the capital. In an interview with Rádio Eldorado this Wednesday, 4th, he said that in the capital of São Paulo the numbers are still stable.

“We have carried out daily control. Our number of care with people suspected of having covid-19 has been with a daily average of 150 people. Regarding the number of reported cases, in these last three days we observed an increase of 5.6% compared to the previous week, because of the tests carried out in pharmacies. There was an increase in the number of cases, but without repercussions with worsening conditions in the care provided by our health units and in hospitalization requests”, said Zamarco.

“This increase may be a reflection of Carnival. We started monitoring this this week, but without aggravation. People have been looking for pharmacies (to carry out the test). cases,” he said.

Although the increase does not reflect in hospitalizations and deaths in the city, Zamarco warns of the importance of vaccination. “It is important that people continue to be vaccinated against covid-19. But we also have to achieve better goals regarding the immunization of children, which has reduced. added.

The growing trend in the state is also reflected in the number of new infections reported, which rose again after five consecutive weeks of decline. Even with underreporting and asymptomatic cases, the index increased by 4.3% between the week of April 17th to 23rd and the week of April 24th to 30th. The average is 3,784 positive diagnoses per day.

“We are attentive and monitoring. We have a partnership with the Butantan Institute, in which every week we send samples of patients tested positive to carry out genomic sequencing to verify if there is a new variant circulating in the city of São Paulo. And we continue to monitor hospitalizations daily”, highlighted Zamarco.

The occupancy rate of beds remains, on average, between 20 and 30 patients admitted to the ICU (Intensive Care Unit). The occupancy rate has been between 12 and 17%. “There was no reflection on this number, which continues to maintain a stable situation”, added the secretary.

Regarding the number of deaths, the secretary points out that there are several days in which the Municipality does not register deaths. “We still haven’t seen an increase in deaths in our city. Our moving average has been 1.4 (deaths per day) and continues to fall,” he said.

Regarding the non-mandatory use of masks in public transport and in health services, the secretary says that the use is maintained and there is no provision for changes in the rule. “We don’t have this forecast of making the use of mask more flexible. We don’t see any concern about making it more flexible in these environments,” he said.

According to the Secretary of State for Health, the government has been following the epidemiological data that “have no concern at the moment, due to the high vaccination coverage and the low level of hospitalizations”. São Paulo currently has 85.76% of the total population immunized with two doses or a single application, but only 57.3% received the third dose.

“We have seen an increase in cases of respiratory diseases in children due to other viruses, the respiratory syncytial virus (RSV), which is the virus that affects children a lot at this time of year, so the use of masks also does not allow the circulation of this virus. virus,” he added.

Regarding the increase in dengue cases in Brazil, which in four months is already at the same level as last year, the secretary says that actions are being carried out to combat the mosquito. “Last weekend, we put two thousand agents on the streets. We went with 77 cars with smaller machinery, which sprays smaller areas of the city. And we put seven large cars, one in each area of ​​the city, to maintain control of the disease”, stated.

She's our PC girl, so anything is up to her. She is also responsible for the videos of Play Crazy Game, as well as giving a leg in the news.
Previous World’s First Nonuplet Twins Turn One Year Old — And They’re Looking Great, Dad Reports | World
Next Supposedly dead Peruvian woman awakens in coffin during wake; Look 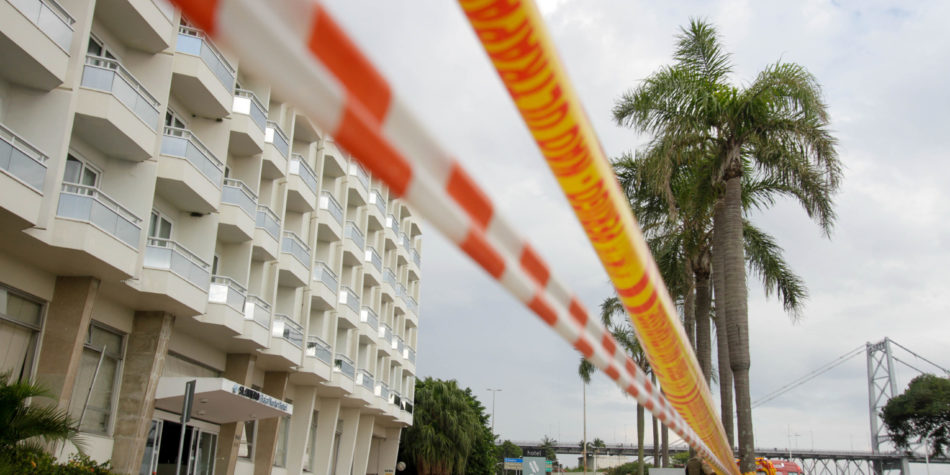 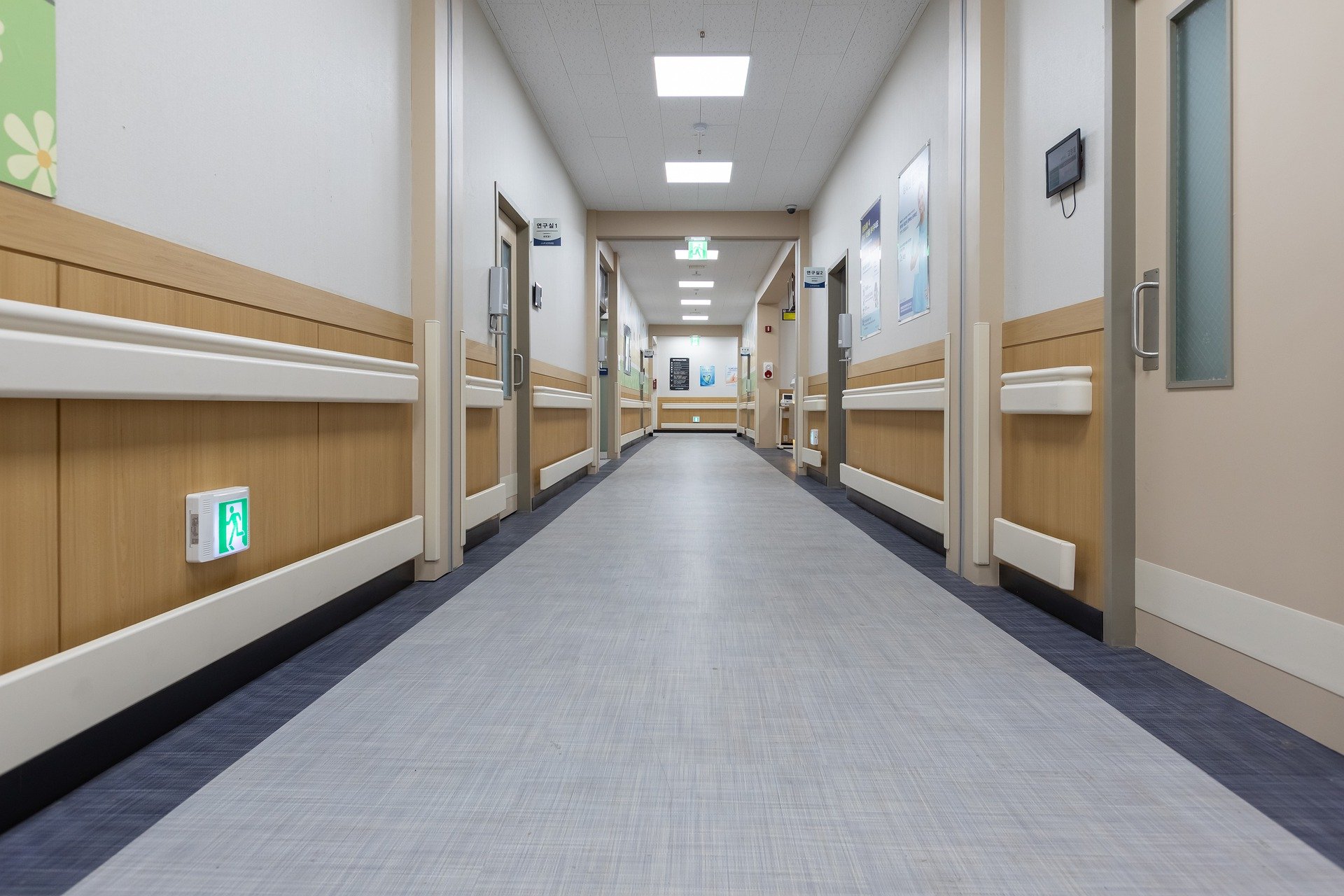