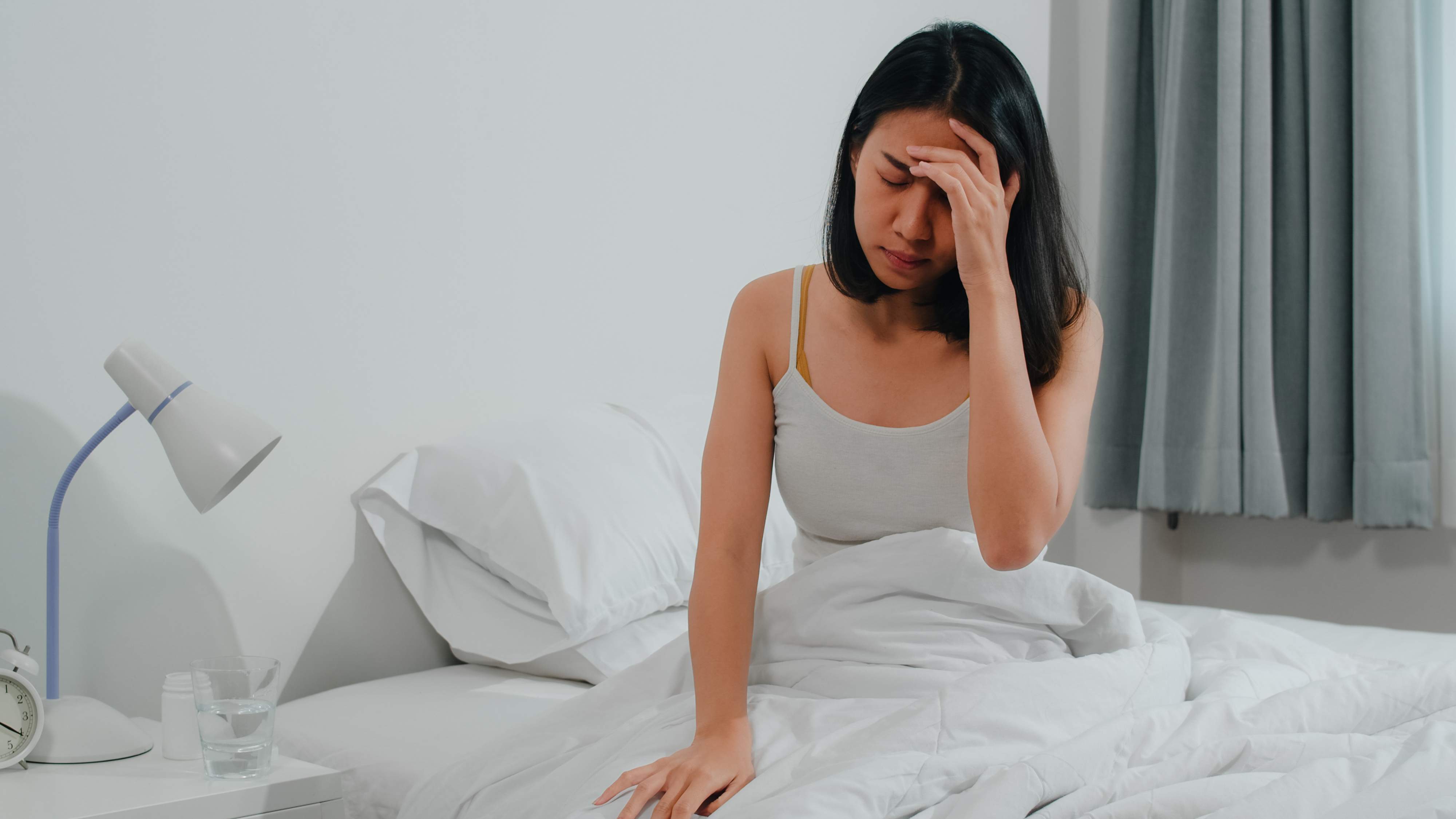 If you have been struggling to sleep well, be careful: nights of bad sleep can lead to an increase in the desire to eat, a decrease in the feeling of satiety and, as a consequence, weight gain.

The alert is valid for all ages since the negative impacts on the body resulting from lack of sleep occur in children, young, adults and seniors. Among the reasons is metabolic deregulation.

One study presented this Wednesday (4), during a Congress held in Holland, revealed important evidence of care with the sleep for the maintenance of weight loss. The same study also associated the regular practice of physical exercises the best nights sleep.

A group of scientists from the University of Copenhagen in Denmark analyzed 195 obese adults who ate an 800kcal/day diet for eight weeks. At the end of the process, they lost 12% of their weight on average. Then, these same people were randomly divided into four groups, and each had to follow different strategies to maintain their weight for a period of one year.

One group received daily injections of a placebo (drug with no effect on the body), the second injections of Liraglutide (a drug used to treat obesity), the third had to exercise four times a week and the fourth associated physical activity with the drug.

In the end, the researchers concluded that only those who exercised managed to maintain quality sleep. In addition, the weight of the group that did not sleep well was not maintained, according to the study.

Some factors, in addition to sleep quality, can interfere with both weight loss and weight maintenance. Among them, the habit of “pinch” out of time. In addition, making healthy choices (fruits and natural yoghurts), for those hungry days, is a good alternative.

very restrictive diets they also don’t help at all. Experts warn that losing weight too fast can lead to loss of lean mass (muscle) by slowing down metabolism which makes weight loss difficult. The best thing is to seek balance through food reeducation.

Another mistake is eat fast. By doing this, the person does not chew properly and satiety may go unnoticed. The ideal is to concentrate during meals, so no distractions with the cell phone, television or even working while eating.

In addition to these tips, it is also good to avoid processed foods and maintain stress low. THE cortisol it is a hormone released in the body whenever the brain identifies a risk situation. At high levels it can increase cravings for sweets or refined carbohydrates.

Learn how to eat well

1) Eat a wide variety of vitamin-rich foods in reduced portions;

3) Increase fiber consumption by eating fruits, vegetables and legumes, such as beans, lentils, soy, chickpeas. Give preference to skimmed milk;

4) Restrict the consumption of sugar and sweets;

6) Remove the skin from the chicken and the apparent fat from the meats before preparation; Always use vegetable oils in food preparation such as olive oil;

8) Give preference to baked, boiled or grilled foods;

9) Do not consume alcoholic beverages and do not smoke cigarettes;

10) Practice physical activities at least three times a week and drink at least 1 liter of water a day.

*With information from R7

She's our PC girl, so anything is up to her. She is also responsible for the videos of Play Crazy Game, as well as giving a leg in the news.
Previous Chamber approves salary floor for nurses and other categories of health professionals
Next MaisPB • Senate approves floor for community health workers