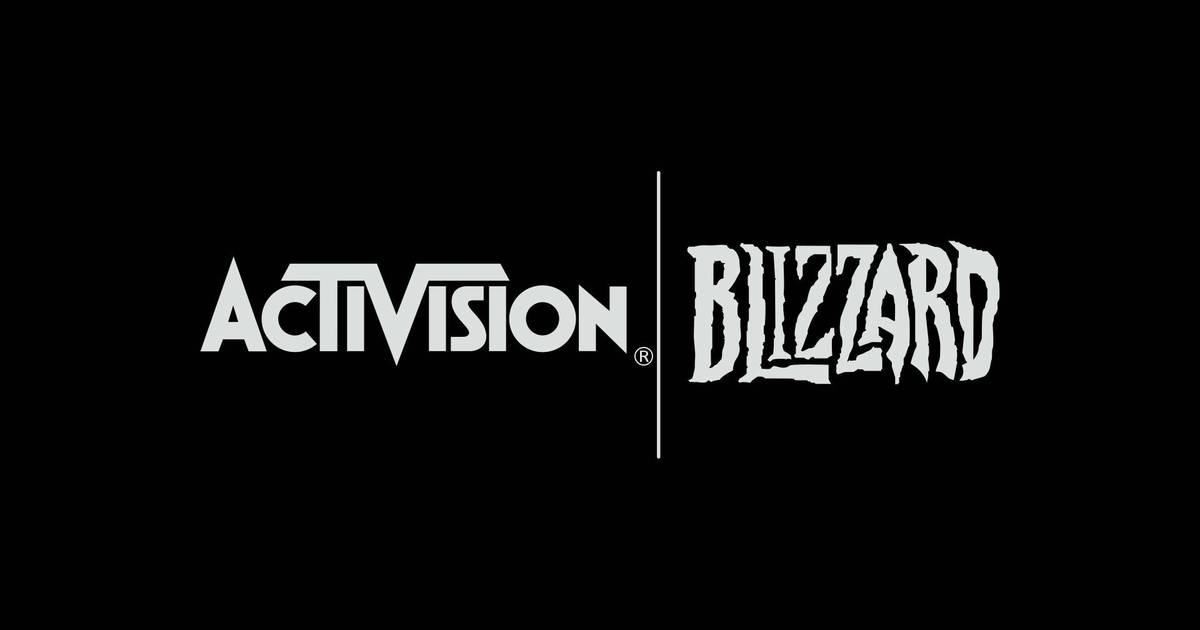 THE Activision Blizzard is undergoing another process. This time, archived by New York Employee Retirement System and pension funds representing the city’s fire department, police, and teachers. The lawsuit claims that the CEO, Bobby Kotickwas unable to negotiate the sale of the company to the Microsoft and made the deal to escape responsibility for its role in allowing misconduct and abuse in the workplace.

THE process arose from an October 2021 demand made to inspect the books and records of the Activision Blizzard as part of a board investigation, specifically, failure to maintain a safe and non-discriminatory work environment for its employees, specifically minorities and women, and failure to act in response to repeated and serious allegations of misconduct, discrimination and harassment by senior executives of the activision.

THE activision partially complied, according to the complaint, but on January 18, the company announced the acquisition agreement with Microsoft. The lawsuit says the agreement devalues ​​the activision Blizzard, not only on the basis of the share price premium — which the lawsuit describes as a “a paltry 1.16%” — but also because it fails to take into account the value of the claims arising from the charges. They will disappear if and when the Activision Blizzard become a subsidiary of Microsoft.

According to the plaintiffs, the settlement happened so quickly and at such a huge discount because the board members of the activision Blizzardand Kotick in particular, are facing “a strong likelihood of liability for breaches of fiduciary duty” for failing to address allegations of misconduct at the company.

“With the merger announced, Kotick will be able to escape responsibility entirely and will instead continue to serve as an executive after the merger closes. Worse, despite its potential liability for breaches of fiduciary duty, the board allowed Kotick himself to negotiate the transaction with Microsoft. The board’s decision to entrust this negotiation process to him is inexcusable for the additional reason that Kotick personally receives substantial material benefits whose value is not directly aligned with the merger price.”, states the lawsuit.

He also makes reference to the purchase of shares in the activision per Alexander von Furstenberg, Barry Diller and David Geffen — all friends or associates of Kotick — in March 2022 for around $108 million. This triggered investigations into possible insider trading by the US Department of Justice and for Securities and Exchange Commission.

The acquisition of activision Blizzard, although already approved by the company’s board, is still subject to regulatory approval, which could be a problem. Although some cases against the company have already been resolved, others remain open. Even an employee process to withdraw Kotick as CEO of the company for failing to resolve the issues of misconduct and harassment remains.

a representative of Activision Blizzard told PC Gamer that the company “disagrees with the allegations made in this complaint and looks forward to presenting the arguments to the Court”.

Raju has an exquisite taste. For him, video games are more than entertainment and he likes to discuss forms and art.
Previous Fortnite joins Xbox Cloud Gaming, it’s the service’s first free game
Next Police officer rapes teen who reported gang rape in India