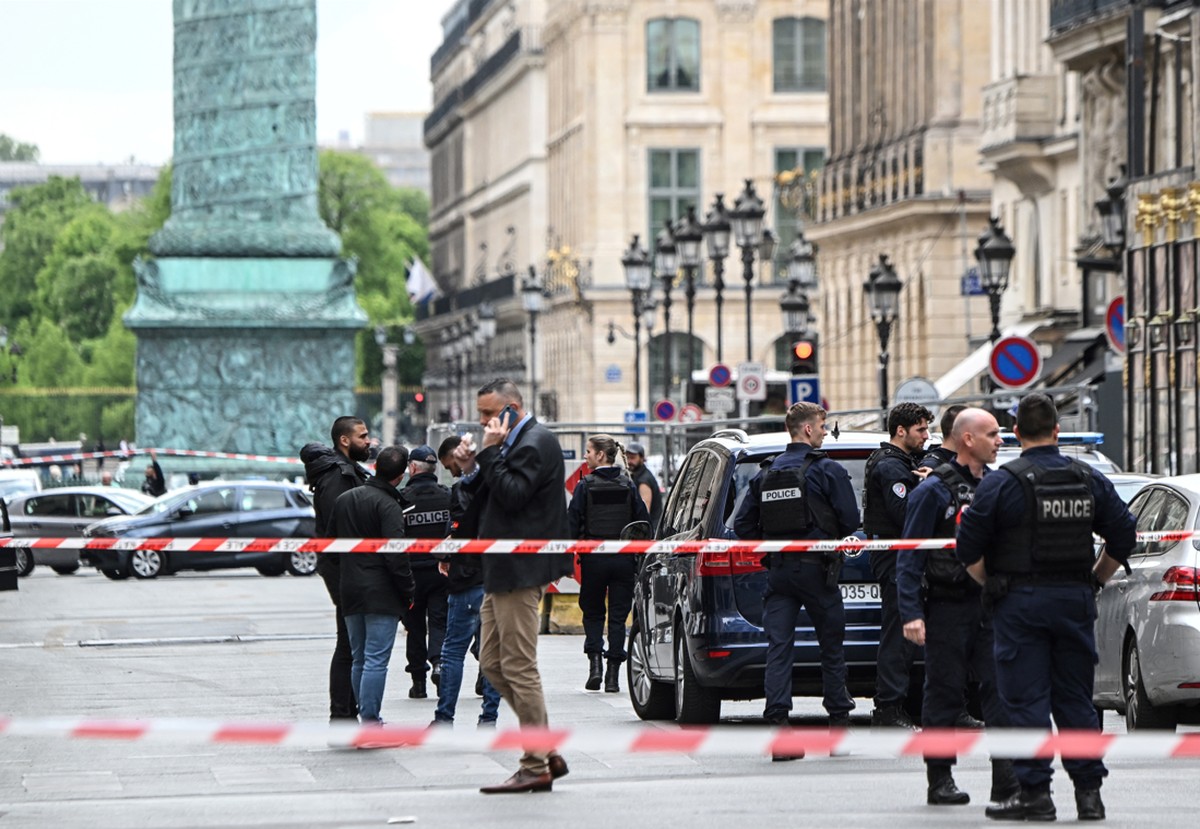 A Chanel watch and jewelry store in an upscale region in the historic center of Paris was robbed this Thursday (5th).

Four masked individuals robbed the store, and at least one of them was armed with a rifle.

The four robbers fled on a motorcycle and a scooter.

The robbery was filmed by a netizen who posted the video on social media. In it, four people dressed in black, masked and wearing helmets can be clearly seen. Three exit the store, while another is on the bike, an assault rifle on her shoulder. Two escape on the motorcycle and the other two on the scooter.

The Chanel store is located on Rue de la Paix, close to Place Vendôme, known for the presence of large jewelry stores.

A saleswoman at an area clothing store, Anastasia Martino, 26, said that “around 2:30 pm” she was on the street smoking a cigarette when she saw “a man alone with an AK-4 on a motorcycle”.

A manager at the same clothing store, Cyril Ngo, 31, said the robbery “lasted less than 10 minutes”.

“A customer warned us and we called the police immediately, but they didn’t believe it. We had to call them again so they would take us seriously and act,” he said.

Shortly after the incident, the police cordoned off the street, and the Chanel store lowered its curtains.