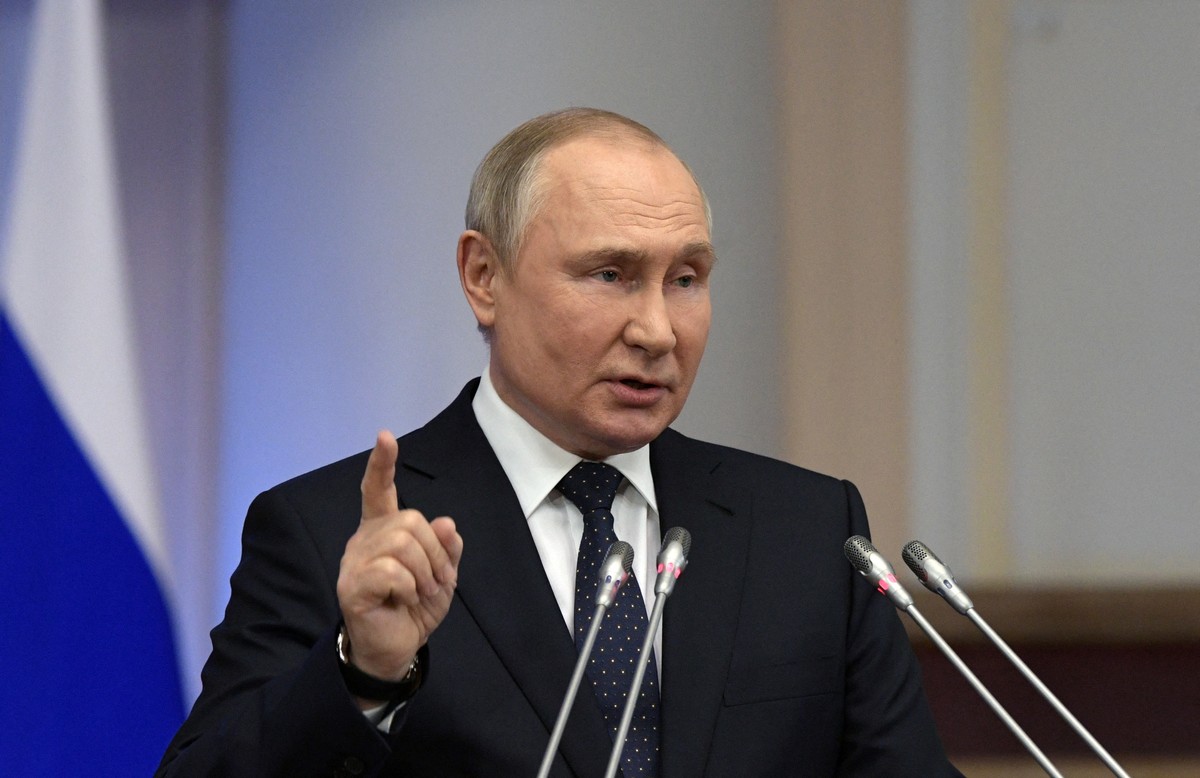 The Kremlin on Friday declined to say whether Russian President Vladimir Putin had apologized to Israeli Prime Minister Naftali Bennett following a statement by the Russian Foreign Minister that Adolf Hitler was of Jewish origin. .

Israel criticized Russian Foreign Minister Sergei Lavrov for the comments and described his claims as an “unforgivable” falsehood that played down the horrors of the Nazi Holocaust.

Bennett said on Thursday that Putin had apologized for the comment, and that he, Bennett, had accepted the apology.

Russian Foreign Minister Sergei Lavrov said in an interview with an Italian television channel that German dictator Adolf Hitler had Jewish origins. The statement caused outrage in the Israeli government, which summoned the Russian ambassador to the country to ask for clarification.

In the interview, Lavrov was asked how Russia could say it needed to “denazify” Ukraine – one of Moscow’s arguments for invading the neighboring country – if Ukrainian President Volodymyr Zelensky is Jewish.

“I think Hitler also had Jewish origins, so that doesn’t mean anything,” the Russian chancellor replied to the interviewer.

Members of the Israeli government expressed rejection of the speech and asked for clarification. Three days later the two sides talked virtually and, according to the Israeli prime minister, Putin would have apologized for what had happened.