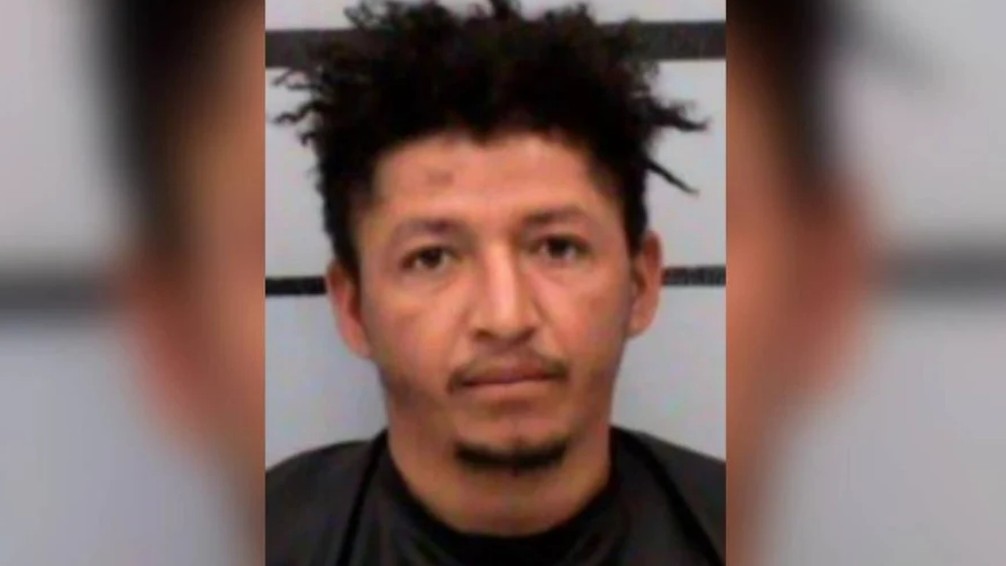 A woman found her boyfriend naked in bed with her seven-year-old daughter. After the act, she ran over the man. Even so, he managed to escape. On the last day 3, the suspect was arrested. The case took place in the city of Lubbock, Texas (USA). The information is from iG.


The episode took place on August 8, 2021. The police located and called Delmer Orlando Ortiz Licona, 29, twice to testify about the case. As he did not attend, he was arrested on May 3 of this year.

Afterwards, Delmer was taken to the Lubbock County Detention Center. He is accused of sexual abuse.

After catching Delmer in bed with her daughter, the woman called the police and reported what had happened.

“I just found my boyfriend, who lives with me, naked in bed with my daughter,” she said. “Please hurry, he’s on the run,” he added.

“Did you just run him over?” the agent asked.