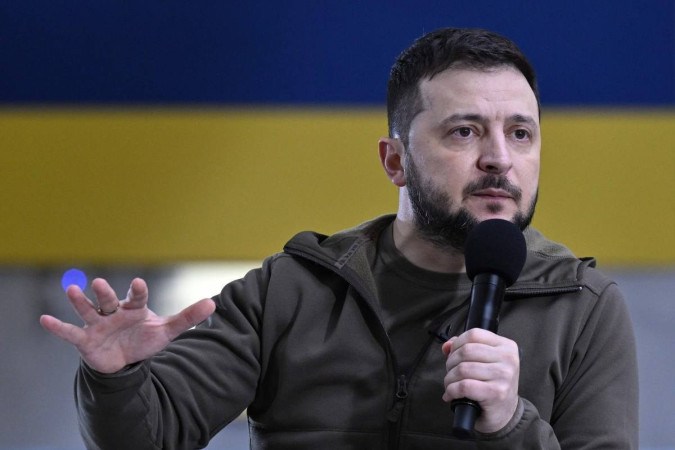 Zelensky invites German leaders to visit Kiev on the 9th

Ukrainian President Volodymyr Zelensky said he has invited Germany’s heads of government and state to visit Ukraine next Monday, May 9, the day Russia marks the Soviet Union’s victory over Nazi Germany in World War II. world. Western officials believe Russian President Vladimir Putin could use the Victory Day holiday to make an announcement about the war declaring a victory or escalating the conflict.


Germany is part of the western alliance that supports Ukraine, but Chancellor Olaf Scholz has yet to pay a solidarity visit to the country. Scholz has exchanged barbs with Ukrainian officials in recent weeks over Kiev’s refusal to invite Germany’s head of state, President Frank-Walter Steinmeier, whom Ukraine accuses of getting closer to Russia during his time as foreign minister.

Speaking at London’s Chatham House think-tank on Friday, Zelensky said he had spoken with Steinmeier and invited the president and Scholz to visit the capital. According to the Ukrainian leader, Scholz “can take this very powerful political step to come here on May 9, to Kiev.”

There was no immediate word on whether or not German politicians agreed. The Speaker of the German Parliament, Baerbel Bas, is due to visit Ukraine on Sunday (8) and the Minister of Foreign Affairs, Annalena Baerbock, soon. Source: Associated Press.