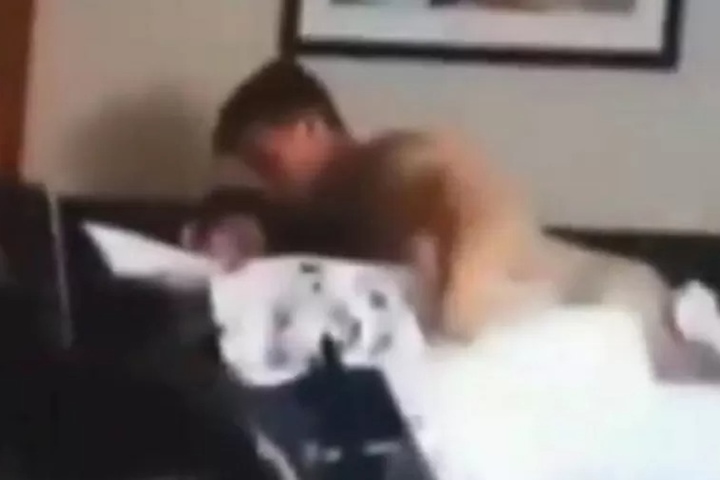 Anti-LGBT US congressman has leaked intimate video with another man

The young US congressman Madison Cawthorn, 26, had his intimacy exposed when he appeared naked in a video with another man to the sound of screams. The parliamentarian, who is avowedly anti-LGBTQIA+ rights, stated on social media that the act was a joke between friends.

The images were released earlier this week and quickly took on global proportions. The deputy confirmed that he was in fact the one in the video, but said that the leak is an attempt to blackmail his image.

“A new blow against me has just arrived. Years ago in this video, I was being rude to a friend, trying to be funny. We were acting like fools and joking around. That’s it. Blackmail won’t win. We will,” Madison declared on Twitter in defence.
Madison was the youngest elected representative in the country, popularly known for his stance in defense of anti-LGBTQIA+ agendas.

He, who grew up in a conservative community in North Carolina, entered politics advocating concepts such as traditional Christian family, as well as the importance of masculinity in a man’s life.

Several republican politicians spoke out in defense of the young parliamentarian, as was the case with the deputy Paul Gosar, who reported that the system is “working hard to bring down the loyalists” for these, according to Paul, are what the “regime fears most.”

(Newsroom, with information from Uol)