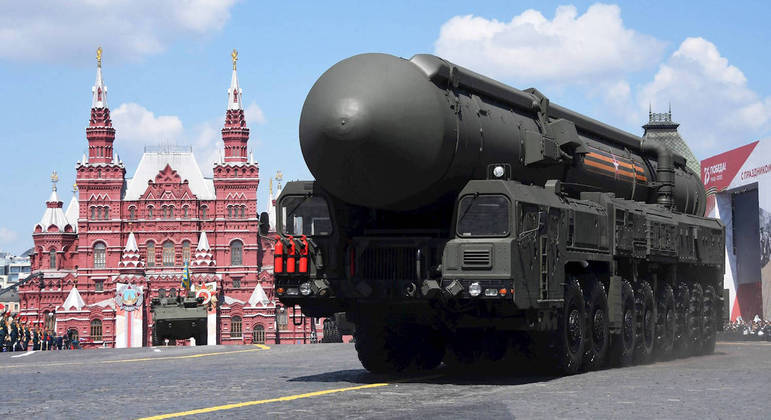 The CIA sees no indication that Russia is preparing to deploy tactical nuclear weapons in the war in Ukraine, its director, Bill Burns, said on Saturday.

“We do not see, as an intelligence community, practical evidence at this time of Russian planning for the deployment, or even the potential use, of tactical nuclear weapons,” Burns reported at a conference hosted by the Financial Times.

Russian President Vladimir Putin “is determined to go ahead with the war”, stressed the CIA director. “He is in a state of mind where he doesn’t believe he can afford to lose and is convinced at this point that doubling down will still allow him to move forward.”


Russia put its nuclear forces on high alert shortly after invade Ukraine, on the 24th of February. Putin has also made veiled threats that hint at a willingness to deploy tactical nuclear weapons.

The Kremlin chief has warned of “lightning-fast” retaliation if the West intervenes directly in the Ukraine conflict. According to observers, Russian state TV has tried in recent days to make the use of nuclear weapons more palatable to public opinion.