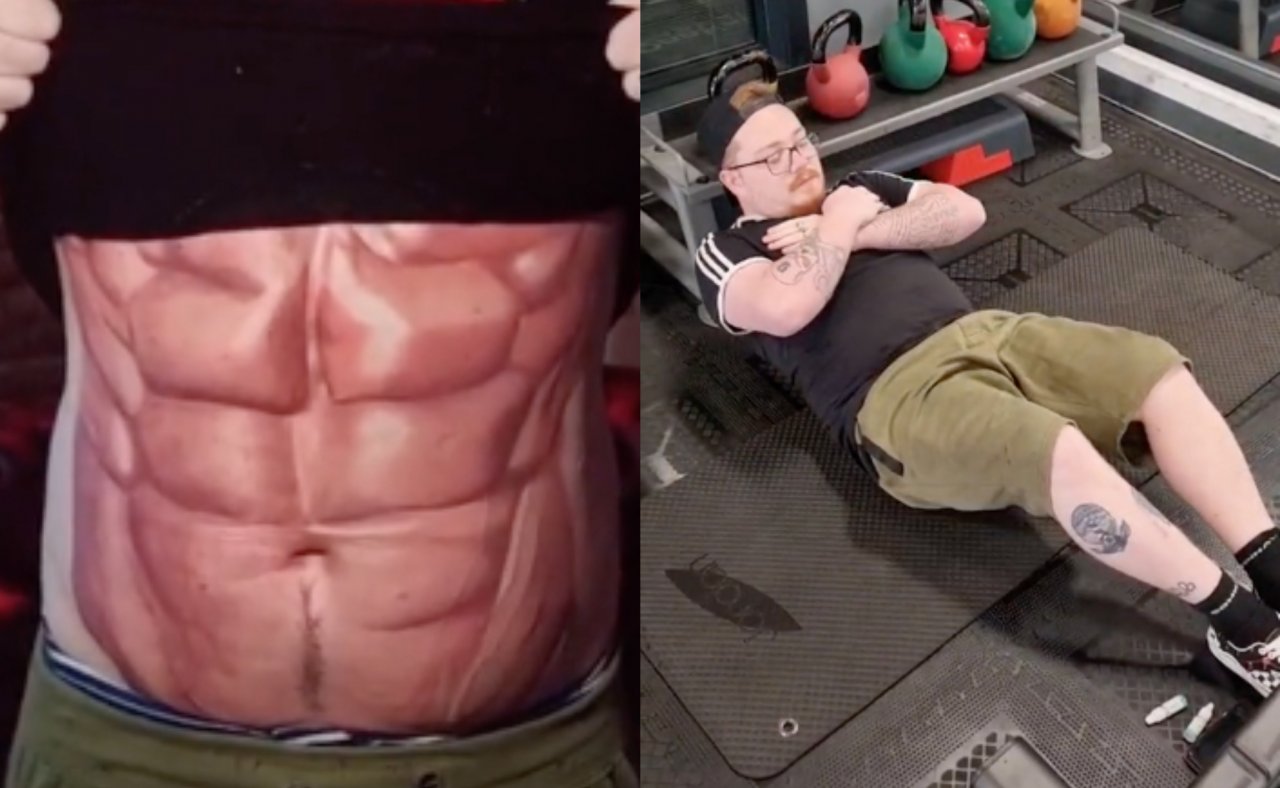 According to the professional, the man has been doing bodybuilding for a long time, but he had never been able to get the results he wanted. It was then that Dean took action to fulfill this wish.

To the newspaper The Sun, the 34-year-old South African tattoo artist revealed details of the challenge. “I’ve seen really bad attempts before. But I decided to give it a try because I specialize in making realistic color work. I thought this would be too funny. The client almost gave up in the first hour, but we managed to finish it”he said.

According to The Mirror, the man came at no cost because the project was something Dean was keen on. “A good friend of mine struggled for years to get the perfect six-pack abs and it didn’t work out. He wasn’t happy. So he asked me for help. I gave him the perfect six-pack, shaped like a tattoo, in two days. It’s ready for summer”narrated the video. Watch:

@dean.gunther How to get a 6 pack in 2 days! you tattoo it!my bro was tired of spending hours in the gym, so I gave him a 6 pack tattoo, ready for summer. enjoy#6packtattoo #cosmetictattoos#tattoos#viral#fyp#6pack#6packabs ♬ Low Down – venbee & Dan Fable

As soon as the story gained traction on social media, netizens doubted that the tattoo was real. “Please tell me this is a joke?“, wrote one first. “Bro, it can’t be real“, asked a second. “he is deceiving us“, added a third. Responding to this last comment, Dean shared a second video, showing the entire process. The tattooed friend’s identity has not been revealed. Look:

@dean.gunther Reply to @user245456790 this 6 pack tattoo is in fact real. added a video while I’m tattooing him. don’t hate bro#6packtattoo#tattoo#tattooart#3dtattoo#anythingforalaugh#whoneedsgym ♬ Sunroof – Nicky Youre & dazy

So, would you dare to tattoo a six-pack just to look cool for the summer?