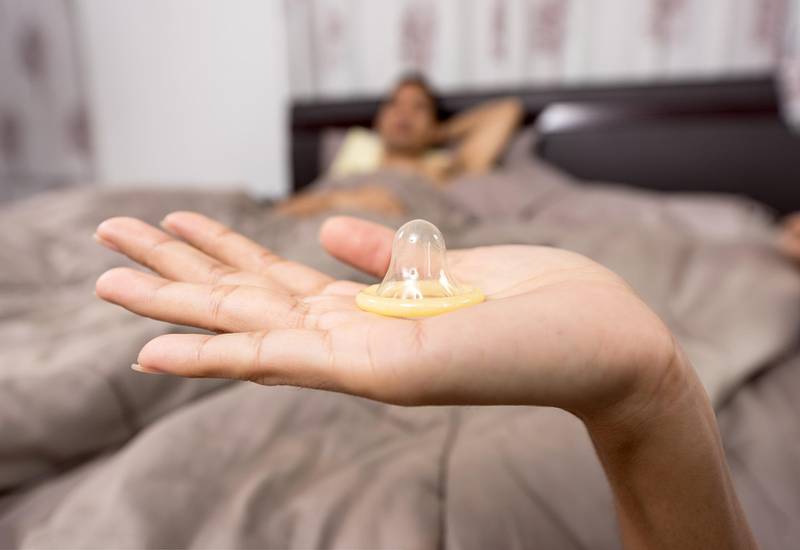 A 39-year-old woman was sentenced to six months for sexual assault after purposefully damaging her partner’s condoms without his knowledge in the western German town of Bielefeld.

In this type of sentence, the defendant is not arrested. However, the behavior is observed for a determined period. The person may also have to comply with some precautionary measures, such as community service. The decision was announced on Thursday (05), by local newspapers.

The magistrate cites that, normally, this crime is committed by men who remove the condom without the other party’s knowledge.

In 2021, the defendant and her 42-year-old partner met on the internet and began to have an open and casual relationship.

Over time, even knowing that the man didn’t want to have anything serious, she ended up falling in love and took the drastic measure of puncturing the condoms he kept on his bedside table so she could get pregnant.

The woman was aware that the plan had gone wrong, but she still sent a WhatsApp message to her partner telling her what she had done and saying that she believed she was expecting his child.

Faced with the confession, the man filed a criminal complaint against her, who soon admitted that there was no pregnancy.