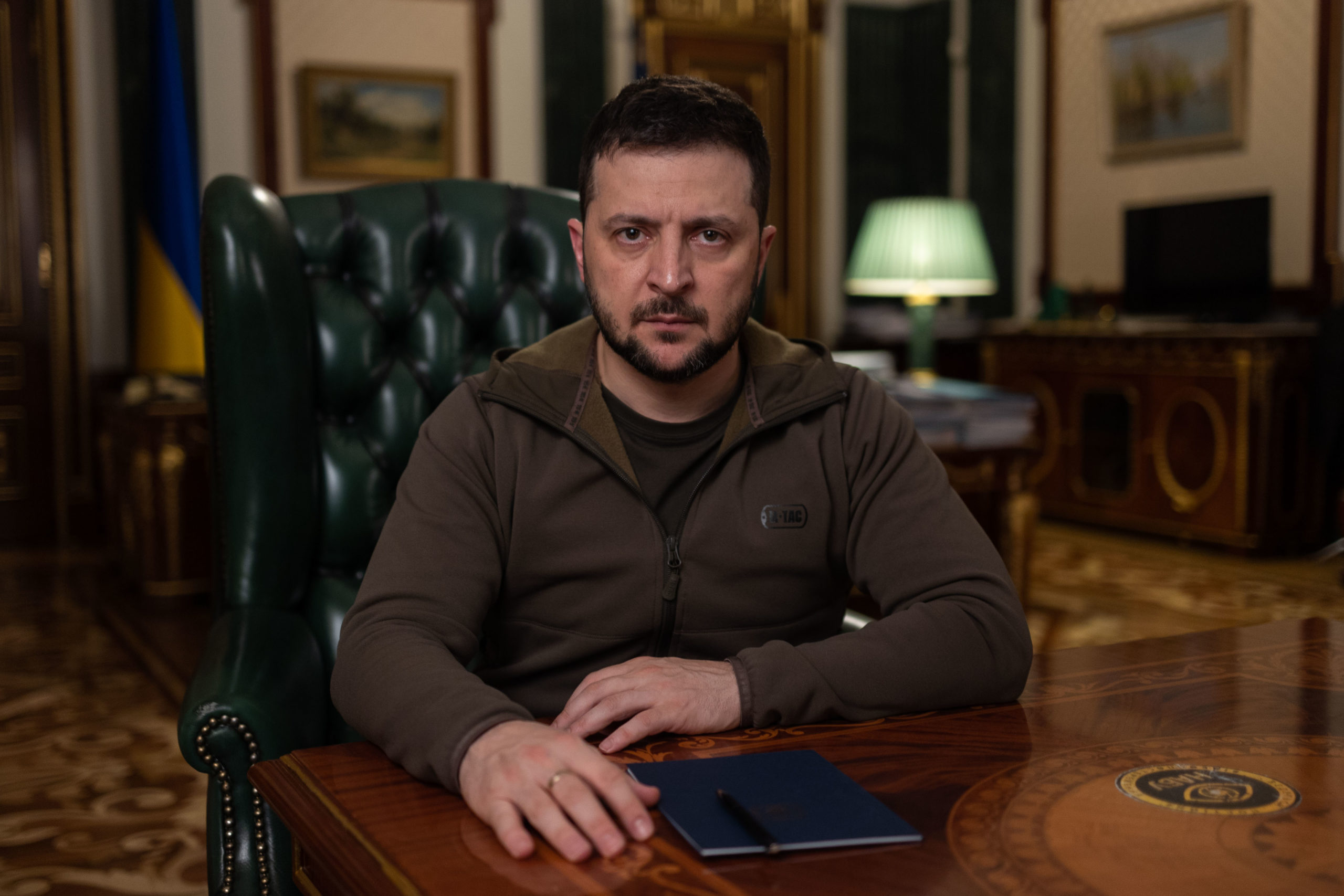 The piece was sold during a fundraising event for Ukraine, held in London

The woolen jacket often worn by Ukrainian President Volodymyr Zelensky was signed and sold for $110,000 (£90,000) during the event. “Brave Ukraine” fundraiser for Ukraine held in London on Thursday (05.May.2022).

According to the Embassy of Ukraine in the UK, the event set out to “telling the stories of Ukrainian bravery that became iconic during the war, as well as raising funds to support that bravery“, says the publication of the body on Twitter.

We held the “Brave Ukraine” event in London on Thursday. The aim was to tell the stories of 🇺🇦 bravery which became iconic during the war, as well as raising funds to support this bravery. pic.twitter.com/zyus3WuDOe

The ceremony was attended by approximately 400 people from the political, cultural, business, sports and media sectors. As of Saturday (May 7), more than US$ 1 million has been raised on the with Ukraine platform and most of the proceeds will be used to re-equip the Specialized Children’s Medical Center in Western Ukraine.

In his speech, Prime Minister Boris Johnson said that “just as we must help Ukraine defend itself against aggression, we must also do all we can to alleviate the terrible burden of suffering imposed on an innocent people.“.

On May 5, Zelensky announced the launch of United24 — the Ukrainian government’s donation-raising website. Funds raised on the site go straight to the National Bank of Ukraine. The donations will be distributed for medical care for Ukrainians, defense and reconstruction of the country.