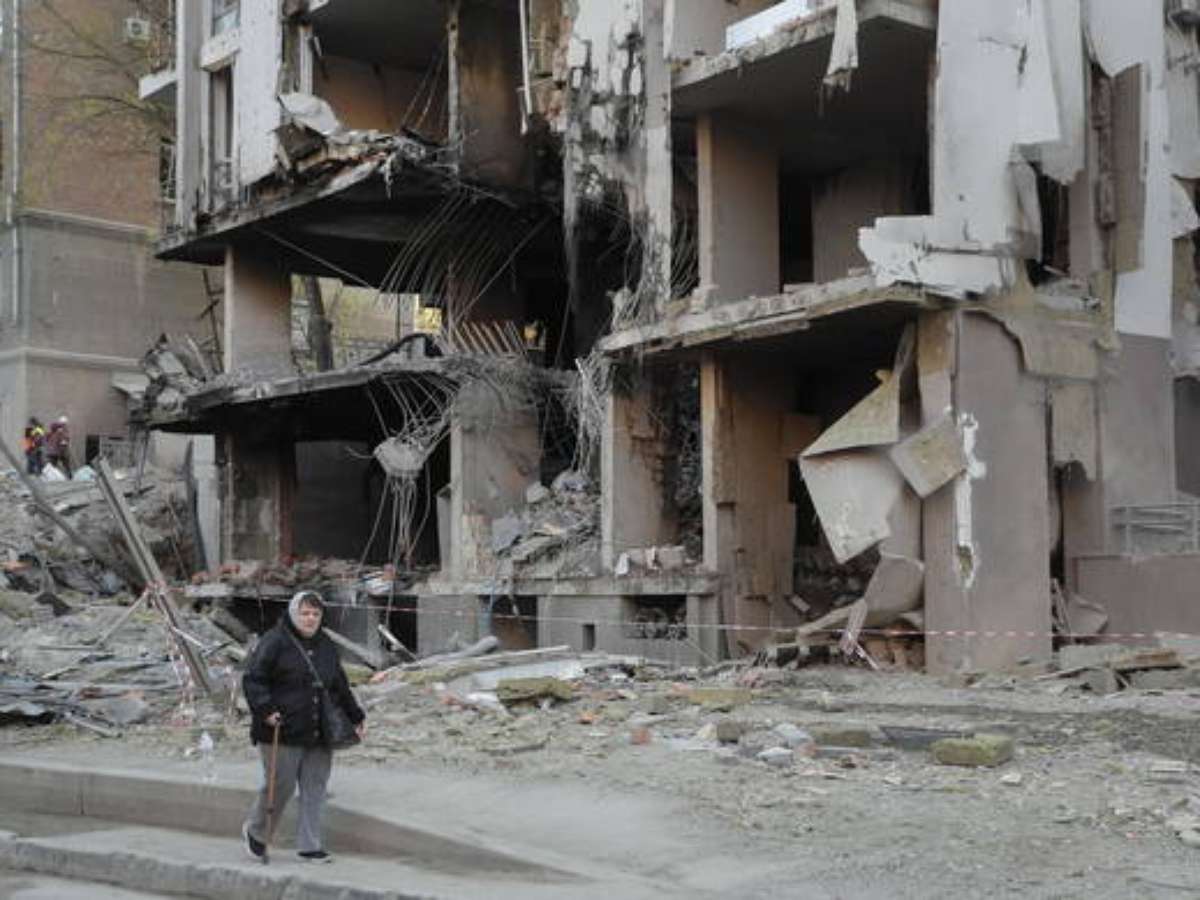 Duma accuses US of participating in ‘war against Russia’

The president of the Duma, Russia’s lower parliament, on Saturday accused the United States of participating in “hostility in Ukraine”.

“It’s not just about supplying weapons and equipment, Washington coordinates and develops military operations on behalf of the Nazi regime in Kiev, thus directly participating in hostilities against our country,” Vyacheslav Volodin said on Telegram.

Volodin’s statement came after US media reported that US intelligence information was passed to Ukrainians to target Russian targets.

In this way, US President Joe Biden warned intelligence and defense leaders about the risks associated with leaks. According to “Nbc News”, the Democrat called the heads of the Pentagon, the CIA and National Intelligence and pointed out that the recent press reports are counterproductive and “distract the purpose” of the US government.

The Duma president’s accusation comes on the day that NATO Secretary General Jens Stoltenberg said the war in Ukraine is entering a “decisive phase”, but the organization does not see an escalation between Moscow and the Atlantic Alliance. at the time.

In an interview with the German newspaper Welt, the executive also said that NATO will never accept “the illegal annexation of Crimea”. “We have always opposed Russian control over parts of Donbass in eastern Ukraine,” he added.

A US military report pointed out that the Ukrainian armed forces are expanding the counteroffensive in the eastern region of Kharkiv and can thus relieve Russian army pressure in the area.