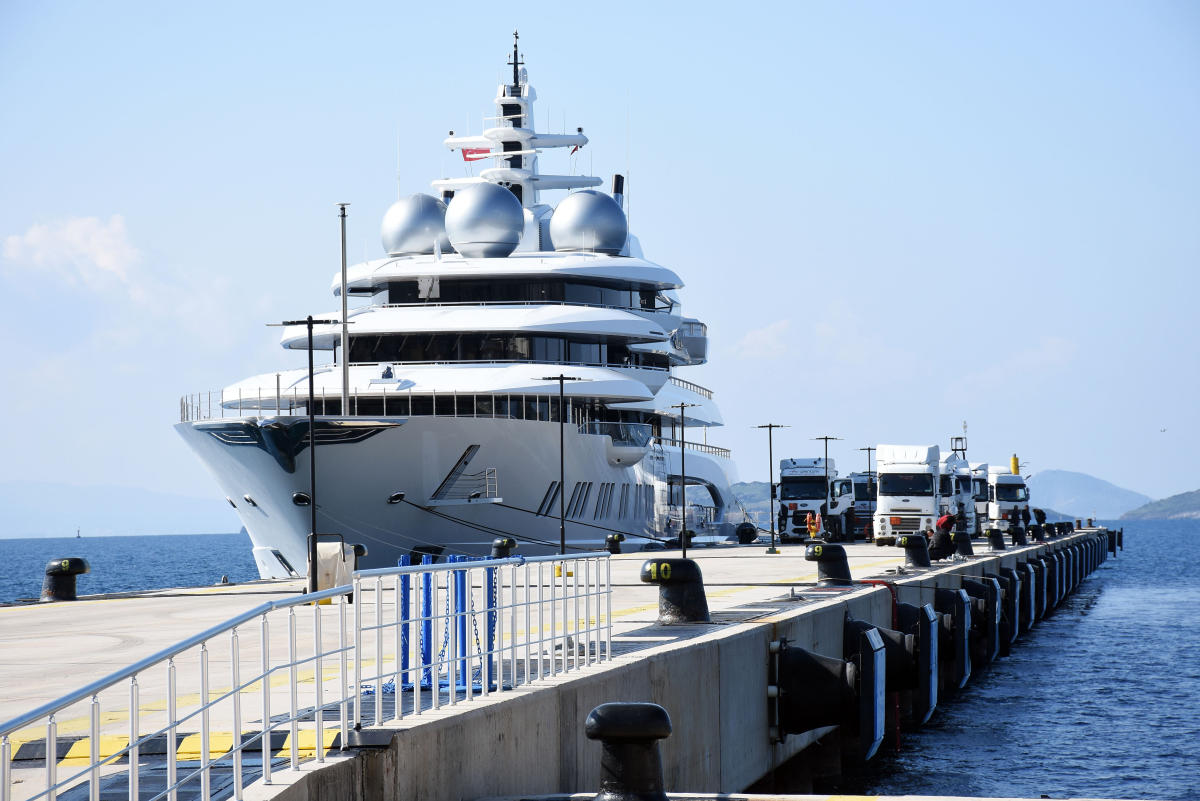 Police authorities in Fiji, an archipelago located in the South Pacific, seized a yacht worth US$300 million, or R$1.5 billion in the current conversion, which was allegedly owned by Russian billionaire Suleiman Kerimov.

The luxury vessel, known as Amadea, is 348 feet, or 106 meters, with accommodation for 16 guests and 36 crew members. The ship also has a private cinema with a 4D experience, that is, with chairs that move according to the film, a tank for raising live lobsters and a helipad.

The seizure request would have been made by the United States Department of Justice, which alleges that the billionaire would have violated the sanctions imposed on him by the country. “Kerimov and those acting on his behalf and on his behalf carried out U.S. dollar transactions for Amadea through U.S. financial institutions, following the period in which Kerimov was sanctioned by the Treasury Department,” a U.S. court document said.

“The Department of Justice will be relentless in our efforts to hold accountable those who facilitate the death and destruction we are witnessing in Ukraine,” said Merrick Garland, US Attorney General.

Kerimov is known as the “Russian Gatsby” due to his great fortune. It is believed that much of his wealth stems from his family’s stake in Polyus – Russia’s largest gold producer.

Amadea arrived in Fiji last month. The vessel was “prevented from leaving Fiji waters” until an arrest warrant for the yacht was finalized by US authorities, Fiji District Attorney Christopher Pryde said in a statement at the time.