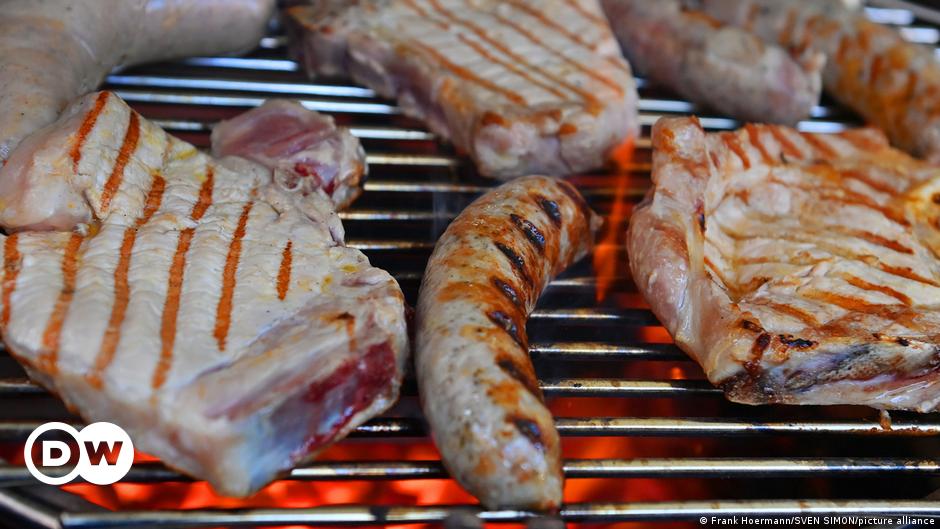 Bread and ham for breakfast, steak for lunch and barbecue with friends for dinner – this is how you consume a lot of animal protein a day. In the United States and Australia, each person eats an average of 100 kilograms of meat a year; in Europe it is around 80 kilos; and in Germany, approximately 60 kilos. In Brazil, the average annual consumption of meat per capita was 77 kilograms in 2018, according to the Organization for Economic Cooperation and Development (OECD).

The German Nutrition Society (DGE) recommends a maximum of 600 grams of meat per person per week. According to a nutrition report from the DGE, German men consume almost twice that amount. The meta-analyses included in the study showed that a high consumption of red and processed meat has a very unfavorable influence on certain risk diseases.

What diseases can be caused by meat?

Walter Willet, professor of epidemiology and nutrition at Harvard’s TH Chan School of Public Health in Boston, has been studying the connection between food, disease and health for 40 years.

“Red meat is rich in saturated fatty acids, which raise LDL cholesterol in the blood (the so-called ‘bad cholesterol’) and are a clear cause of heart attacks,” says Willet. At the same time, red meat contains almost no polyunsaturated fatty acid, which reduces blood fat levels and therefore the risk of heart disease.

Is Vegan Meat Better for the Planet and Health?

To view this video please enable JavaScript, and consider upgrading to a web browser that supports HTML5 video

Red meat leads to an increase in a risk factor already known among cardiologists: trimethylamine N-oxide (TMAO). It causes a pathological buildup of nests of cholesterol and other fats in the arteries, which is called atherosclerosis. According to a 2019 American study, the first signs of atherosclerosis are already noticeable after a short period of extreme consumption of red meat. Extreme here means two servings of meat a day.

The researchers also suspect that consumption of red meat also affects the functioning of the kidneys. They observed that the kidneys are less efficient at excreting TMAO after a meat meal.

Willet himself participated in several studies that investigated the connection between meat consumption and diabetes mellitus, also called type 2 diabetes.

According to studies, red meat in particular favors the development of diabetes. In other research, Willet and his colleagues also found a connection between hot grilled or fried meat and an increased risk of diabetes. The result applied not only to the beef steak, but also to the chicken thigh.

According to the World Health Organization (WHO), there are about 60 million people living with diabetes in Europe. In Brazil, there are about 15 million adults, or 9.14% of the population over 18 years of age, according to a survey by the Ministry of Health.

Despite this, diabetes is a disease that “can be largely prevented by a healthy diet and plenty of exercise,” the WHO reports on its website. Meat is, of course, just one variable. “Switching from meat to sugary drinks has no health benefit,” warns Willet. If you only eat potato chips and drink soda, you could be a vegetarian and a diabetic at the same time.

Does meat cause cancer?

In several studies, meat consumption is also associated with the risk of developing certain types of cancer. Processed red meat, which includes sausage, ham and salami, is also particularly problematic.

In 2019, however, the publication of a team of scientists from the so-called NutriRECS consortium drew attention by recommending that adults continue to consume processed red meat as before.

The publication received criticism from experts because, as the authors themselves write, the recommendations were based on extremely weak evidence. In fact, three of the five meta-analyses that the consortium authors had used as the basis for their recommendation came to the conclusion that processed red meat leads to higher cancer mortality.

The importance of meat for brain evolution

To view this video please enable JavaScript, and consider upgrading to a web browser that supports HTML5 video

Another meta-analysis from 2021 also concluded that meat-heavy diets significantly increase the risk of breast and colon cancer, for example. And when roasting or grilling food, carcinogenic substances are also produced.

Can I stop eating meat?

Many believe that meat is part of a healthy diet. This may be true in regions where it is difficult to grow vegetables and legumes and people rely on nutrients provided by the meat of their animals.

“Meat has valuable ingredients, of course,” says Willet. Chicken is less harmful than red meat and fish can also contribute to a healthy diet. No one has to completely give up meat and animal products to stay healthy. On the other hand, vegetarians and vegans can also be very healthy.

“The best thing is a predominantly plant-based diet,” says the nutritionist. Nuts, pulses and soy products are good sources of protein. Vegetables also contain a lot of fiber and phytochemicals that reduce the risk of cardiovascular disease, diabetes and obesity.

A predominantly plant-based diet also contributes to environmental protection and animal welfare. Walter Willet therefore thinks that the ecological consequences of meat consumption must be taken into account in answering the question of how meat makes us sick. “There are no healthy people without a healthy planet.”

She's our PC girl, so anything is up to her. She is also responsible for the videos of Play Crazy Game, as well as giving a leg in the news.
Previous Big Xbox Live Outage Leads to Confusion Over ‘Offline’ Gaming
Next War in Ukraine: Why Victory Day on May 9 is so important to Russia | World 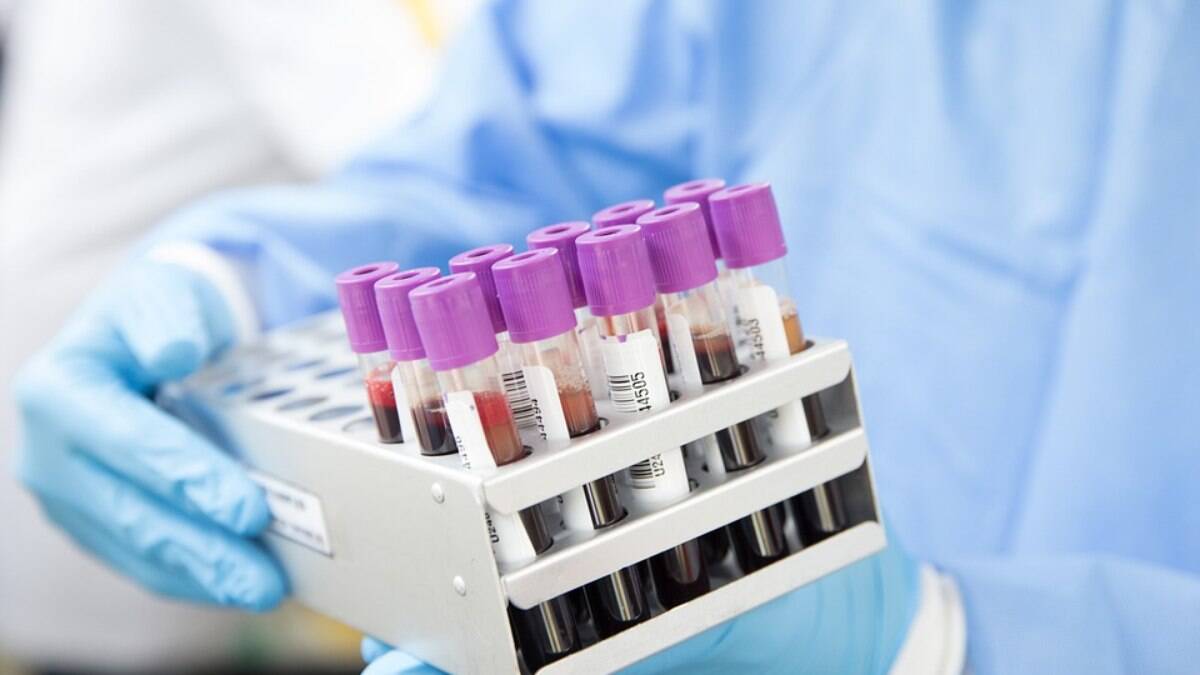 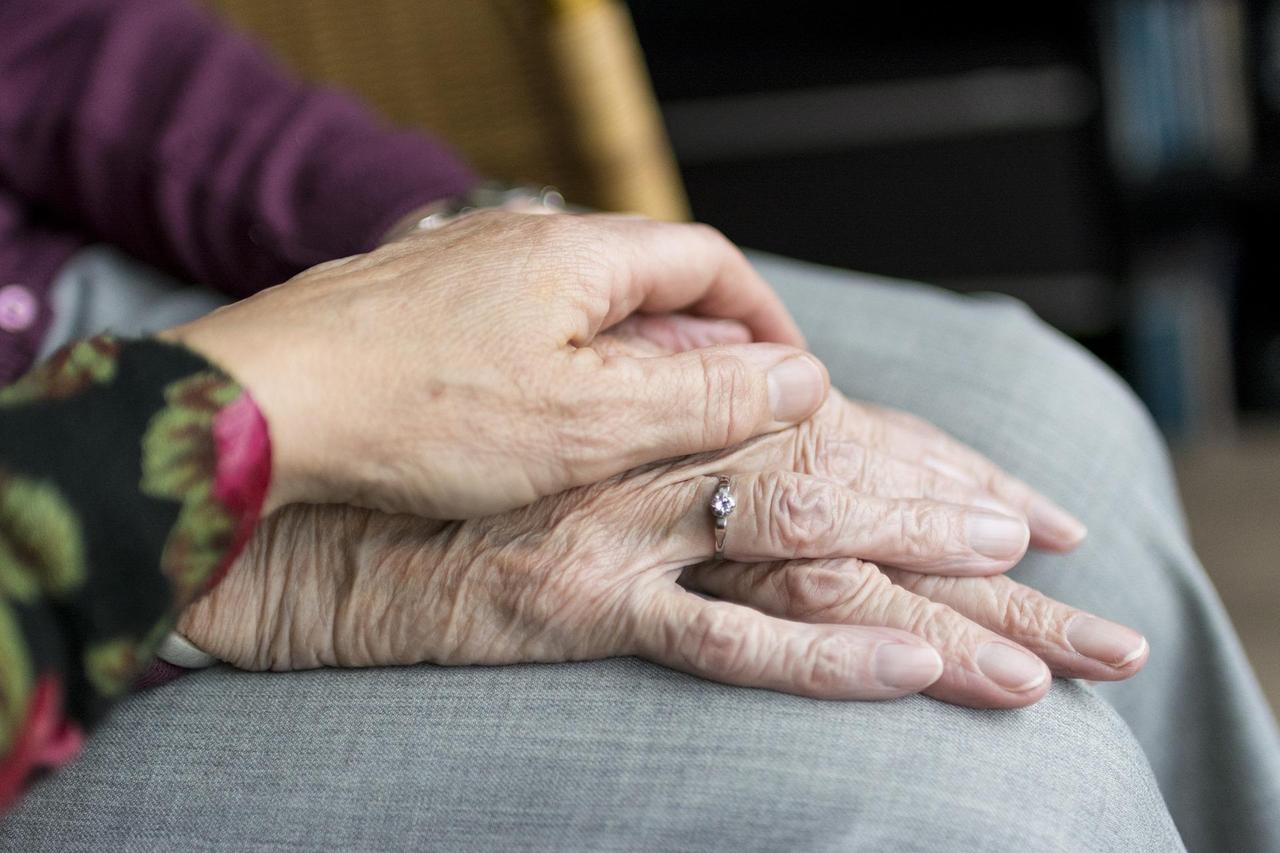