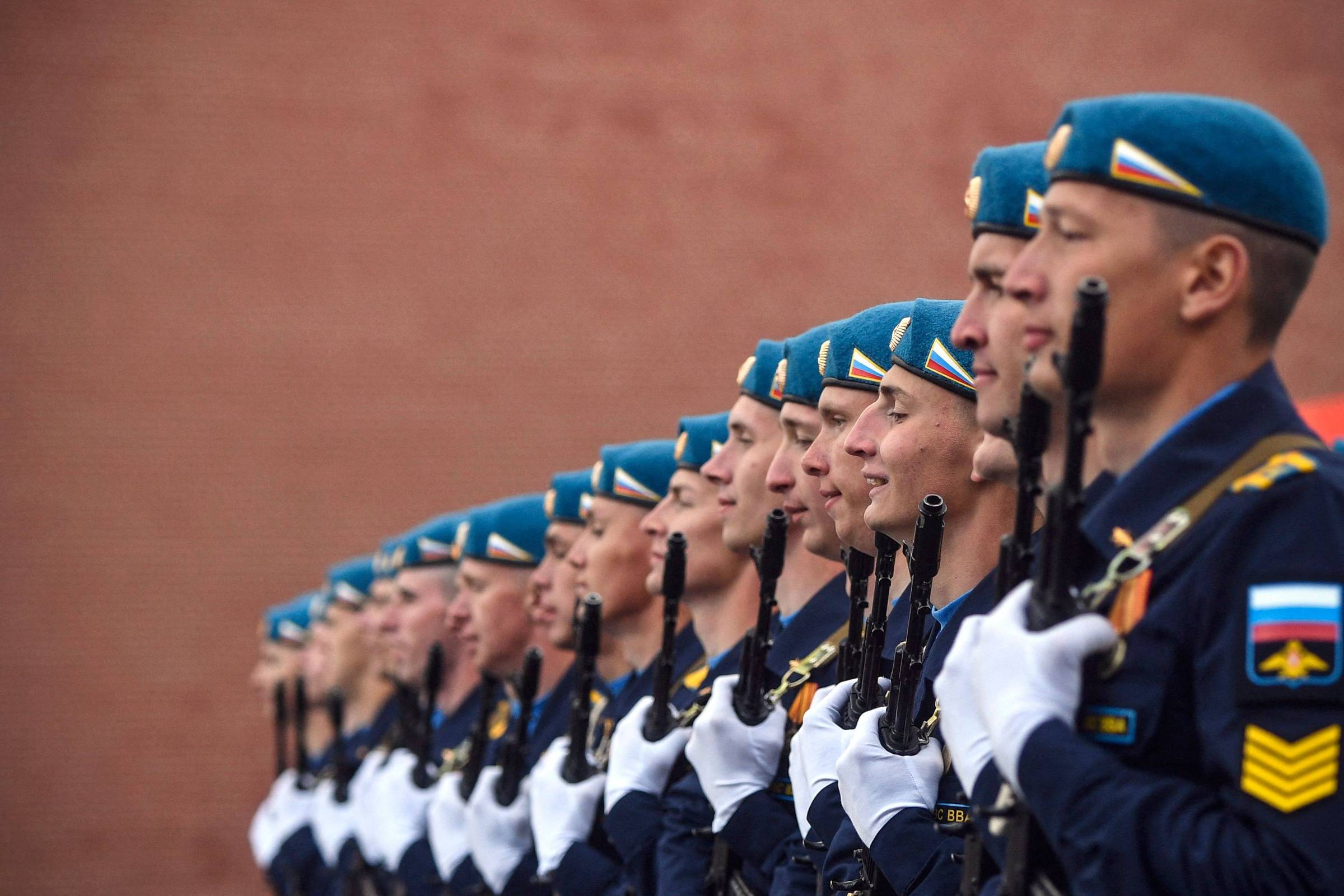 9th of May—this beautiful spring day in the Northern Hemisphere leaves no Russian heart indifferent. Even though a long time has passed since Victory Day in legendary May 1945, the emotion, excitement and jubilation are strong and invigorated as never before.

In Russia, the struggle of the peoples of the Soviet Union for the freedom and independence of the motherland against Nazi Germany and its allies, which lasted four years, from 1941 to 1945, is called the Great Patriotic War. This symbolic name demonstrates the idea of ​​fighting for peace, happiness and the well-being of the Soviet peoples and future generations against the forces of evil, who committed inhuman crimes in the name of racial and national superiority.

I would like to point out the circumstance that makes this war extremely personal for each of us: the victory was won at a terrible price – in desperate struggles for every inch of our homeland, in the brutal battles for the liberation of Europe from the Nazi occupiers, more perished. than 27 million Soviet citizens.

The pain of irreparable loss, the fear for the lives of loved ones and the years of upheaval have touched each family — it is not an exaggeration, on the contrary, it is an integral part of each one’s personal history, deeply rooted in the conscience of the people. The victory of May 1945 created the impression that the saved world, which only yesterday was on the brink of a global catastrophe, would always renounce cruelty.

The victors of World War II erected a solid edifice at the United Nations — the world forum designed to promote dialogue and prevent the emergence of new conflicts, genocide and the Holocaust.

Nazi criminals were brought to a fair trial during the International Military Tribunal in the city of Nuremberg. Justice for the atrocities was inevitable, because the crimes of the fascists and their accomplices had no statute of limitations.

The enemy was defeated, but, as we see, their ideas survived. Fascism, nurtured by the former allies of the Soviet Union in World War II, began to raise its head on the borders of the new Russia: in the streets and squares of the capitals of the Baltic countries and Ukrainian cities, marches were held in honor of the veterans of the national divisions of the Waffen-SS – “death squads” of the Armed Forces of the Third Reich.

Ukrainian authorities glorify Bandera and Shukhevich, the Nazi supporters who killed thousands of Russians, Ukrainians, Poles and Jews during the war. Today, some members of the international community not only refuse to support Russia’s initiatives against the distortion of historical truth, but also contribute to the strengthening of neo-Nazi movements.

A people who have lived through a terrible upheaval, having seen first-hand the death, hunger and despair that war brings with it, are the least willing to engage in further combat.

But today we are once again being forced to fight to stop neo-Nazi groups from exterminating millions of civilians, to protect our homeland, to guarantee its security and to fight the new wave of fascism that revives Russophobia and dreams of world domination to the detriment. of the right to self-determination and security indivisibility.

Food maven. Unapologetic travel fanatic. MCU's fan. Infuriatingly humble creator. Award-winning pop culture ninja.
Previous Site takes you back in time and shows you what the Internet was like 10 years ago; remember | Internet
Next AMD Ryzen 7 5800X3D Gameplay and Review: The Best Processor for Gaming?