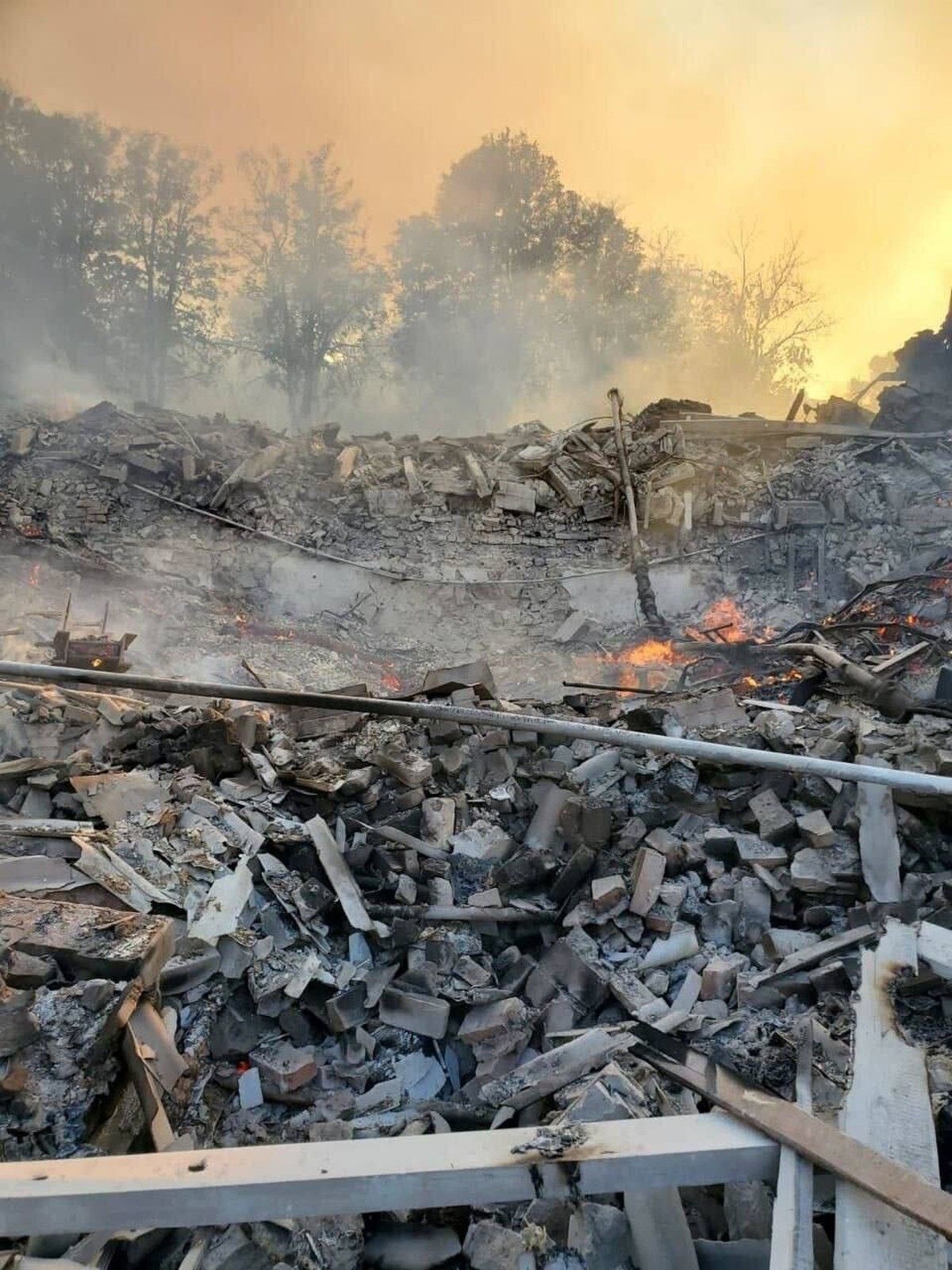 “Just yesterday in the village of Bilohorivka, Luhansk region, 60 people were killed by a Russian bomb,” Zelensky said. “They were hiding from the bombing in a school building, which was attacked by Russian airstrikes.”

Attack on school in Bilohorivka left at least 2 dead, according to governor of the region – Photo: Disclosure / Luhansk Military Administration

The Ukrainian president made the statement in a videoconference with G7 leaders and commented on May 8, celebrated in several countries as Victory Day in World War II.

“It is a key day of remembrance for all victims of the Second World War, for the fragility of peace and the inadmissibility of any anti-humanist regimes,” Zelensky continued. “The fact is, for others today is a memory, but for our people, unfortunately, this is everyday news.”

Zelensky criticized Russia and said that attacking the school where people were protecting themselves “is precisely imitating the evil that the Nazis brought to Europe”.

Hours earlier, the governor of Luhansk, Serhiy Gaidai, said around 90 people were at the school.

“The aerial bombardment exploded in the middle [do prédio da escola]”, wrote Gaidai on his channel on the Telegram app. “At the school there were approximately 90 people, 27 were rescued. About a few people were probably killed.”