Teenager who ignores mother? Study seems to point to an explanation – 05/08/2022

Abhishek Pratap 7 days ago News Comments Off on Teenager who ignores mother? Study seems to point to an explanation – 05/08/2022 6 Views

“Are you listening to me?”asks the mother of any distracted teenager, and the real answer is probably no, according to recent research published in the Journal of Neurosciences in late April 2022.

According to scientists, it seems that it is difficult to really blame them. Images of the brains of teenagers suggest that the reaction we have to certain voices naturally changes over time, making our mother’s voice less valuable.

Scanning the brains of children aged 12 and under showed an explosive neural response to their mother’s voice, activating reward and emotion processing centers. However, around a child’s 13th birthday, a change occurs.

The mother’s voice no longer generates the same neurological reaction. Instead, a teenager’s brain, regardless of gender, seems more responsive to all voices in general, whether new or familiar.

The changes are so apparent that researchers were able to guess a child’s age simply based on how his brain responded to his mother’s voice.

“As a teenager, you don’t know you’re doing this. You’re just being you: you have your friends and new companions and you want to spend time with them. Your mind is getting more and more sensitive and drawn to these unfamiliar voices.”

The researchers suspect this is a sign that the adolescent brain is developing social skills. In other words, a teenager does not intentionally close himself off from his family; your brain is just maturing in a healthy way.

For young children, the mother’s voice plays an important role for health and development, impacting stress levels, social bonding, feeding skills and speech processing. So it makes sense that a child’s brain is especially attuned to the voice of its parents.

However, there comes a point where listening to people other than your mother is more advantageous.

“When teenagers seem to be rebelling by not listening to their parents, it’s because they’re programmed to pay more attention to voices outside the home,” says neuroscientist Vinod Menon, also at Stanford University.

The findings build on functional MRI results published by the same team of researchers in 2016, which found that children under the age of 12 show brain circuits selectively activated by a mother’s voice.

When extending the study to 22 teenagers, aged between 13 and 16.5 years, however, a mother’s voice did not have the same impact. Instead, all the voices heard by the adolescents activated neural circuits associated with auditory processing, selecting important information and forming social memories.

So did the ventromedial prefrontal cortex, which is the part of the brain that helps determine which social information is most valuable. The researchers hope to look at how these brain circuits differ among those with neurological conditions.

Among younger children, for example, Stanford researchers have found that people with autism don’t show such a strong response to their mother’s voice. Knowing more about the underlying neurobiological mechanisms can help us understand how social development occurs.

The benefit of novelty

The findings of the current study are the first to suggest that as we age, our hearing focuses less on our mother and more on the voices of a whole variety of people.

The idea is supported by other behavioral and neural studies, which also suggest that reward centers in the adolescent brain are marked by a heightened sensitivity to novelty in general.

These changes can be key parts of healthy social development, allowing adolescents to better understand the perspective and intentions of others.

“This is what we found: this is a signal that helps teens engage with the world and form connections that allow them to be socially adept outside of their families.” 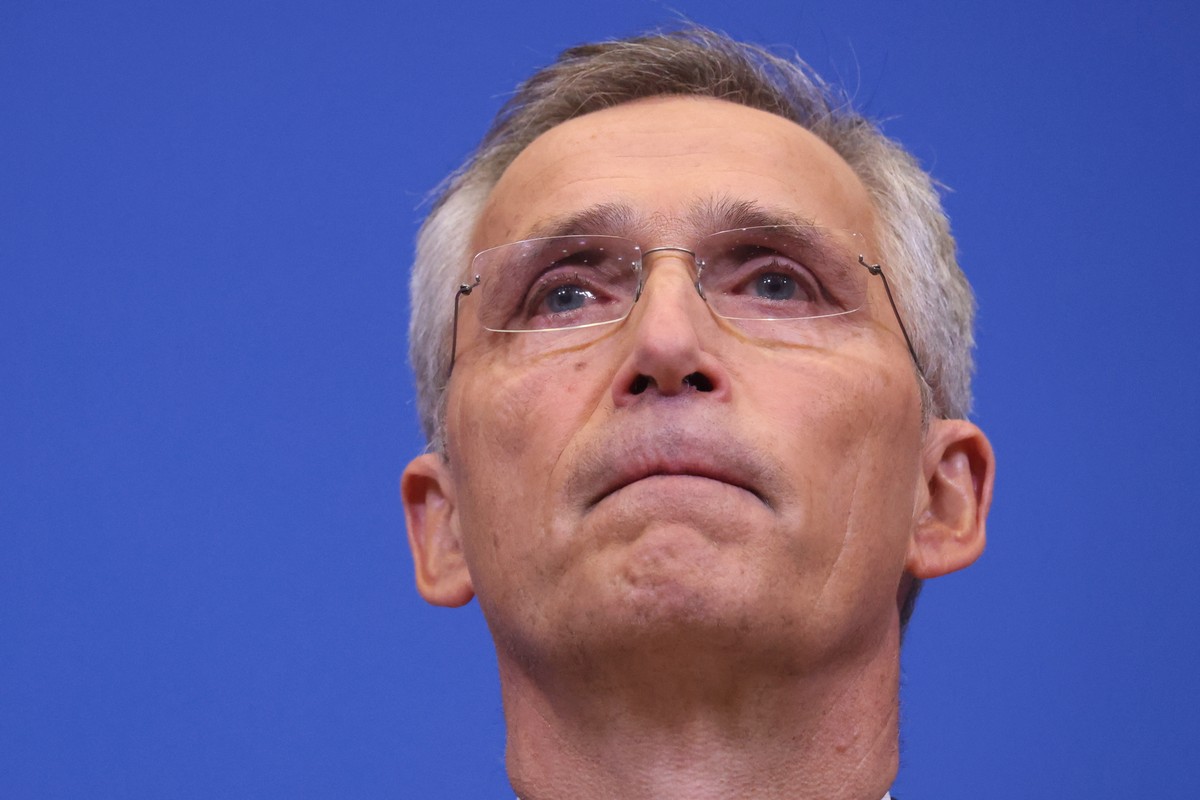 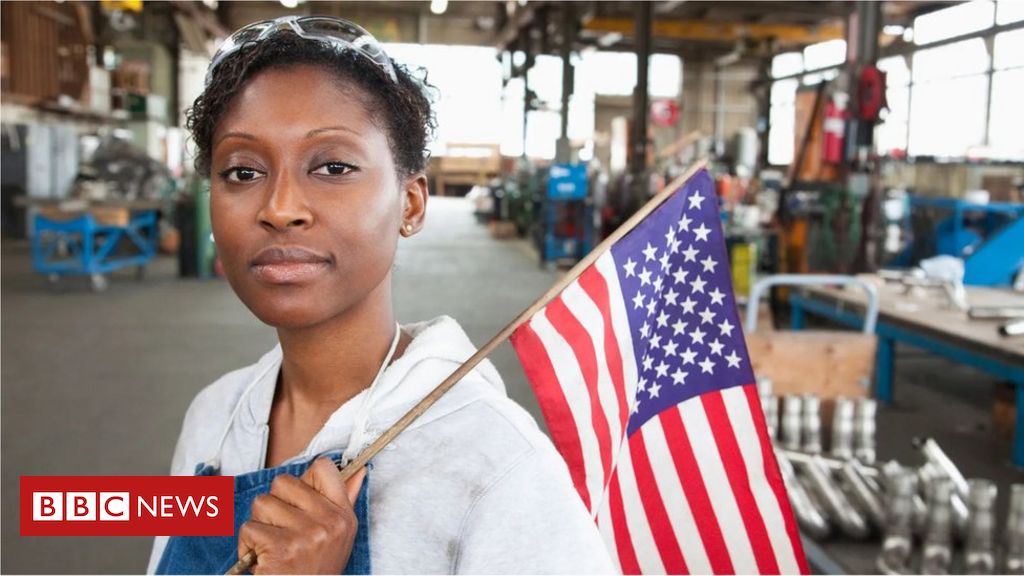