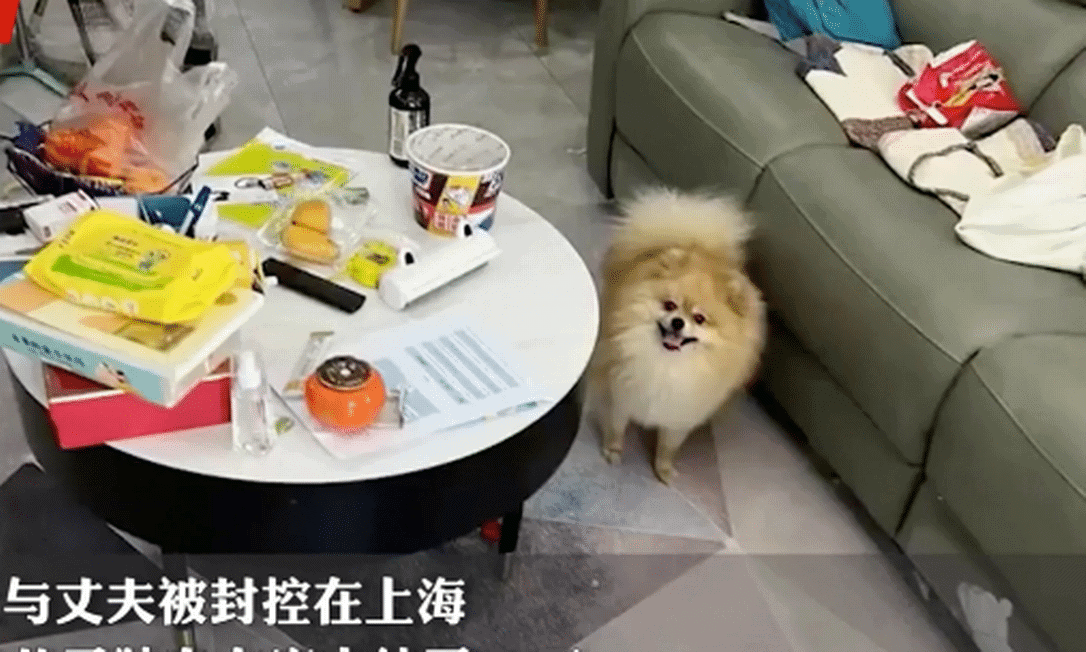 A 13-year-old Chinese boy spent 66 days living alone at home while his parents ended up stranded in Shanghai during the strict lockdown imposed in the country’s largest city to stem the rise in Covid-19 cases. The couple left their home in February for medical treatment and only managed to return to Kunshan at the end of April.

During the period alone, the young man did not stop studying and continued to participate in online classes. He also took care of the family’s pets. For a while, the parents were able to send meals to their son at a food delivery service. But the lockdown also reached Kunshan and the supply was stopped.

With that, the mother began to teach, from a distance, the son to cook some simple dishes. Neighbors also helped the boy. To the local newspaper Beijing Youth Daily, the parents told that they managed to return to the house after doing a preventive quarantine of more than a week.

Upon returning to the site, the parents found that both the boy and the animals had gained weight. The house was also quite dirty and messy. “There was no place for us to even put our feet on the ground,” said the mother, identified only as Zhu.

“My son is usually very lazy, and I believe that many of his peers do better than him in terms of independence. But I must commend him, because he has managed the situation well over the last two months. He never complained. Instead, he often comforted us,” he added.

Shanghai, considered the biggest city in China, has been under a near-total lockdown since early April, which has hit its supply chains. The first deaths in the region were reported on April 18, however, several places are registering new cases of Covid-19 daily, which has worried the country. China is the second largest economy in the world and has been struggling for two years with severe lockdowns to try to reach “Covid zero”.

On April 20, a easing was communicated by the city, which authorized the return of citizens to the streets. The new rule allows more than 12 million people – about half of the inhabitants – to return to circulate only through their neighborhoods. More than 19,927 new cases of the disease were registered in China, with Shanghai responsible for 95% of the amount.