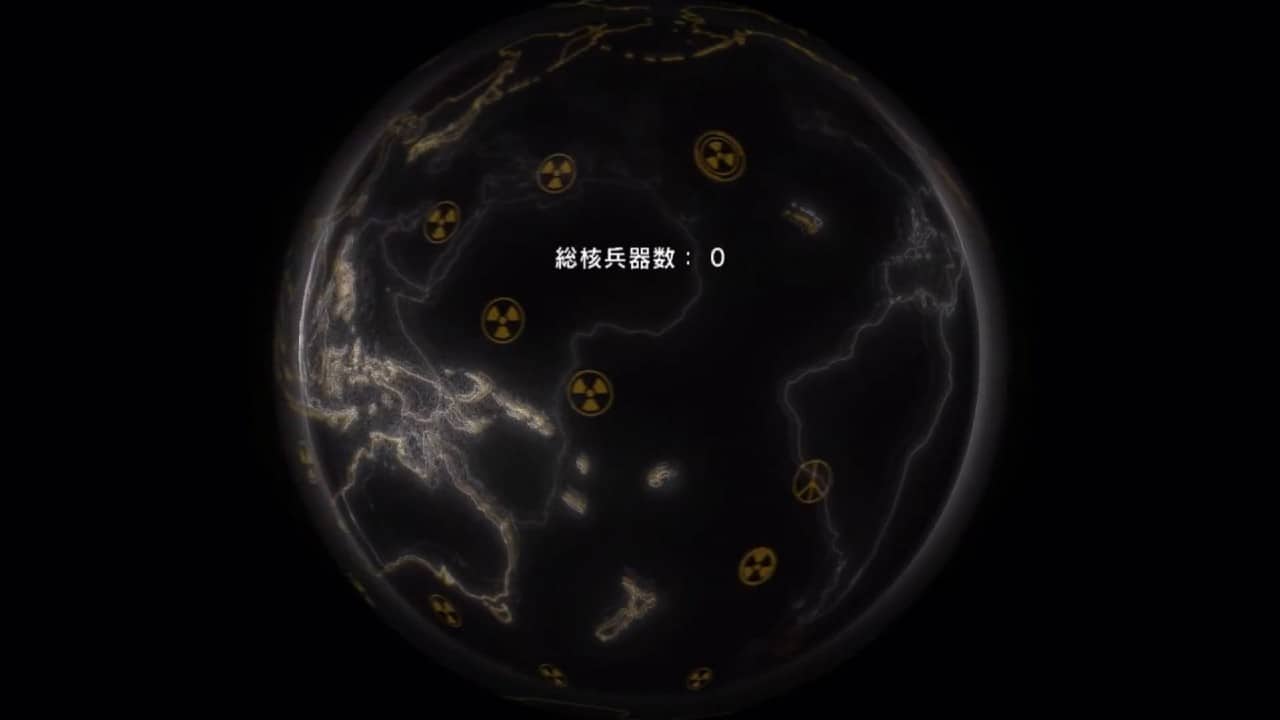 The complete “Nuclear Disarmament” of Metal Gear Solid V: The Phantom Pain is the wish of many fans of the franchise, but after investigations by the community, it is impossible to complete such a goal. According to the Anti-Nuclear Gang, famous for unlocking a secret cutscene in the gamethe mission has no end.

The channel “Did You Know Gaming” spoke with the group led by “The Hung Horse”, who used a hack to reset the nuclear weapons counter on the PS3. They explained why it is not possible to achieve such a feat without using third-party programs: there are bombs planted in “ghost bases” — possibly a bug — in the title.

We found what can only be defined as an invincible set of nuclear equipment that does not belong to any base. If you are familiar with Metal Gear Solid V’s advanced operational base system, a nuke is always placed on a base after a player has made it. But there were about 40 of these invincible nukes that didn’t belong to any of the bases. They simply existed without a base and are called ‘Phantom Nukes’.

In short, without the operational bases to be disarmed, it is not possible to reset the nuclear threat counter in the game. Only with the use of “The Nuke Hunter Deluxe” program, the community was able to achieve the goal.

A hacker known as “Stefferp”, creator of the above hack, was the main cause of the phenomenon in the other platforms of the game. He was banned and the group was left with no explanation from Konami about these 40 phantom bombs from Metal Gear Solid V.

Metal Gear Solid V Servers Will Shut Down on PS3

Konami will be shutting down Metal Gear Solid V online servers on PS3 and Xbox 360 on May 31. Since March 1, 2022, games have been removed from digital stores. Click here to learn more!

Raju has an exquisite taste. For him, video games are more than entertainment and he likes to discuss forms and art.
Previous Woman arrested for beating Barcelona metro security guards who demanded the use of masks against Covid-19 | World
Next Attention to symptoms can help in the diagnosis of ovarian cancer – 05/09/2022 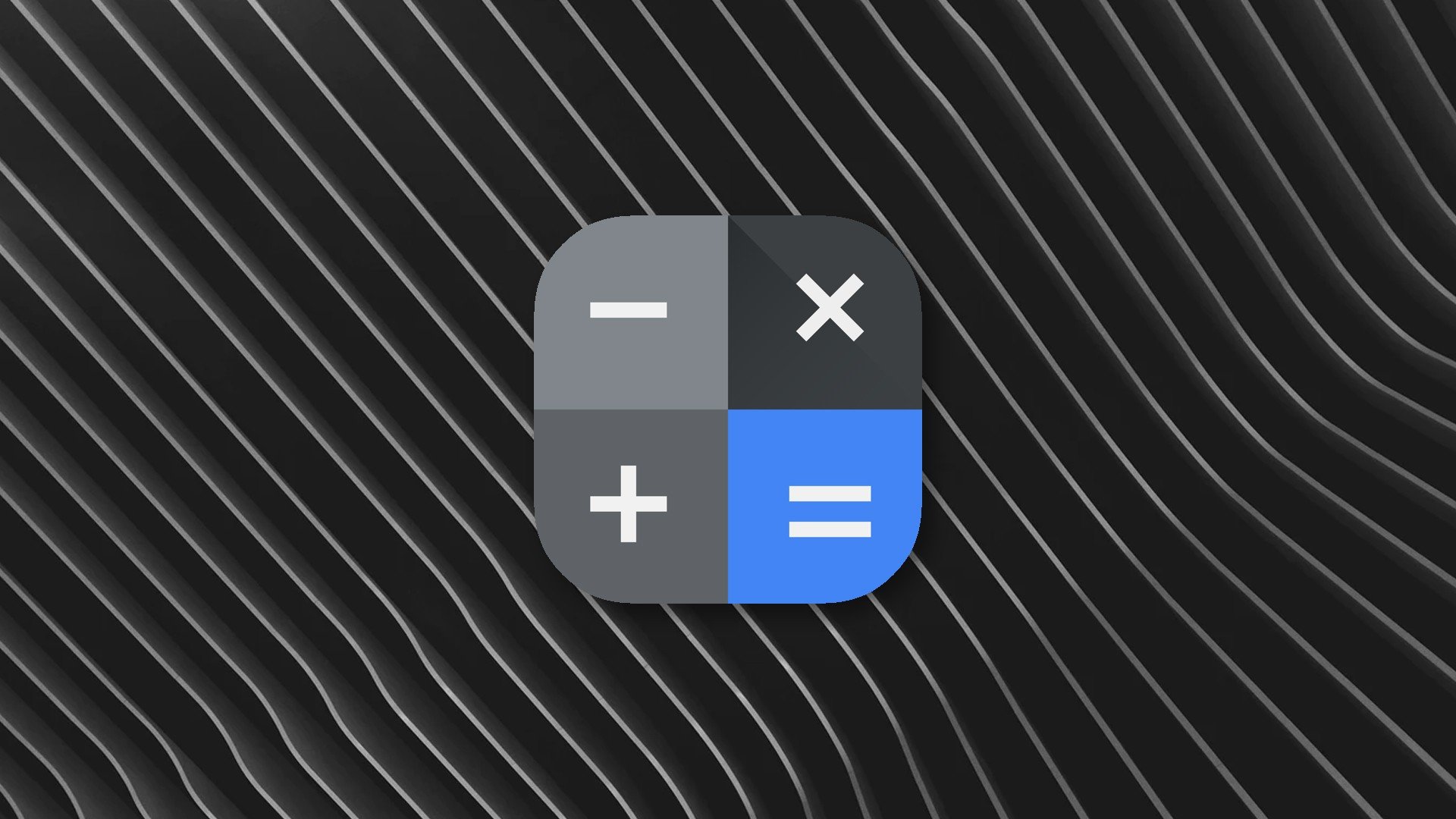