The game’s lack of popularity attracted the lone wolf

Babylon’s Fall hasn’t done well since its release. We recently showed here that the PC version had only one active player on Steam. That only person playing that day on Steam was Dashiell Wood, freelance journalist for some sites like PCGamer. In an interview with Rock, Paper, Shotgun, the solo player said that the game has flaws but is “charming”.

after the website VGC first introducing that there was only one player active in Babylon’s Fall, Dashiell Wood tweeted the news saying “no kidding, this is me, literally”. For the journalist, the factor that attracted him was the game’s lack of popularity and he thinks that because so few people are talking about the title, many may not have even tried it. “There’s something appealing about being one of the few people to try the game. It might not be a good experience, but it’s certainly unique,” says Wood.

Asked if he remembers what he was doing while he was the only active player on Steam, he says he logged into the game to check out event items in collaboration with the game Nier Automata, also from Platinum Games. “Unfortunately, the hub isn’t particularly well designed, so most of the time I was following an online guide to find the store’s location,” the player explains.

Dashiell believes the foundations for “a decent online game are there”. “For me, the biggest issue is the visuals. Everything has this mud-brown filter. When you look at screenshots on the store page or in gameplay trailers, the last thing you think is, ‘Oh wow, this looks like a game I want to play”. Wood goes on to say that the developer still tried to improve the graphics, but without success.

His next line made me laugh as I read it, as he says, “I managed to finish both Balan Wonderworld and Left Alive, so I don’t intend to stop Babylon’s Fall anytime soon. At least not until I get through all the story content.” In case you don’t know, the two games cited by Wood are among the worst games of recent years.

One more to fall by the wayside?

Platinum Games is known for the Bayonetta franchise, NieR: Automata and Metal Gear: Revengeance, all titles with fast combat (hack n’ slash). Babylon’s Fall, on the other hand, is an online RPG, also with combats in the style of the studio’s experience, but it didn’t even come close to the aforementioned titles.

The game is distributed by Square Enix, and when Babylon’s Fall was in development, the Final Fantasy 14 Online team lent assets to the game from Platinum, after players inquired about the game’s use of weapons and equipment from Square during the beta phase. The developer even went so far as to ask for the help of players with feedback, so that she could improve the game. Regardless of the failure, Square Enix has already made it clear that it will continue to develop new content for the title.

Raju has an exquisite taste. For him, video games are more than entertainment and he likes to discuss forms and art.
Previous Shanghai residents’ anger increases with covid restrictions
Next Covid kills 10 more and Saúde records 872 new positive tests in MS 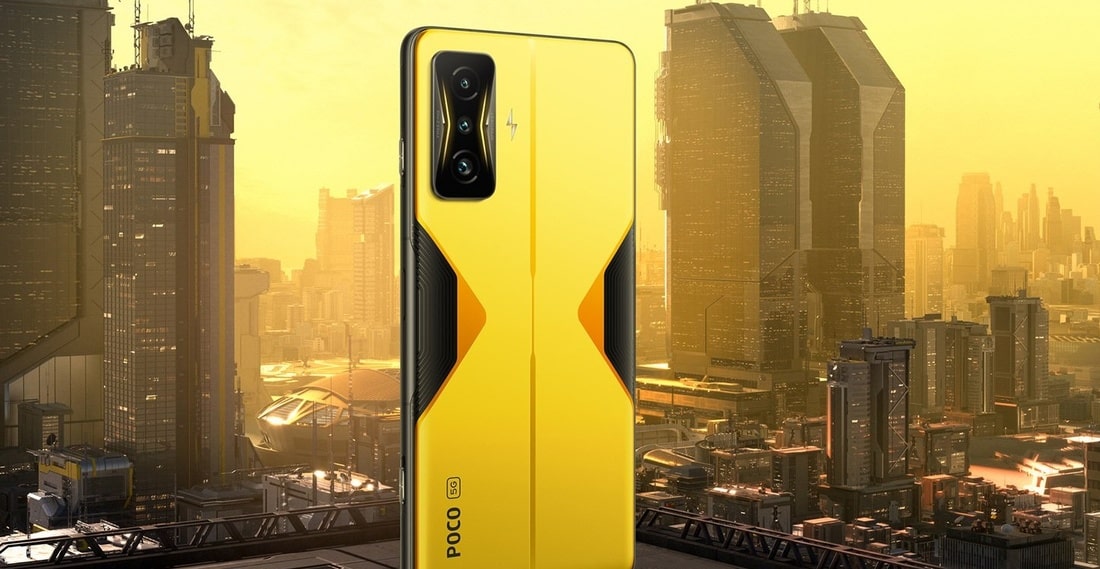 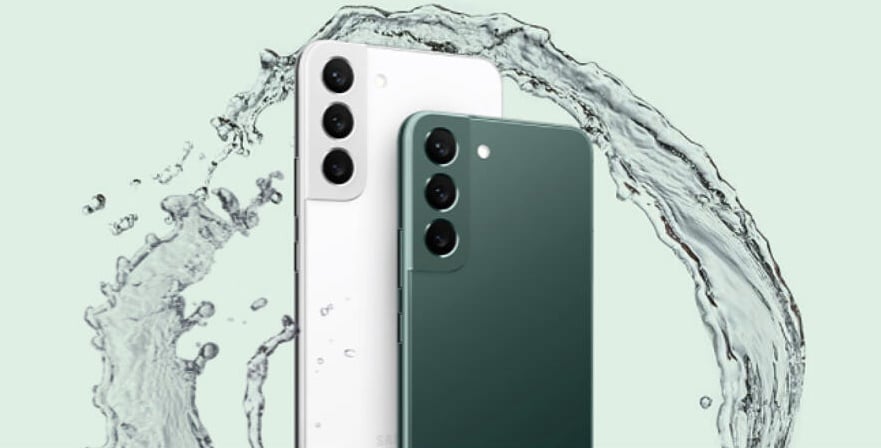 Looking for a top-of-the-line smartphone in Brazil with a price that fits in your pocket? …