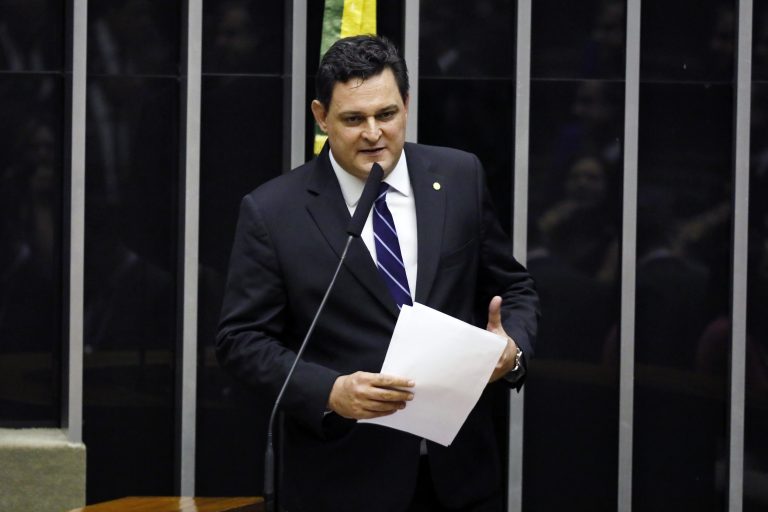 Bill 1004/22 establishes interstate health regions within the scope of the Unified Health System (SUS). The proposal, by deputy Geninho Zuliani (União-SP), is being processed in the Chamber of Deputies.

According to the text, the interstate health region will consist of the space constituted by groups of bordering municipalities, belonging to more than one state, but sharing cultural, economic and social identities and communication and transport networks.

Also according to the proposal, each of these regions will be composed of a collegiate body, in charge of its management, and by a regulation center, in charge of organizing access to specialized health services. The institution of the region will take place through a joint act of the Union and the states and municipalities that comprise it.

The text adds an article to the Organic Health Law. Geninho Zuliani recalls that the health legislation already allows the existence of such regions, however, as they are specified in infra-legal norms, the deputy believes that the provision in law will promote greater legal certainty and also a greater development of this type of health region.

“Regional interstate health networks have been created, such as the network formed by the Federal District and the surrounding area. However, the process of formation of interstate regions in Brazil is complex and needs a more adequate institutionalization”, defends the parliamentarian.

The proposition, according to Zuliani, will promote a more effective agreement between the federated entities, benefiting the health of the populations involved.

Procedure
The proposal, which is being processed in conclusive character, will be analyzed by the Social Security and Family commissions; of Finance and Taxation; and Constitution and Justice and Citizenship.

She's our PC girl, so anything is up to her. She is also responsible for the videos of Play Crazy Game, as well as giving a leg in the news.
Previous The mysterious wave of deaths of Russian oligarchs | Ukraine and Russia
Next Russians advance in the east; 7 missiles hit Odessa