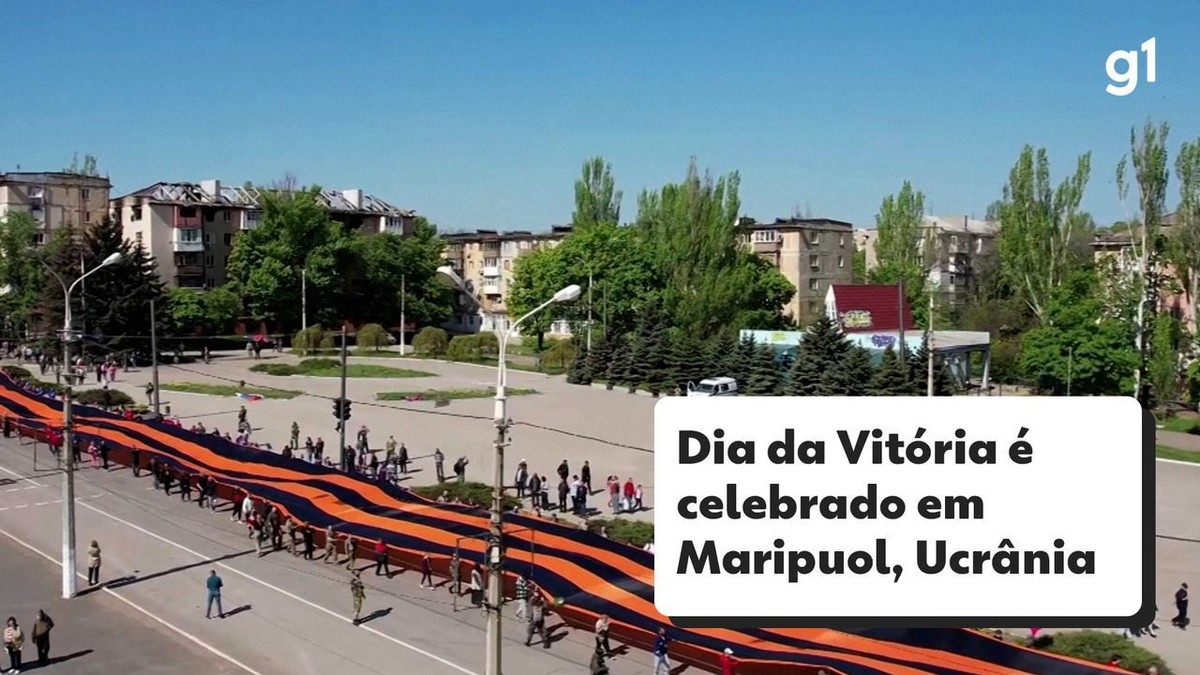 Ukraine had “thousands” more deaths than the official figures account for today, said on Tuesday (10) the head of the United Nations Human Rights mission in the country, Matilda Bogner.

In 76 days of conflict, the Ukrainian government officially counts 3,381 dead. The UN, which sent a commission to the country to assess the damage caused by the war, is carrying out a broader survey of this number.

Smoke is seen at the Azovstal metallurgical complex in Mariupol, where the UN says it is difficult to estimate the death toll.

“We are working on estimates, but at the moment I can say that (the number of deaths) is thousands more than the number we currently have,” said Bogner.

She pondered, however, that even the new count may already be out of date because of the situation in Mariupol, a city in southern Ukraine that Russia claims to have conquered.

Since the beginning of the war, Russian troops have besieged Mariupol, one of Moscow’s main focuses of interest in Ukraine, because of its position considered strategic for the Kremlin. The port city, which opens onto the Sea of ​​Azov, is positioned between the Russian border and the Crimean peninsula, the Ukrainian region annexed by Moscow in 2014.

“The big black hole is really Mariupol, where it’s been difficult to access and have fully proven information,” Bogner said.

Also on Tuesday (10), the Ukrainian government said that at least 100 civilians are still inside the Azovstal metallurgical complex, the last stronghold of Mariupol still controlled by Ukrainian troops.

The UN has been evacuating civilians from the site, which Kiev says is being targeted by Russian troops, although Russian President Vladimir Putin said his troops would not attack Azovstal.