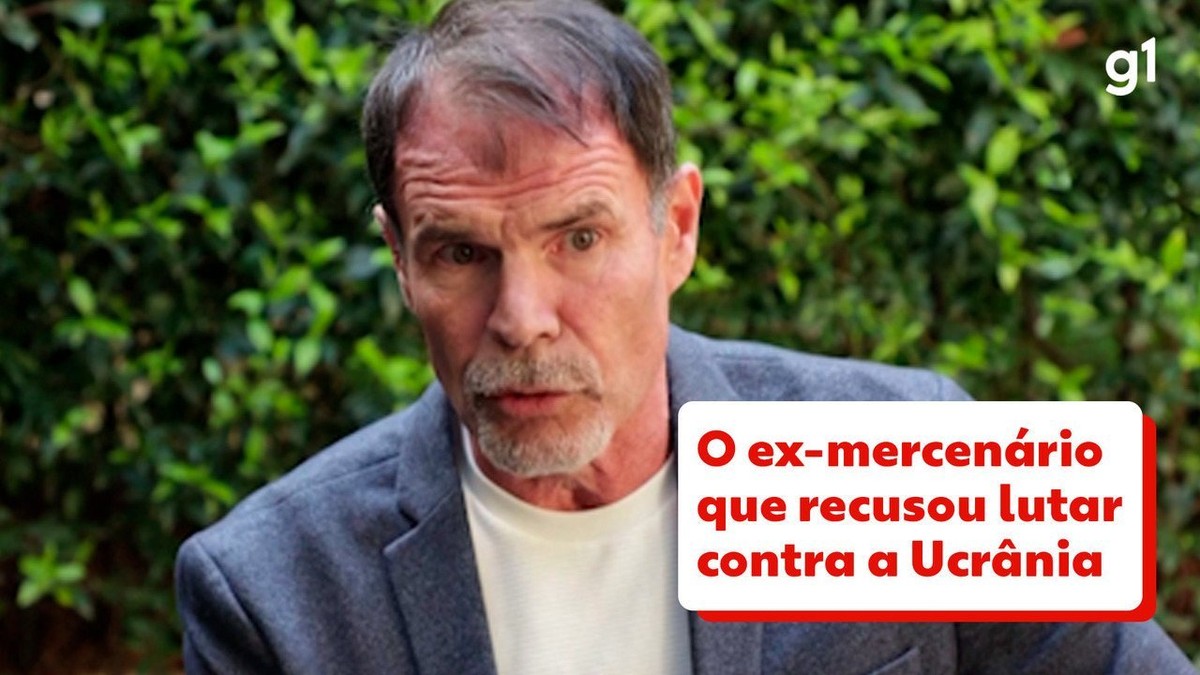 The failure of the Russian military to take Kiev, Ukraine’s capital, was inevitable because they had never directly faced a powerful enemy, Marat Gabidullin, 55, a former Wagner Group mercenary, said in an interview with Reuters on Monday. (9).

When invited to participate in the invasion of Ukraine, he replied: “no folks, go without me please”.

Gabidullin, 55, took part in missions on behalf of the Kremlin in Syria and in a previous conflict in Ukraine, before deciding to share his experience within the secretive private military company. The former mercenary now lives in France and is releasing a book about the Wagner Group.

He left the Wagner group in 2019, but months before Russia began its invasion on February 24, Gabidullin said he received a call from a recruiter who invited him to return to fighting as a mercenary in Ukraine.

“Ukraine for me is a part of the country where I was born and where I grew up, they are my compatriots. Right now it is a sovereign state and its right to be independent has to be respected. I don’t see any aggression in the actions of this state towards Russia. “, said Gabidullin.

He also declined in part because he said he knew Russian forces were not up to the job. Even though they prided themselves on their arsenal of new weapons and successes in Syria, where they helped President Bashar al-Assad defeat a rebellion.

“They were completely taken by surprise by the Ukrainian army, which resisted so valiantly, and by facing a real army,” Gabidullin said of Russia’s difficulties in Ukraine.

He said people he spoke to on the Russian side told him they expected to face under-resourced “rag” militias when they invaded Ukraine, not well-trained troops.

“I told them, ‘Guys, this is a mistake,'” Gabidullin said. “Military forces, when they had to learn to fight, didn’t really learn to fight.”

Kremlin spokesman Dmitry Peskov said he did not know who Gabidullin was and would not confirm whether he was ever a member of private military companies. The Russian Defense Ministry did not respond to a Reuters request for comment on the former mercenary’s remarks.

Russia, which calls the war in Ukraine a “special operation”, says the mission is not designed to occupy territory but to destroy its neighbor’s military capabilities and capture what it sees as dangerous nationalists.

Abandoned Russian tank in the city of Vablya, in the Kiev region (Photo: Gleb Garanich/Reuters)

Gabidullin is part of a small but growing group of people in Russia with security backgrounds who have in the past supported President Vladimir Putin’s foreign incursions but now say the way the war is being conducted is incompetent.

The former mercenary took part in some of the bloodiest clashes in Syria. He was seriously injured in 2016 when a grenade exploded behind him during a battle. Reuters verified that he was in the Wagner Group and was in combat in Syria.

Wagner Group fighters were accused by human rights groups and the Ukrainian government of committing war crimes in Syria and eastern Ukraine starting in 2014. Gabidullin said he never engaged in such abuses.