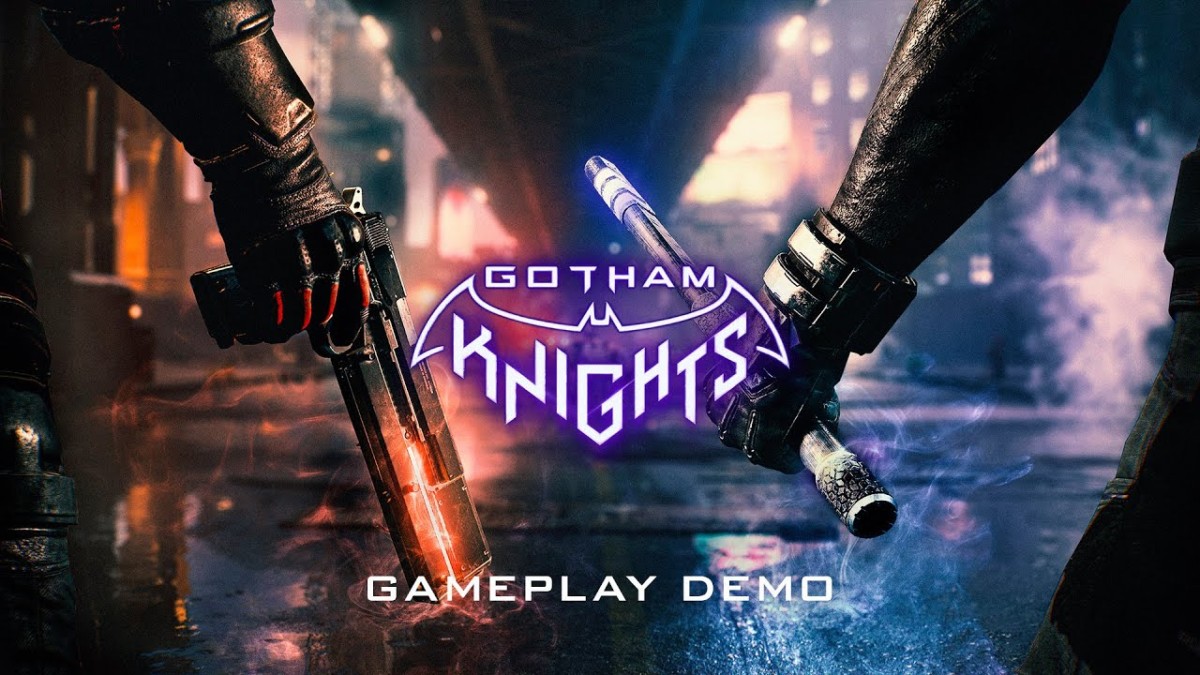 Raju Singh 1 week ago Technology Comments Off on Gotham Knights Gameplay with Nightwing and Red Hood; PS4 and Xbox One versions canceled 5 Views

Gotham Knights features the Batman Family as players take on the roles of Batgirl, Nightwing, Red Hood and Robin, a new guard of trained DC superheroes who must rise up as the protectors of Gotham City after Batman’s death. From solving mysteries that connect the darkest chapters of the city’s history to defeating notorious villains in epic clashes, players will face a series of challenges as they evolve into their own version of the Dark Knight.

PS4 and Xbox One versions canceled and pre-ordered

Gotham Knights is scheduled to be released worldwide on October 25, 2022. To provide gamers with the best gaming experience possible, the game will be available on PlayStation 5, Xbox Series X|S and PC and not for PlayStation 4 or Xbox One.

Since today, Gotham Knights will be available for pre-order on all launch platforms via the PlayStation Store, Microsoft Store, Steam and Epic Games Store. Players can pre-order the Standard Edition of Gotham Knights The Deluxe Edition of the game can be pre-ordered, including the base game and Vision Pack downloadable content (DLC) with exclusive gear, cosmetics, character skins Outfit of the future inspired by the animated series Batman Beyond and much more. Additionally, pre-orders will receive the Kustomized 233 Batmoto Skin at launch, based on the vehicle’s first appearance in DC’s Detective Comics #233.

Multiplayer for 2 players only

It is worth mentioning that the PS Store has updated the information on its 2-player network store, showing that the listing this past weekend for 4 players is unfortunately incorrect.

Raju has an exquisite taste. For him, video games are more than entertainment and he likes to discuss forms and art.
Previous Putin Prepares for Protracted War in Ukraine, Says US Spy Chief | Ukraine and Russia
Next ‘Norovirus’ cases increase in Salvador, analysis shows