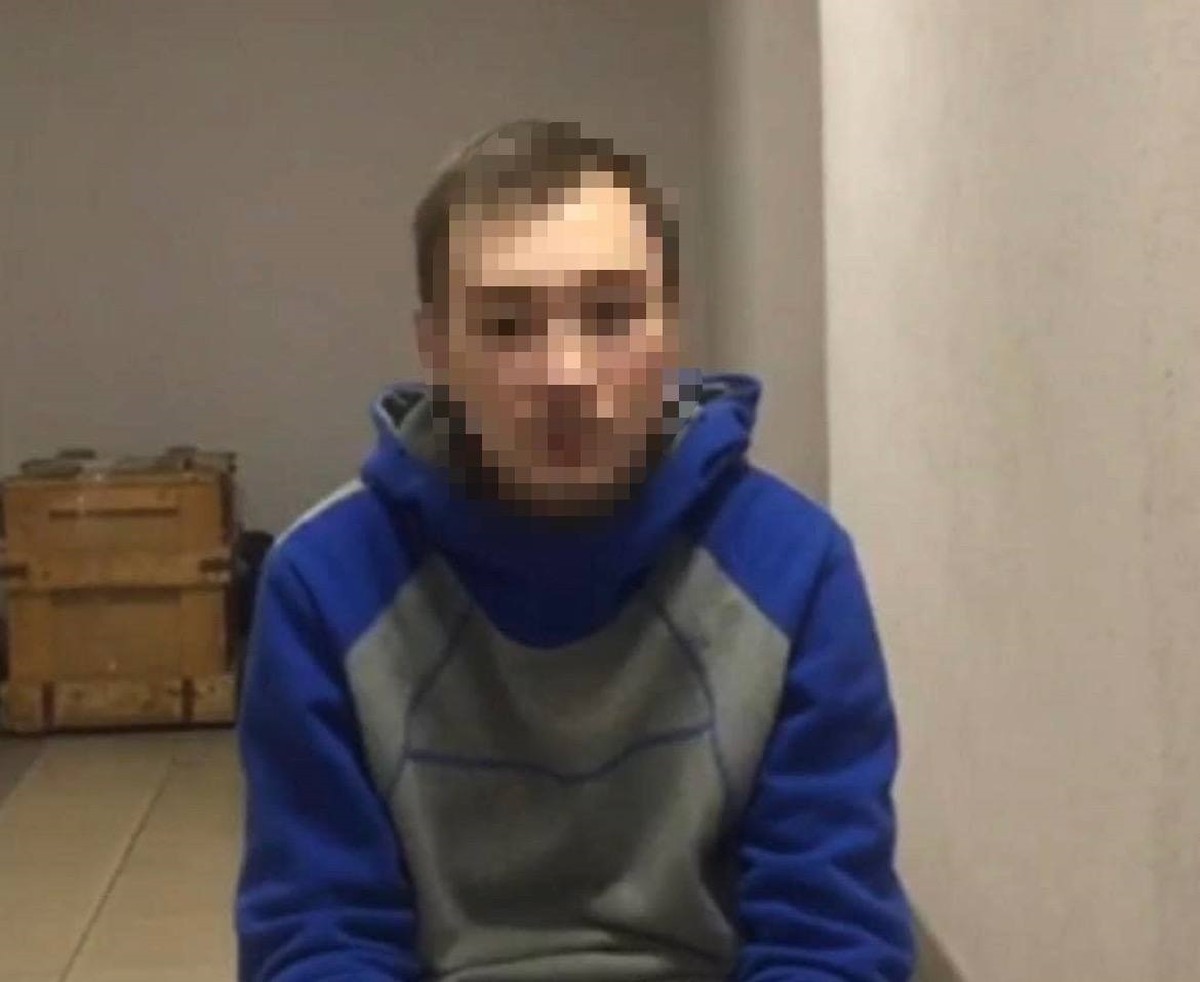 A 21-year-old Russian soldier has become the first formally accused of committing war crimes in Ukraine, the country’s public prosecutor said on Wednesday.

The defendant, identified by local media as Sergeant Vadim Shishimari, is accused of killing a 62-year-old civilian man who was riding a bicycle on a road near his home.

This is the first indictment for violation of the laws and customs of war, combined with premeditated murder, brought against the Russian military since the invasion of Ukraine.

In a statement, the office of the Attorney General of Ukraine, Iryna Venediktova, said that the accused is currently being held on Ukrainian soil.

According to the investigation, the accused would have invaded the village of Chupakhivka, in the Sumy region (northern Ukraine), in a stolen car during a getaway.

He would then have spotted a villager riding a bicycle while talking on the phone and shot him so that the group’s position would not be reported.