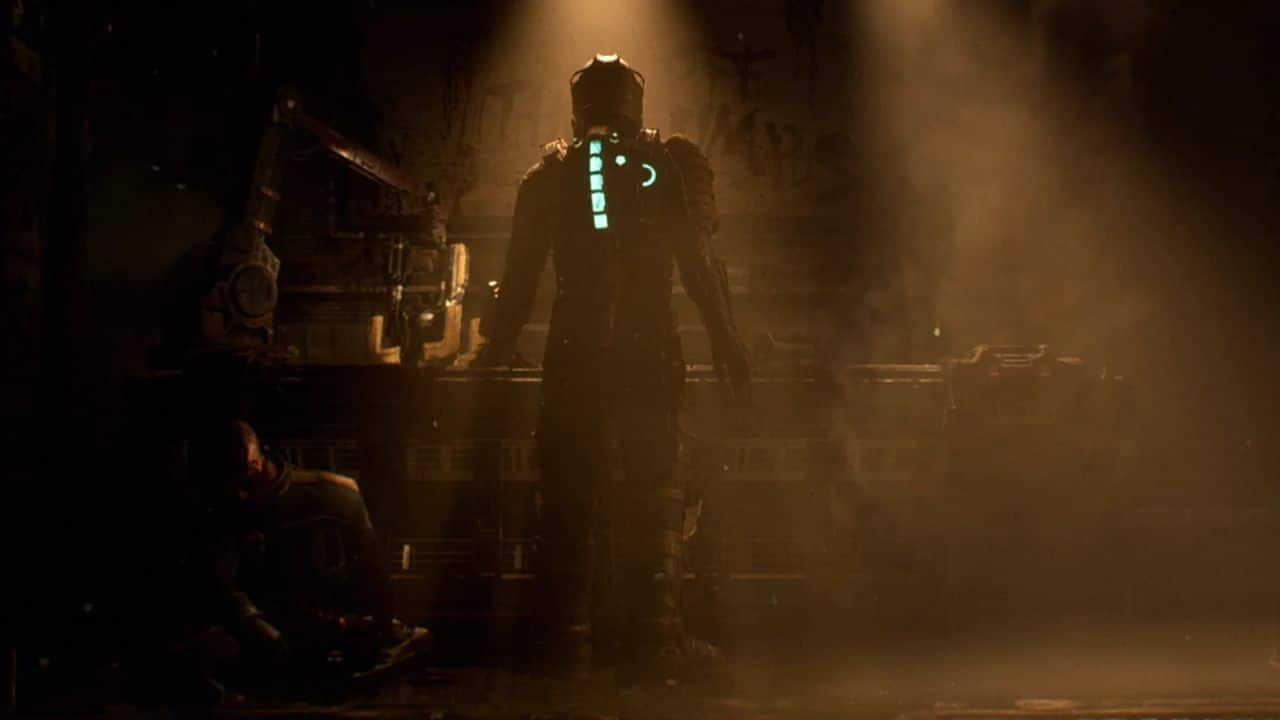 Dead Space Remake will be released in January 2023

During a live broadcast shown this Thursday (12), Electronic Arts announced that the remake of Dead Space will be released in January 27, 2023. Produced by Motive, the game will take advantage of the Frostbite graphics engine and will feature unprecedented levels of immersion and quality.

According to the publisher, all artistic and design aspects will be updated for modern hardware and will be combined with dynamic lighting, dense visual effects and environments rendered in full-HDR. And while the claustrophobic atmosphere remains true to the original game, the sensations will be amplified through new audio techniques.

“Developing this remake was a lot of fun for us at Motive, as we are true fans of the franchise and want to treat it with the respect it deserves. It was equally exciting to see the reactions of players as we took them on this development journey with us,” said Phillippe Ducharme, Senior Producer of Dead Space.

“We are making great progress on our way to reaching the alpha version and we are happy to announce that the game will be released in January of next year. We look forward to gamers, old and new, alike, to see how we elevate the original experience in the remake, making it so impactful for this generation.”

Dead Space Remake will come to PC and next-gen consoles.

According to Caden House, Community Manager at EA Motive, Plasma Cutter’s sound effects have been adjusted based on feedback received from players. In the Dead Space remake, the weapon will have a more faithful feel to the frequency rate and recoil, as well as the lower end. Click here to know more details about the improvement.

Raju has an exquisite taste. For him, video games are more than entertainment and he likes to discuss forms and art.
Previous Video: Pastor asks girlfriend to marry him during her father’s funeral and divides opinions on TikTok
Next Understand why Finland and Sweden were neutral and now want to join NATO | Ukraine and Russia