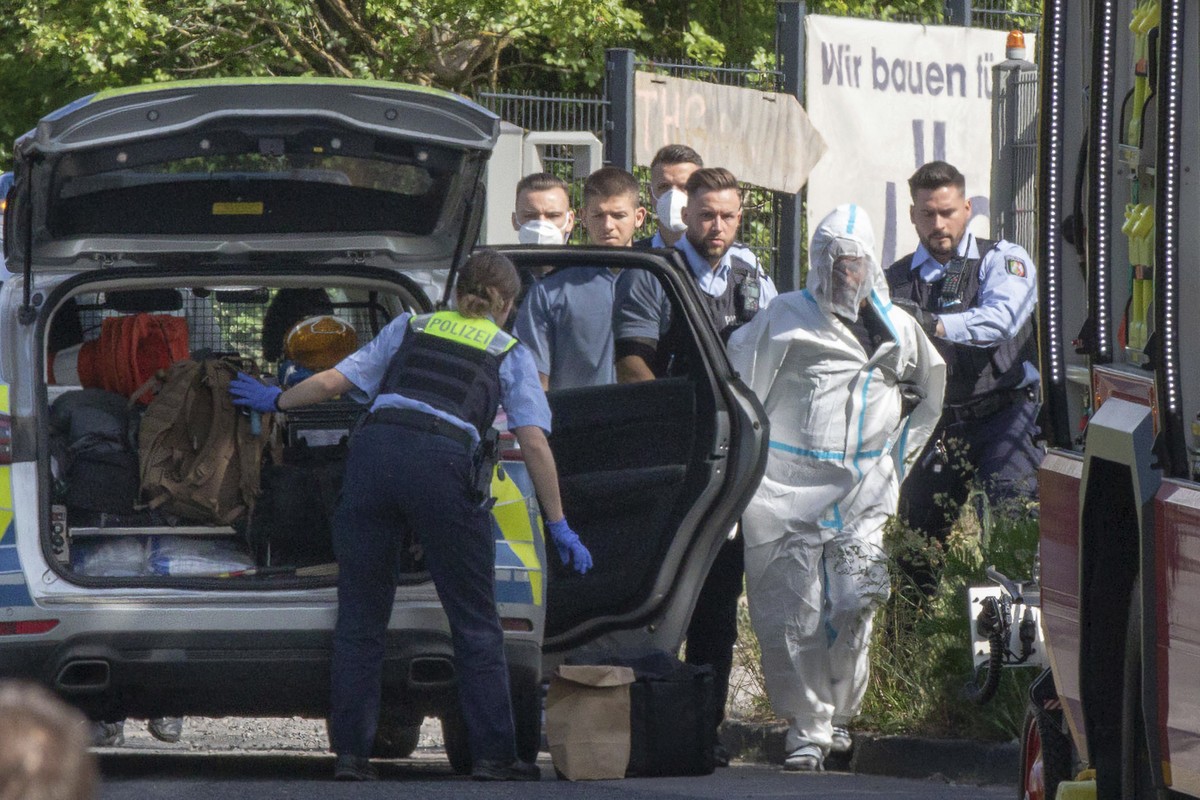 A man stabbed passengers on a train in western Germany on Friday morning. Six people were injured, including the attacker. Authorities are investigating a possible extremist motive.

The attack took place after the train left Herzogenrath station for Aachen, in the state of North Rhine-Westphalia. None of the injured are in danger of dying.

A 60-year-old federal police officer, who happened to be on the train, managed to arrest the attacker with the help of two other passengers.

The attacker, who stabbed people at random, was also injured. In total, 270 passengers were on the train.

“This is a cruel act, which could be stopped in an act of enormous courage,” said North Rhine-Westphalia Interior Secretary Herbert Reul.

The attacker is 31 years old, born in Iraq, and his citizenship has not yet been clarified. He has been known to authorities since 2017 on suspicion of extremism, Reul said.

At the time, the man was living in a refugee home, whose officials alerted authorities to his behavior.