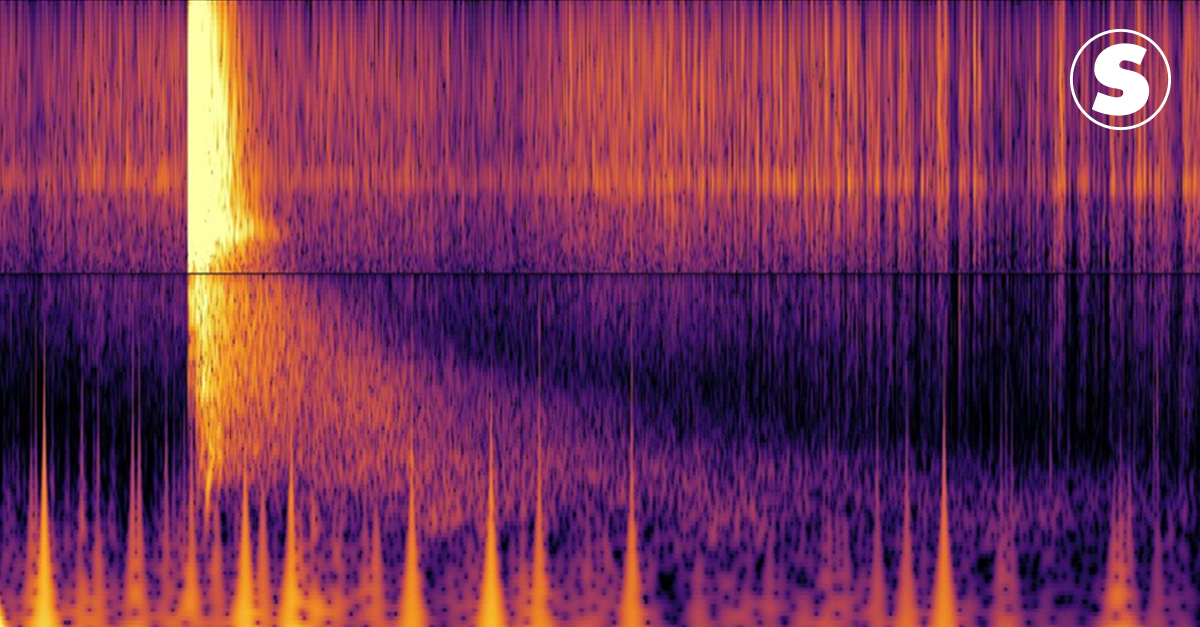 Mars quake is the biggest ever recorded on the planet

NASA’s InSight spacecraft detected a tremor on Mars of magnitude 5 on the Richter scale. It is, so far, the biggest earthquake outside the Earth, hitting previous record of 4.2, also on Mars, which happened on August 25, 2021.

You marsquakes (earthquakes that happen on Mars) are not particularly violent and therefore can be quite difficult to detect. For this, InSight is equipped with a sensitive seismometer, which has already detected more than 1,300 tremors since landing there in November 2018. By comparison, 20,000 earthquakes are recorded on Earth – per year.

Around here, a magnitude 5 earthquake would be considered moderate. It would do little damage to buildings, and might not even be noticed. However, for a planet with as little seismic activity as Mars, it’s something far above expectations.

“Ever since we put up our seismometer, we’ve been waiting for ‘the big [tremor]'” he said in note Bruce Banerdt, InSight mission leader. “It is sure to provide an unparalleled view of the planet. Scientists will use this data to learn new things about Mars for years to come.”

On Earth, one of those responsible for earthquakes is the phenomenon known as plate tectonics. The surface of our planet is not uniform. In fact, it’s huge chunks of stone over a pasty, overheated mantle made up of molten rocks. They’re like crackers floating in hot porridge. The plates move and occasionally collide. Here’s the earthquake.

The closer to the point of impact (the epicenter), the more destructive the earthquake. That is why Brazil, which is located at the center of a large plate, the South American Plate, Brazil rarely feels tremors. And when they do occur, they are usually mild.

However, Mars does not have plate tectonics. You marsquakes occur when the crust cools (and contracts), when magma builds up pressure underground, and even with meteorite impacts.

The seismic waves generated by the tremor propagate through the interior of Mars. Scientists study the way these waves behave and can use them to determine the composition of the red planet. This knowledge can later be applied to other rocky bodies (Mercury, Venus, Earth and even the Moon) and help to understand more about their origins and formations.

The detection was made in time for the Martian winter, when more dust fills the air and makes it difficult for the spacecraft to produce energy – which works with solar panels. When this happens, it puts itself in a kind of “hibernation”, where only the essential functions are turned on.

The InSight mission should have ended in 2020, after meeting the initial goals. However, NASA decided extend the duration until December 2022.

Raju has an exquisite taste. For him, video games are more than entertainment and he likes to discuss forms and art.
Previous With NATO entry, Sweden and Finland could become targets, says Russia’s UN representative | World
Next Blind Black Eyed Peas singer has nystagmus; understand what the problem is – 05/12/2022