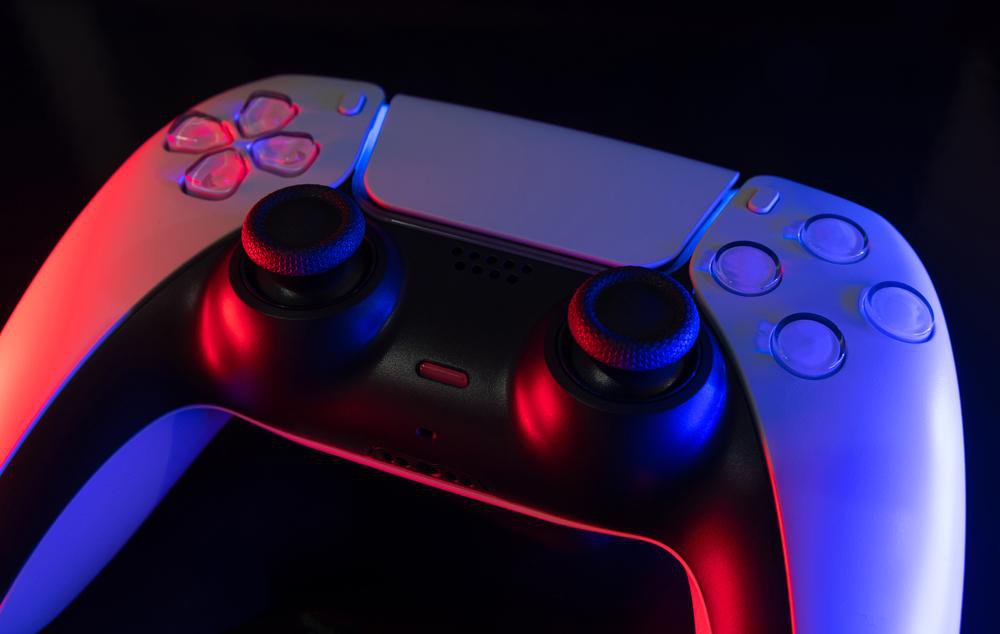 PS4 and PS5 get an update with performance improvements

Sony released today (12) a new system update to Playstation 4 it’s the PlayStation 5, your past and current generation consoles. The most recently update offers some performance improvements, but the manufacturer did not elaborate on all the changes made available to users.

What is known so far is that now the firmware of the PS4 is in version 9.60, while the one in PS5 comes its version 22.01-05.10.00 — and that’s basically it. The only other “official information” made available by the gaming giant was a list of PlayStation 5 features, something that the community had been aware of for quite some time.

According to PlayStation Lifestyle, some Reddit users have reported seeing an improvement in variable refresh rate (VRR, from the Variable Refresh Rate) of the PS5, made available to players a few weeks ago. According to Sony, this feature “dynamically syncs the screen refresh rate with the graphics output” of the PlayStation 5 with HDMI 2.1 VRR compatible TVs and PC monitors.

PlayStation 4 and PlayStation 5 received an update with performance improvements this Thursday (12)Source: PlayStation/Disclosure

Before updating their consoles, these users apparently noticed screen flickering, something that seems to have been resolved in the new patch. Also according to the site, there are still reports that the problem persists for some players; in this case, the issue may be related to the lack of Low Framerate Compensation (LFC) support.

The role of this tool is to keep the frame rate within the scope of the VRR, aiming to prevent — or at least considerably reduce — any flickers or flickers in the image displayed on the screen.

There is still no information on whether Sony will support LFC in future updates.

Raju has an exquisite taste. For him, video games are more than entertainment and he likes to discuss forms and art.
Previous PlayStation: Jim Ryan allegedly asked employees to respect views on abortion
Next A source had leaked Starfield’s delay gave its new release date