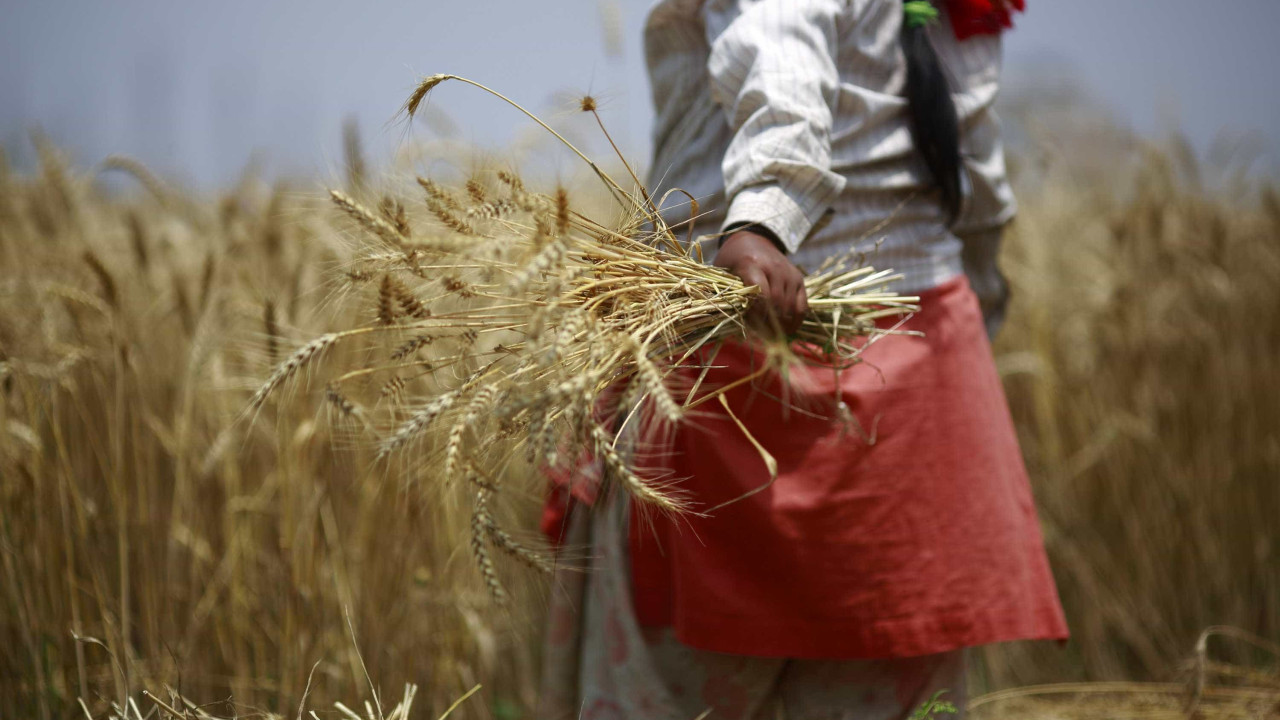 Russian ship with grain stolen from Ukraine docks in Syria

uA Russian ship with grain stolen from Ukraine was reportedly spotted in Syria, in the port of Latakia, the country’s main port. According to Sky News, the ship, named Matros Pozynich, carries nearly 30,000 tonnes of Ukrainian grain.

This week, Ukrainian authorities accused Russia of stealing more than 500,000 tonnes of cereals from the country, and the European Union has already called on companies in the country to release cereal exports to ensure the maintenance of world reserves.

Sky News adds that the ship tried to dock at two different ports, but was refused entry until it reached Syria, where the regime of dictator Bashar al-Assad continues to side with Russia in the international diplomatic arena.

CNN International pointed out that the ship departed Crimea and tried to dock in Alexandria (Egypt) and Beirut (Lebanon).

Ukraine is the sixth largest exporter of cereals and wheat in the world, and the war in the country has affected the price of bread worldwide, and especially in the European Union, one of its biggest importers.

According to the European Commission’s website, Ukraine exports 10% of the world’s wheat, 13% of barley and 15% of corn, in addition to being the largest exporter of sunflower oil, accounting for more than 50% of the world’s trade. As far as the European Union is concerned, the cereal consumed from Ukraine reaches 60%.

The United Nations High Commissioner for Human Rights points out that the war in Ukraine has caused more than 3,400 deaths among the civilian population, but warns that the real death toll could be much higher, given the difficulties in counting casualties in cities surrounded by Russian troops, notably in Mariupol.