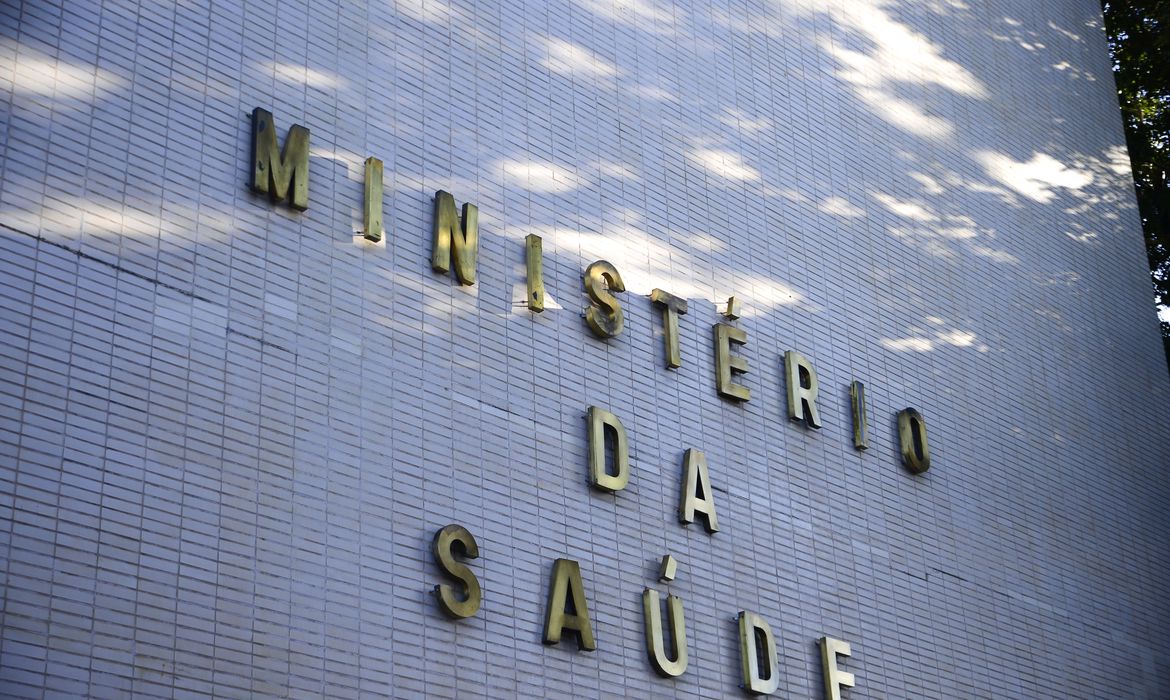 There are already 28 suspected cases of hepatitis monitored in Brazil

The Ministry of Health reported this Thursday, 12, that it investigates 28 suspected cases of acute childhood hepatitis of unknown origin in Brazil.

The records are from São Paulo (8), Rio de Janeiro (7), Minas Gerais (4), Paraná (3), Espírito Santo (2), Pernambuco (2) and Santa Catarina (2). The cases are not yet conclusive and are awaiting further tests to confirm the disease.

“The Health Surveillance Strategic Information Centers (Cievs) and the National Hospital Surveillance Network (Renaveh) monitor any changes in the epidemiological profile, as well as suspected cases of the disease,” the ministry said in a statement.

The Ministry of Health advised health professionals to immediately notify the health authority of suspected cases of the disease.

Acute hepatitis of unknown origin is affecting children in at least 20 countries. The disease, which is an inflammation of the liver tissue, manifests itself in a very severe way, making it necessary in many cases to transplant the organ.

There are several different types of the disease, including hepatitis A, B, C, D and E. However, what is striking is that no case in the outbreak so far has tested positive for the typical viruses of the disease.

According to the World Health Organization (WHO), there are at least 348 probable cases under investigation in 20 countries. One death has been confirmed by the UN health agency.

In a statement released on April 23, the WHO said there was no link between the disease and the vaccines used against Covid-19, as the vast majority of affected children did not receive the coronavirus vaccination.

The strongest hypothesis so far is that the cases could be linked to adenovirus type 41, which is commonly associated with colds but which can also cause pneumonia, diarrhea and conjunctivitis. This possible link is still under study and there are many unanswered questions.

Most children with the disease are under the age of five. Early symptoms usually include diarrhea followed by jaundice.

Another important symptom of acute hepatitis is severe pain when the abdomen is touched. This tenderness is felt in the upper right, which is where the liver is located.

Credit: Dean Mitchell/istockJaundice, a condition that turns the skin and whites of the eyes yellow, is one of the main symptoms of hepatitis.

According to the UK Health Safety Agency (UKHSA), the most common liver inflammation symptoms seen in children so far have been: