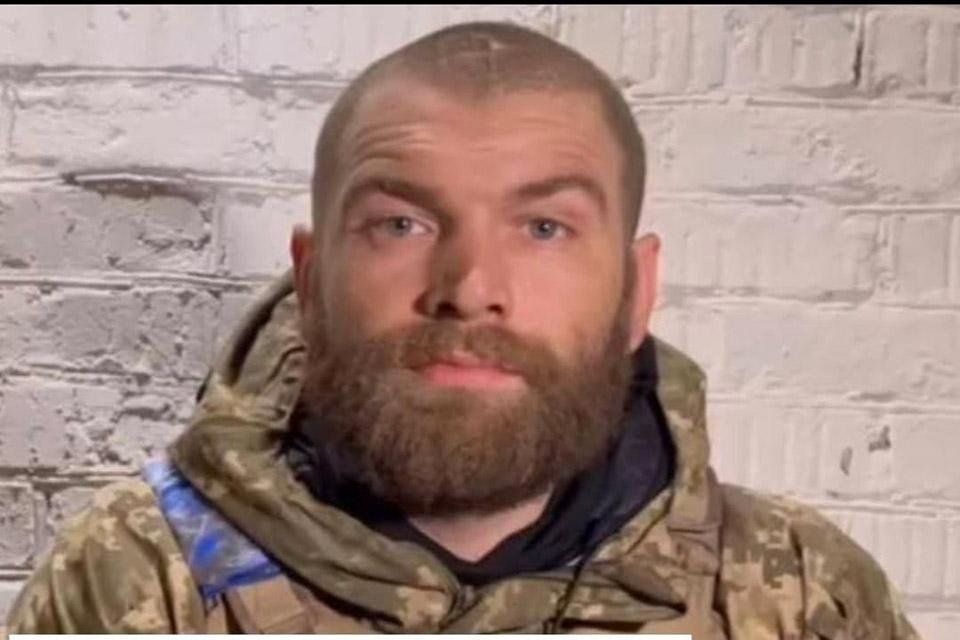 Surrounded by the Russian army at the Azovstal steelworks, the last stronghold of the Ukrainian resistance in Mariupol, the commander of the 36th Ukrainian Marines Brigade, Serhiy Volynsky, took to Twitter late on Wednesday (11) to ask billionaire Elon Musk for help, social network owner. The soldier claims that he created a microblog page “just to address Elon Musk”.

The call from the port city of Mariupol comes at one of the most tense moments of the conflict. On the 78th day of the invasion, Russia carried out an attack with “high-precision aerial missiles”, according to its military report, on an ammunition depot in the town of Novhorod-Siversky, in the Chernihiv region, a place where Moscow had promised to reduce war action.

What did the Ukrainian commander ask for Elon Musk?

@elonmusk people say you come from another planet to teach people to believe in the impossible.
Our planets are next to each other, as I live where it is nearly impossible to survive.
Help us get out of Azovstal to a mediating country. If not you, then who? Give me a hint.

In the tweet to Musk, Commander Volynsky says, “People say you came from another planet to teach people to believe in the impossible. Our planets are close to each other as I live where it’s almost impossible to survive. Help us get out from Azovstal to a mediator country. If not you, then who? Give me a hint”.

The Ukrainian also used his Facebook profile to ask the inhabitants of planet Earth to help Elon Musk see his appeal. “It is said that his task was to inspire humanity, to make them believe in the impossible. He proved that there are no insoluble problems for him, that anything is possible!” the message reads.

Confessing that the appeal to Elon Musk is “a forced cry” from his soul, the commander in Azostal denounces that conditions there are inhumane and that he has already made similar appeals to the pope, world leaders and diplomats around the world. “All the words have already been said. Every minute is someone’s life! The world must move immediately”, he concludes.

Elon Musk has yet to respond to the distress call.