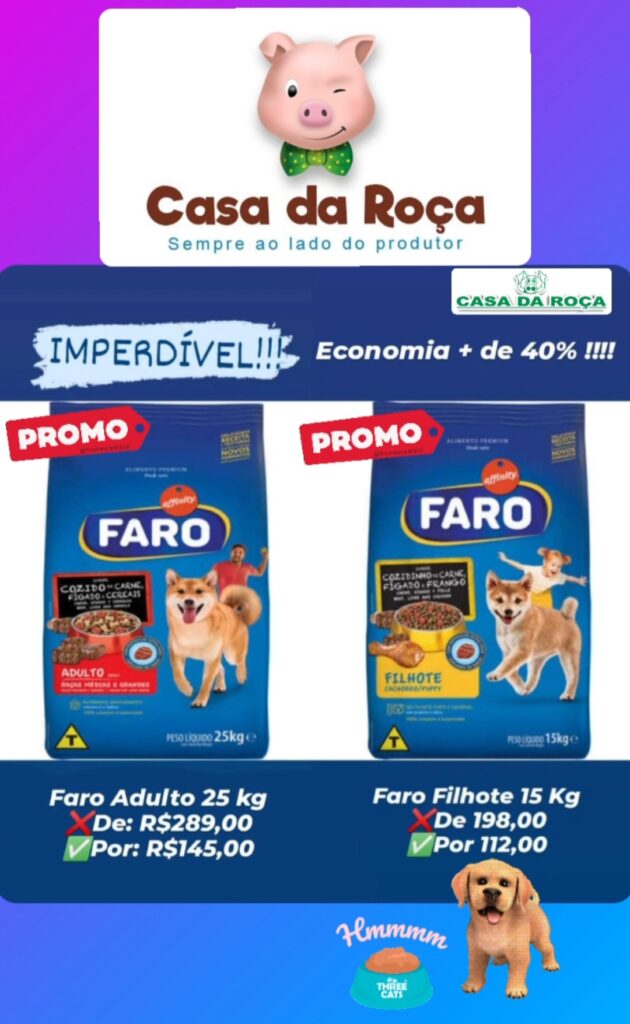 The Municipal Health Department, through the Department of Endemics, registered the first case of Chikungunya in Vianópolis.

The registered took place in the center of our city.

This is a woman aged between 30 and 40 years. She is doing well, despite the many pains she is feeling.

As our report found, Chikungunya has symptoms and signs similar to Dengue.

Chikungunya stands out for pain and swelling in the joints, while Dengue, for body aches.

Some symptoms of Chikungunya last around two weeks; however, joint pain can last for several months and even years. In addition, the disease, during the period of symptoms, leaves numerous stains on the person’s body.

Deaths are very rare, but the disease, due to the persistence of pain, greatly affects the patient’s quality of life.

After the emergence of the first case in Vianópolis, the Municipal Health Department issued a statement informing that the Chikungunya virus is circulating in our municipality.

The statement calls on the population to intensify the fight against the transmitting mosquito, which is the same as dengue.

The statement clarifies that Chikungunya causes chronic symptoms, which increases the importance of prevention.

Mosquito control depends on the engagement of the population, because surveillance and vector control actions are being applied.

In this way, the fight against Aedes Aegypt cannot stop.

In recent days, the agents of endemic diseases have been doing their utmost in actions to combat the transmitting mosquito and, above all, in raising awareness among the population.

She's our PC girl, so anything is up to her. She is also responsible for the videos of Play Crazy Game, as well as giving a leg in the news.
Previous Brazil regulates digital leaflet with QR Code on medicines; understand
Next HPV: vaccine is the only way to prevent diseases derived from the virus | Health