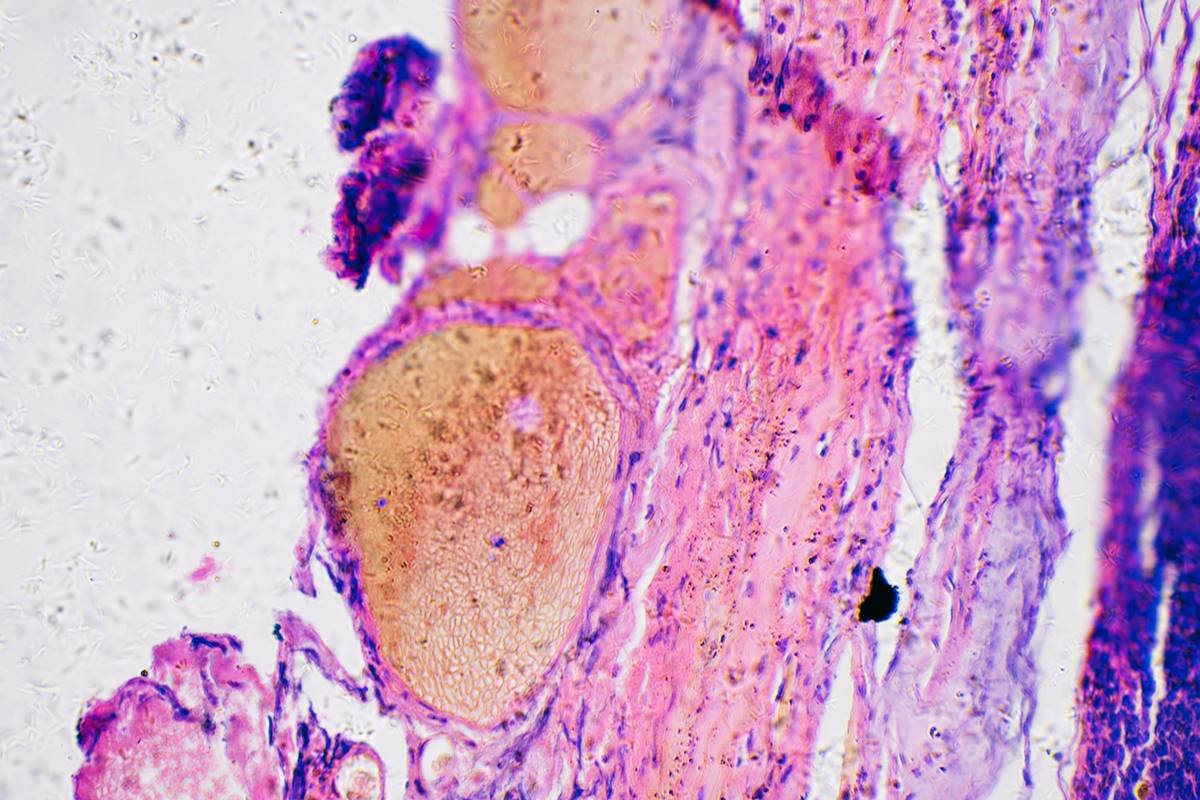 When do doctors consider the cancer patient to be cured?

Jenni Smith 6 days ago Health Comments Off on When do doctors consider the cancer patient to be cured? 4 Views

According to data from the Cancer Institute (Inca), in 2022, about 330,000 people will be diagnosed with some type of neoplasm. Increasingly common, cancer can appear in various parts of the body and with different severities, but treatment methods have evolved a lot in recent years — and today, most patients can envision a life without cancer. But is it possible to be 100% disease-free?

Oncologist Rafael Kaliks, scientific director of Oncoguia, explains that, in medicine, there is no such thing as 100% or 0%, always or never. But conceptually, patients can be completely cured of various types of cancer. “The probability is very high, but there is no absolute guarantee. There is a statistic for each type of tumor, depending on the stage of the disease, the treatment used,” he says.

Women with breast cancer, for example, who have a low-grade tumor of 1.5 cm, who do not have armpit involvement, who have a positive hormone receptor and receive hormone therapy after the operation, may have a 99% probability of cure. “We cannot say that it is 100%, because there is still a small possibility of recurrence”, says the oncologist.

Kaliks teaches that the more time passes from diagnosis without evidence of relapse, the more likely the patient is to be cured. However, this time depends on the type of tumor and the organ in which it arose. “Some people talk about 3, 5, 10 years. But others will never be considered cured, such as follicular lymphoma, for example, which is a low-grade, malignant, hematological disease that, although we control it, will not be cured. As a rule, at some point, a new manifestation of the disease will occur”, he explains.

In the case of types of cancer that do not disappear but are treated as a chronic disease, the doctor considers that, eventually, the tumor will go out of control and pose a risk to the patient. Therefore, he must be accompanied by an oncologist.

If the patient is discharged, does he or she need follow-up?

Many cancer patients, after treatment, when the cancer does not reappear within the expected window, are discharged. Even without 100% certainty of cure, Kaliks teaches that it is not necessary to continue follow-up with an oncologist.

“If you only have a 1%, 2% chance of re-manifesting, the probability is so low that the follow-up would not have as much impact and the patient would not necessarily live longer with this new diagnosis made early”, says the doctor. In cases of breast cancer, for example, the patient will continue to have regular follow-up with a gynecologist in routine exams, but will not need to return to the oncologist every year.

Oral cancer is a disease that involves the presence of malignant tumors on the lips, gums, roof of the mouth, tongue, cheeks and bones. It is more common in men over 40 years old and has as symptoms oral cavity sores, tongue stains and neck nodules, for example. Treatment involves surgery, chemotherapy and radiation therapy.pexels

She's our PC girl, so anything is up to her. She is also responsible for the videos of Play Crazy Game, as well as giving a leg in the news.
Previous Twitter Fires Two Executives, Stops Hiring | Technology
Next Putin says West is causing global economic crisis