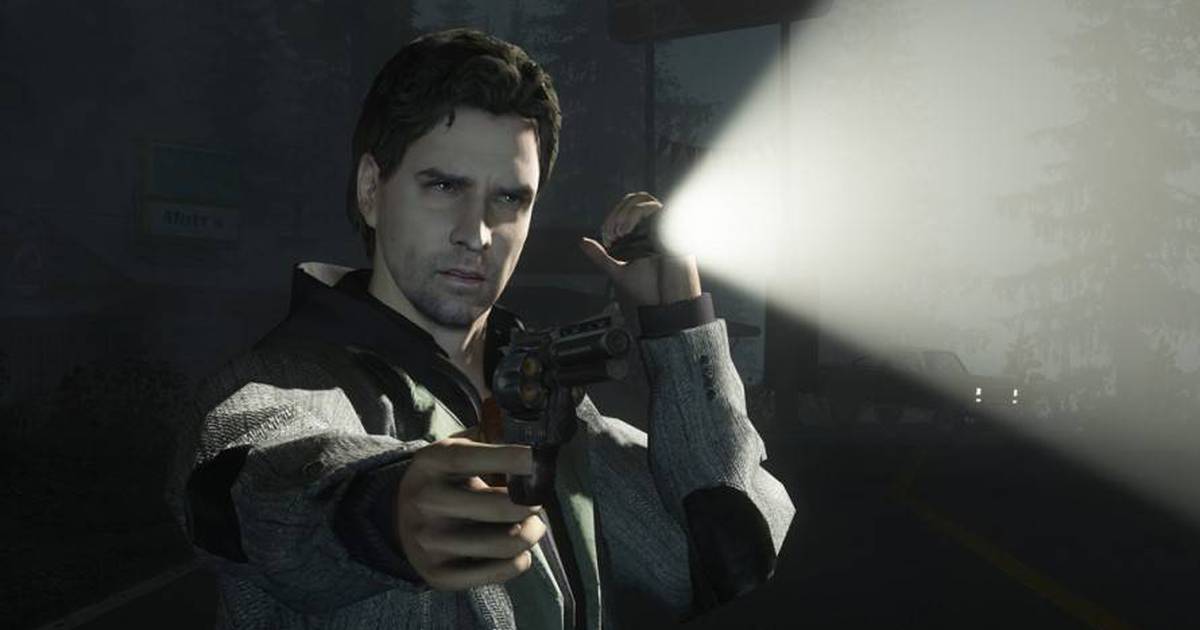 Alan Wakepopular series games gives remedywill win a series produced by AMCthe same broadcaster The Walking Dead and breaking bad. The production was announced this Thursday (12) by Sam LakeCreative Director at Remedy, on video to celebrate the 12th anniversary of the first game’s release – see above.

“AMC, the wonderful house of absolutely brilliant TV shows, has bought the rights to Alan Wake,” Lake announced. “We are collaborating to make a TV series happen. There’s nothing else to share at the moment, but we’ll certainly let you know when there’s anything to announce.”.

Alan Wake follows a thriller writer who seeks to unravel the mystery of his wife’s disappearance.

Raju has an exquisite taste. For him, video games are more than entertainment and he likes to discuss forms and art.
Previous Ukraine Justice Begins War Crime Trial; Russian soldier is heard | Ukraine and Russia
Next Czech Republic opens world’s longest suspended walkway | Tourism and Travel