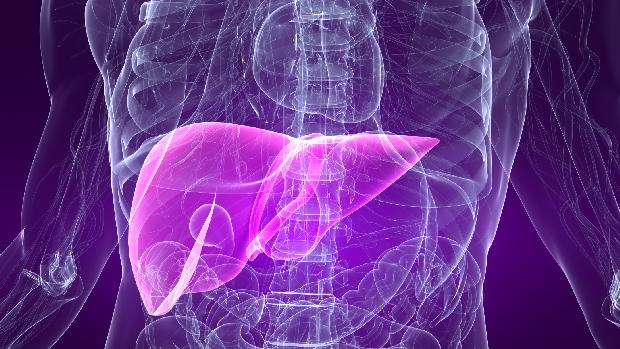 The new bulletin from the Ministry of Health released this Friday, 13, shows that 29 suspected cases gives Fulminant hepatitis of unknown origin in children. So far, no notification has been confirmed. The disease has been investigated in European countries and the United States, but the cause has not yet been discovered. The main suspicion is that the episodes are related to adenovirus subtype 41.

According to the ministry, the Centers for Strategic Information on Health Surveillance (Cievs) and the National Hospital Surveillance Network (Renaveh) are monitoring changes in the epidemiological profile and the detection of suspected cases of the disease. The guidance of the folder is that any suspicion should be reported immediately by health professionals.

In Brazil, cases are being monitored in eight states: 13 in São Paulo, five in Rio de Janeiro, three in Minas Gerais and two in Paraná. The other notifications were made by Santa Catarina (2), Pernambuco (2), Espírito Santo (1) and Mato Grosso (1).

In Rio de Janeiro, the State Department of Health issued an alert to the 92 municipalities about severe acute hepatitis last Friday, 6th, when it reported that six cases of the disease were being investigated and that the death of an 8-month-old baby , who lived in the municipality of Maricá, was being investigated.

The first reports of fulminant hepatitis in children were made in European countries and were mainly concentrated in the United Kingdom. According to the balance released by the WHO, there are 348 mysterious hepatitis records, 70 investigation reports and a death in the world. In a survey on April 25, it was reported 17 cases of children who needed a liver transplant.

The entity investigates the relationship of cases with adenovirus, which causes gastrointestinal and respiratory diseases. There are suspicions that subtype 41, which causes gastroenteritis (gastrointestinal inflammation), is the cause of the disease, but the WHO is still investigating whether Covid-19, toxic substances, drugs, environmental agents are linked to the problem.

Hepatitis is a inflammation that affects the liver and, in most episodes, it is caused by a virus, but it can be related to the use of toxic substances, including medication, alcohol consumption, hereditary diseases and autoimmune disorders. The main symptoms are jaundice (yellowing of the skin or eyes), diarrhea, abdominal pain and vomiting. In affected children, laboratory tests ruled out types A, B, C, E, and D (when applicable).

She's our PC girl, so anything is up to her. She is also responsible for the videos of Play Crazy Game, as well as giving a leg in the news.
Previous Man sells safe for BRL 500 and buyer finds BRL 126,000 in it
Next France says G7 will support Ukraine ‘until victory’ against Russia 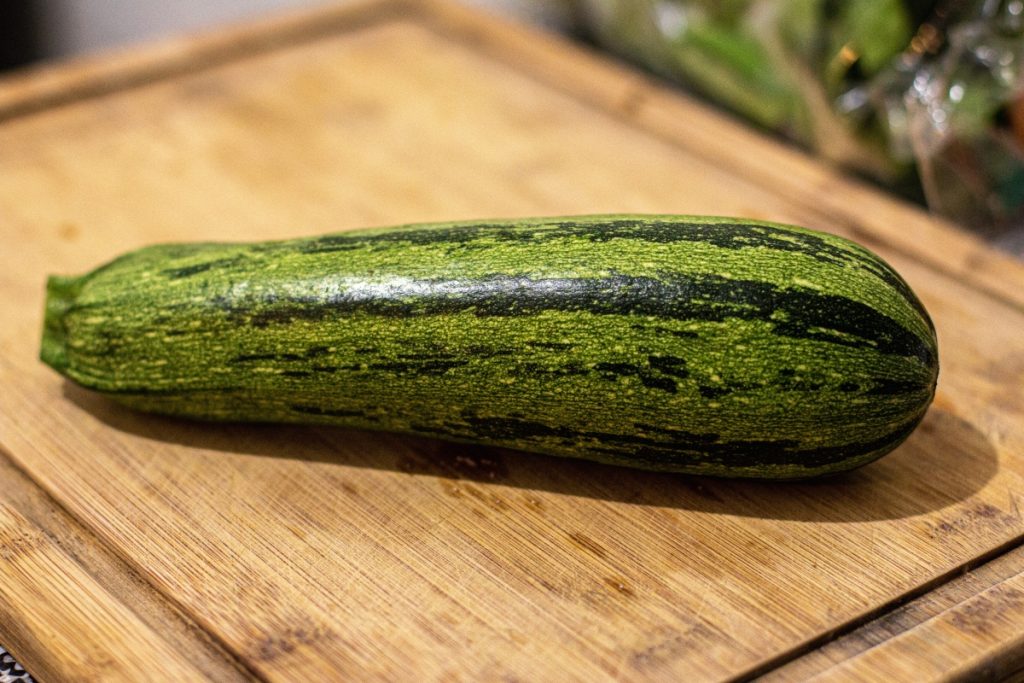